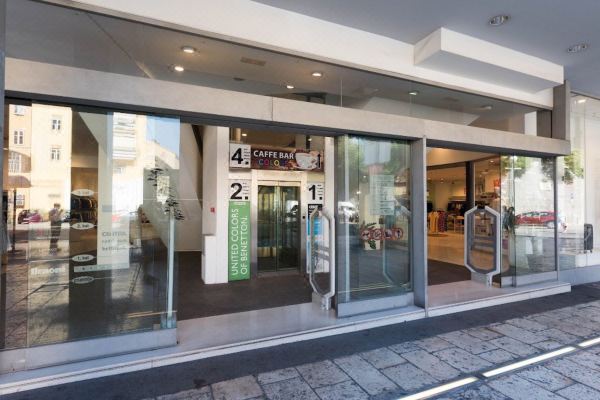 Situated in Split City Centre, Prima Luce offers air conditioned rooms, 350 metres from Diocletian's Palace. The air-conditioned rooms provide free WiFi and are decorated by a renowned Croatian painter. Each room is equipped with a Smart satellite TV, Bluetooth smart chairs or beds, a minibar and a handcrafted work desk. Every room has a private bathroom with a rain shower and designer tiles. For your comfort, you will find free toiletries and a hairdryer. The hotel is equipped with 2 types of power sockets and includes charging cables for various mobile phone types. Coffee, tea, water, chocolates, as well as slippers and robes are provided in the rooms free of charge. Airport shuttle is available at an additional charge. The hotel also offers bike and car hire. The nearest airport is Split Airport, 23 km from the property.

Check-in and Check-out Times
Check-in: from 14:00 to 22:00. Check-out: before 10:00. Please ensure you check in within the designated times.
Important City Info
The hotel does not accept children under 18 years of age staying alone.