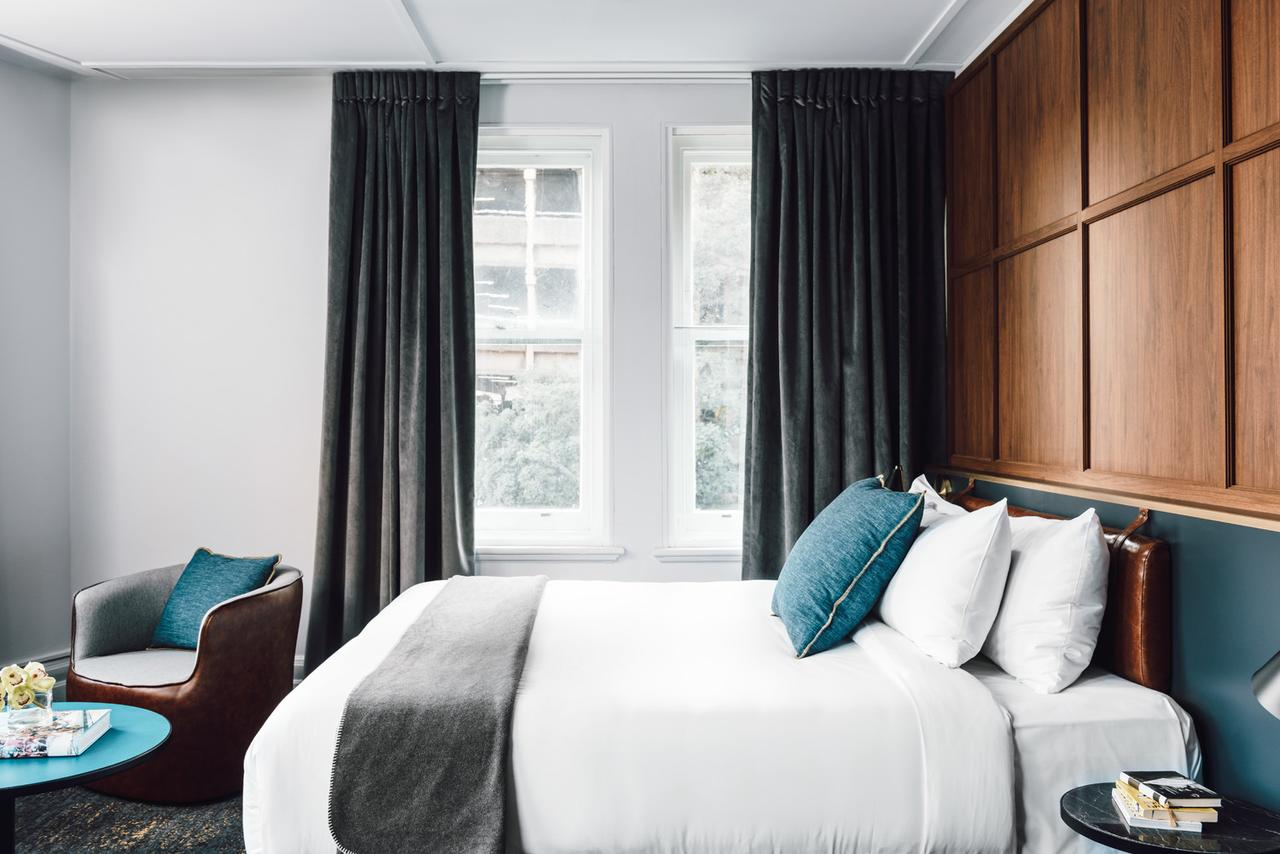 Check-in and Check-out
Child Policies
Children are welcome at this hotel.
Guests 18 years and over will be charged adult rates.
Breakfast
Parking
Pets
No pets allowed.
Paying at the Hotel

Front Desk Not Open 24-Hours
24-hour front desk service is not available at this hotel.
Check-in and Check-out Times
Check-in: from 14:00 to 00:00. Check-out: from 06:00 to 10:00. Please ensure you check in within the designated times.
Important City Info
A handling fee will be charged when using a credit card for any payments made at the hotel (subject to change at the discretion of the hotel).
[Oct 11, 2021 - Dec 1, 2021] In accordance with regulations issued by NSW Health, from Oct 11, hotel guests are required to provide proof they are fully vaccinated (such as a vaccination certificate) when checking in, or entering a hotel bar or restaurant.

Featuring free WiFi and cable TV, Central Station Hotel in Sydney CBD (Central Business District), is 600 m from Central Railway Station and 5 minutes' walk from China Town. Guests can enjoy three unique food and beverage outlets located on site. Central Station Hotel Sydney is 5 minutes' walk from Hyde Park and shopping and dining on Oxford Street. Sydney Opera House is a 10-minute drive away and Sydney Airport is a 20-minute drive away. All air-conditioned rooms have a flat-screen TV with free cable channels. Each room has a refrigerator, tea/coffee making facilities and an en suite bathroom with a hairdryer. The tour desk can book whale watching cruises and trips to the Blue Mountains. Guests can dine at the asian influenced seafood restaurant which specialises in chilli crab, or enjoy a seasonal degustation menu at the fine dining restaurant. Casual dining options are also provided. Central Station Hotel offers a guest laundry and luggage storage facilities. Airport transfers are available upon request. 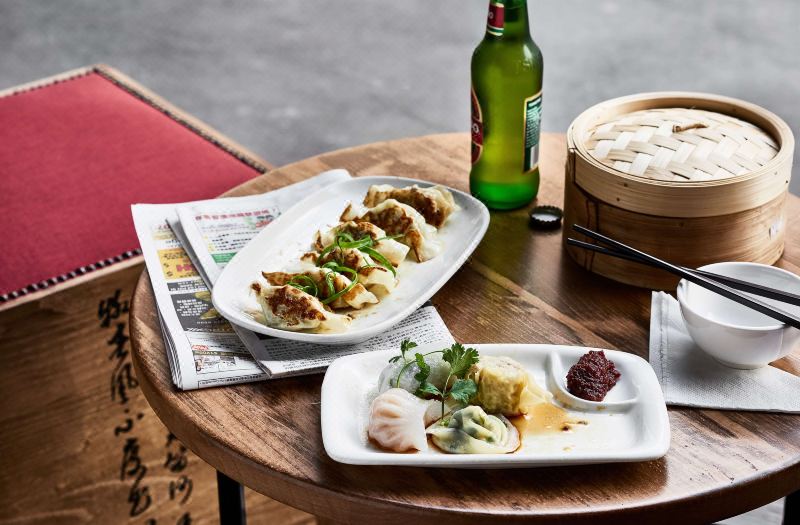 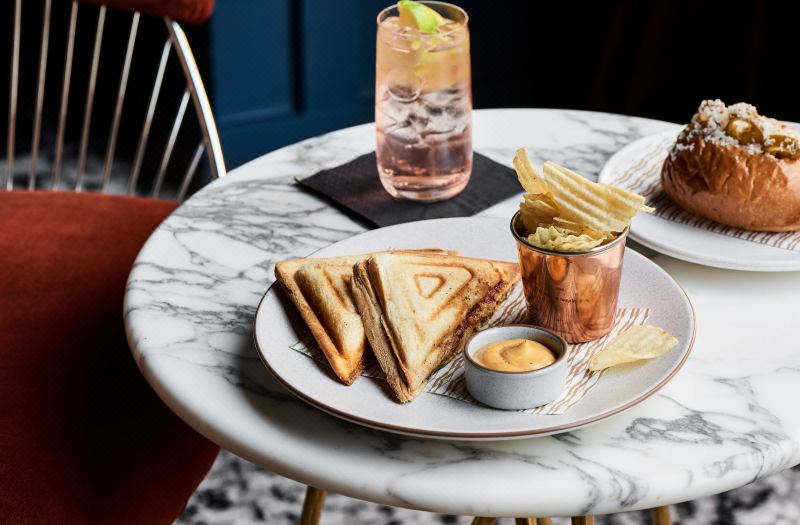 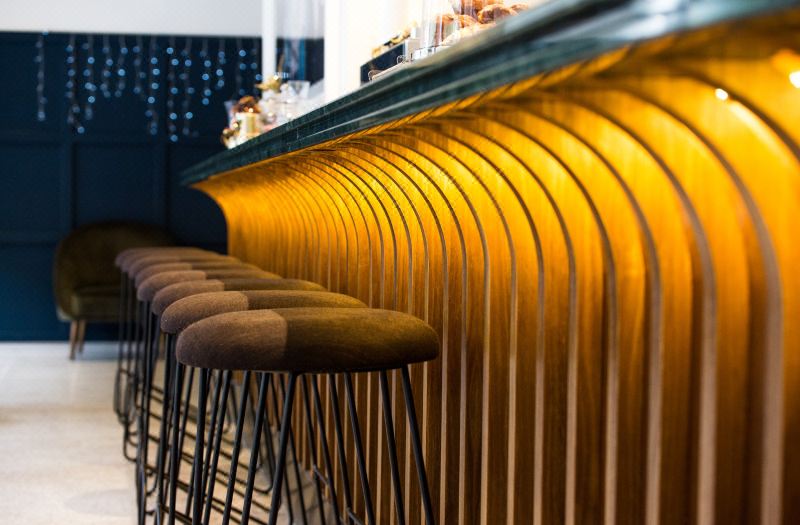 About 6m from hotel by foot