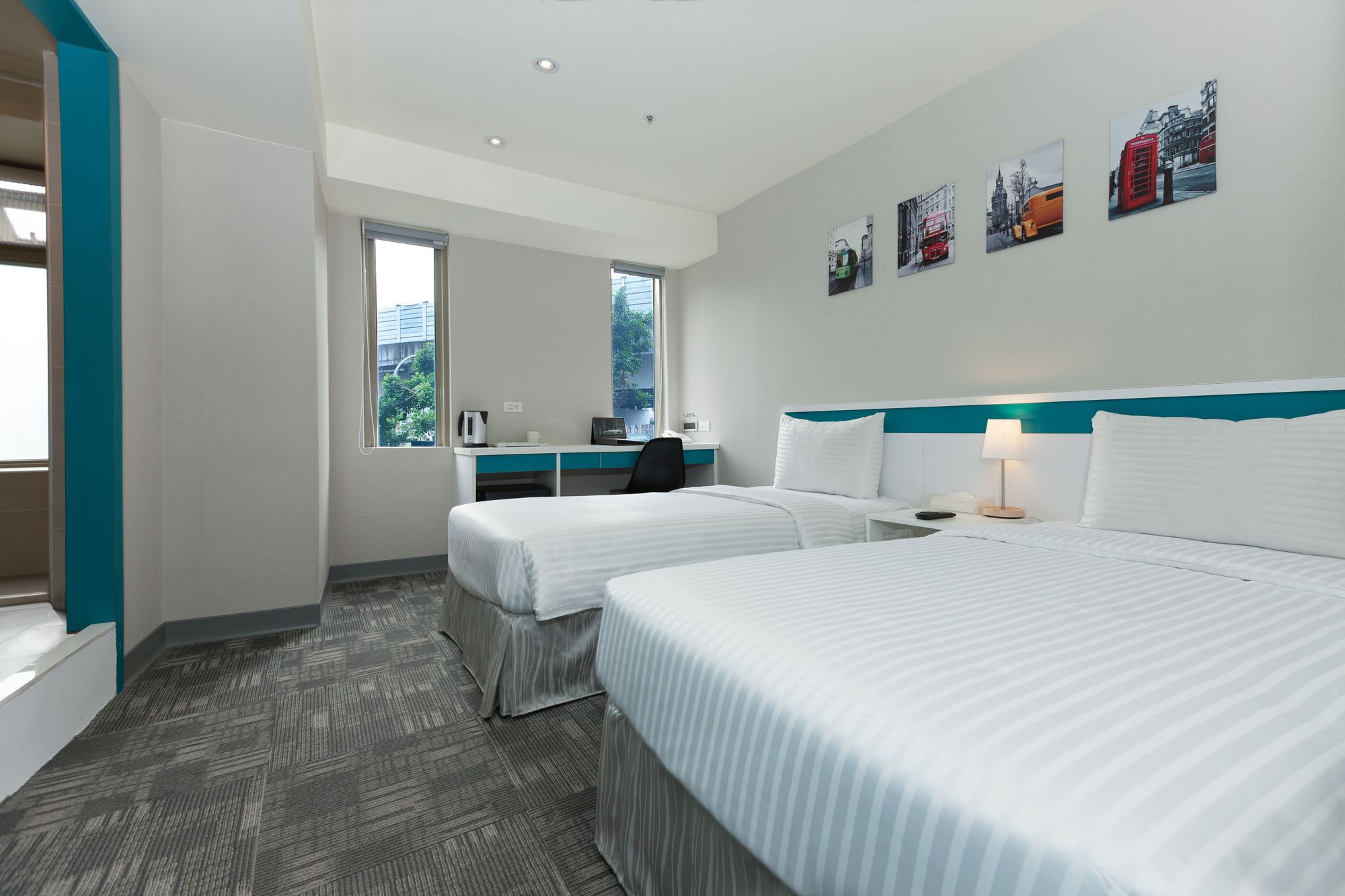 Child Policies
Children are welcome at this hotel.
Guests 7 years and over will be charged adult rates.
Breakfast
Parking
Pets
No pets allowed.
Age Requirements
Checked in guests must be aged 20 years old or above.
Paying at the Hotel

Front Desk Not Open 24-Hours
24-hour front desk service is not available at this hotel.
Check-in and Check-out Times
Check-in: from 15:00 to 23:00. Check-out: from 07:00 to 12:00. Please ensure you check in within the designated times.
Important City Info
During epidemic prevention, please confirm the reception policy with the hotel before ordering to avoid affecting your stay.
[May 18, 2021 - Dec 31, 2021] To cooperate with the government's epidemic prevention measures: 1. All guest need to measure the temperature and wearing masks is required . The real-name registration is also required. 2. The real-name registration is also required in restaurant, and guests wearing masks is required when picking up meals and keep the social distance 3. Please refer to the hotel's official website for the announcement of suspension of public facilities 4. For other epidemic prevention information and the latest announcements, please refer to the website of Taiwan Centers for Disease Control (https://www.cdc.gov.tw/), or please dial the aiwan Centers for Disease Control’s Epidemic Prevention Line 1922.

The 9ine Hotel provides a great place for travelers to relax after a busy day. The 9ine Hotel offers a pleasant stay in Taipei for those traveling for business or leisure. Traveling to the hotel is easy with Taibei Railway Station located approximately 2km away and Taipei Songshan Airport roughly 5km away. The closest major public transportation, Daqiaotou Metro Station, is only 300m away. Famous local attractions Artyard167, Cihsheng Temple and Taipei Bridge, can all be reached with a short walk. At the end of a busy day, travelers can unwind and relax in the hotel or go out and enjoy the city. Airport pickup can be arranged by the hotel upon request. If you demand a high level of service, our guests have indicated that this hotel has excellent standards. This hotel is a popular accommodation for guests traveling with families. 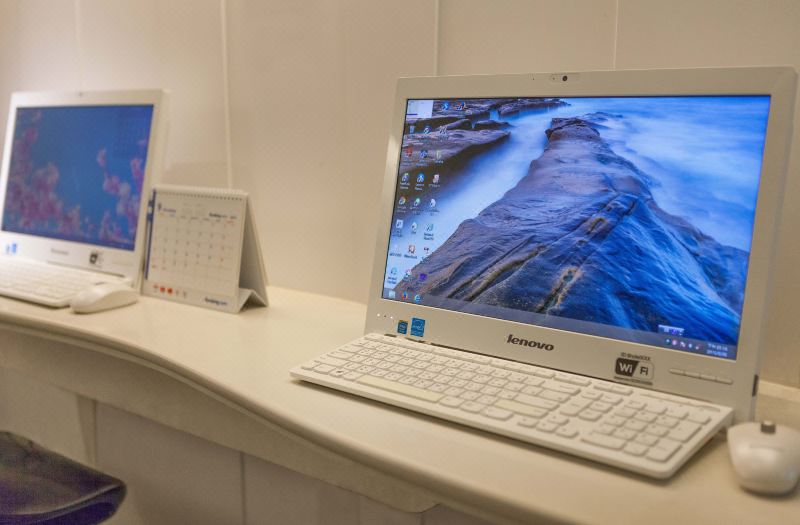 About 26m from hotel by foot

About 4m from hotel by foot

The Church of Immaculate Conception