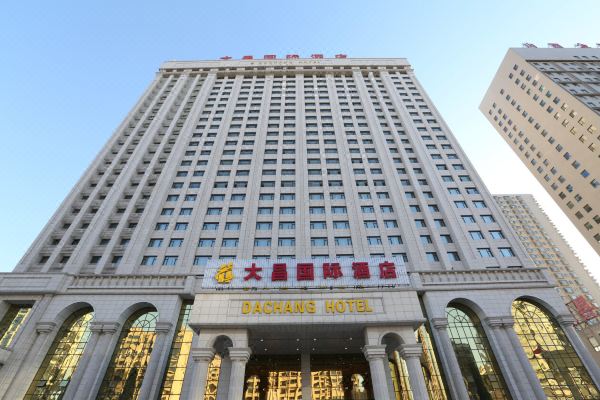 The Dachang Hotel provides a great place for travelers to relax after a busy day. Visitors to Taiyuan will find that the Dachang Hotel is a fantastic accommodation choice. With Taiyuan South Railway Station just 4km away and Wusu International Airport only 8km away, transportation is very convenient. Seeing Taiyuan's sights from this hotel is easy with Xuefu Park （South Gate）, Art Museum of Shanxi University and Shanxi University all close by. When guests have some time on their hands they can make use of the onsite facilities. For guests' convenience, airport pickup can be arranged. This Taiyuan hotel provides parking on site. Our guests consider this hotel to have excellent service. This hotel is a popular accommodation for guests traveling for business.