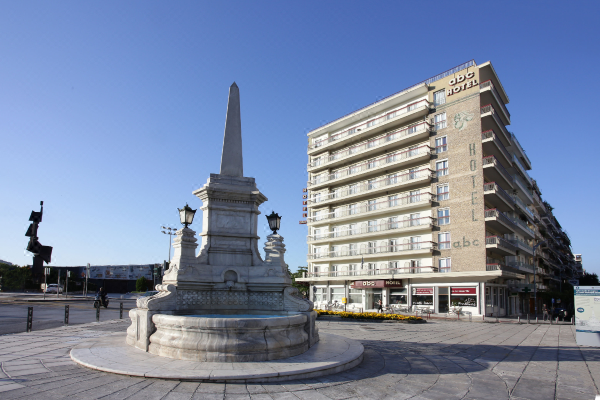 Check-in and Check-out
Children and Extra Beds
Children are welcome at this hotel.
Parking
Pets
Pets are permitted at the request of guests for no additional charge.
Paying at the Hotel