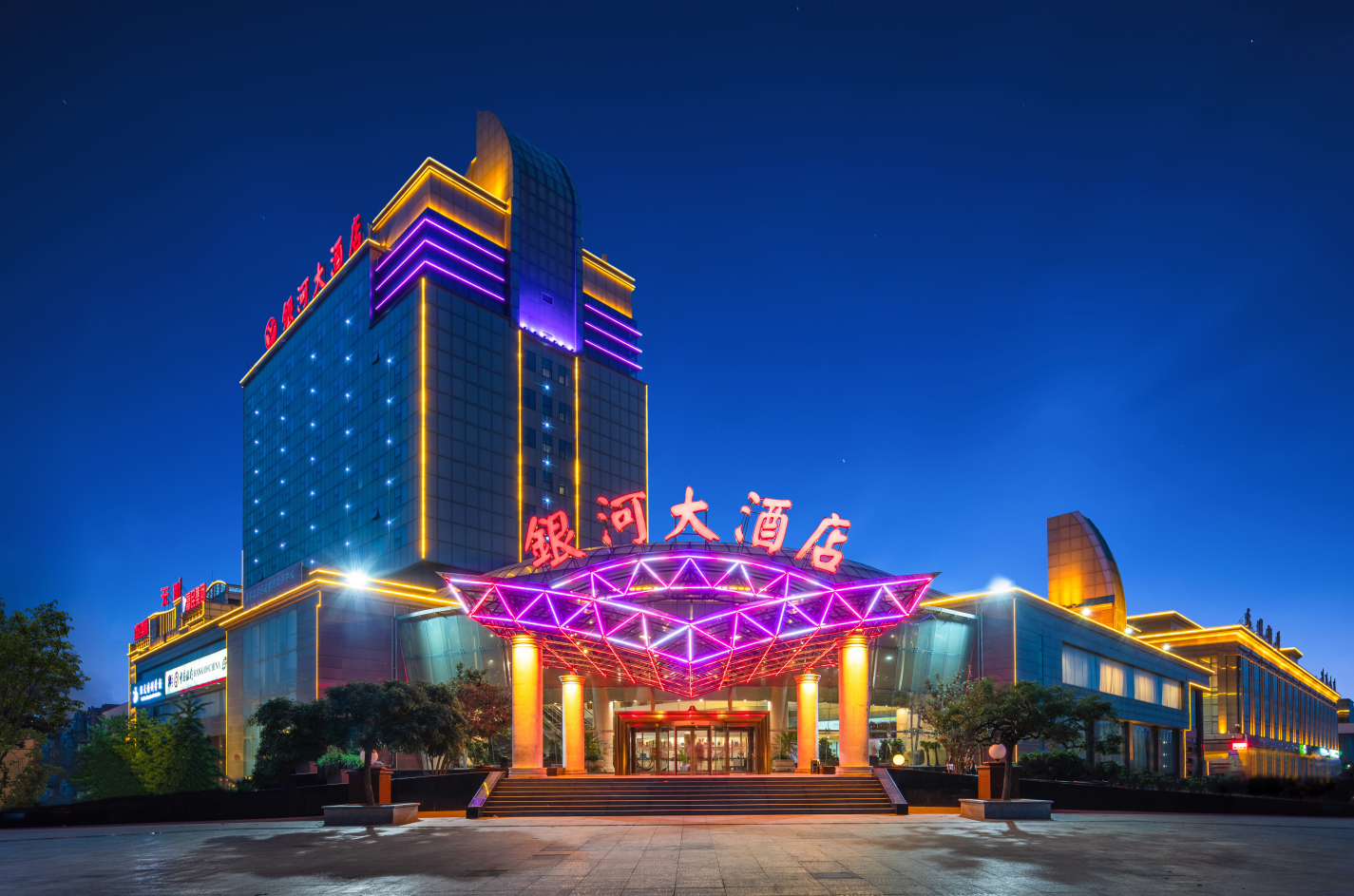 Child Policies
Children are welcome at this hotel. Additional fees may be charged when a child stays at the hotel with parents or guardians, please confirm with the hotel.
Breakfast
Parking
Pets
No pets allowed.
Age Requirements
Checked in guests must be aged 18 years old or above.
Paying at the Hotel

The Yinhe Hotel (Tianjin Yinhe Dafandian) is located on Jintang Road, adjacent to both the Jinbin Light Rail Station and Jingjintang Expressway. The city center, Tanggu new port, Tianjin Railway Station and Tianjin Binhai International Airport are all within half-an-hour’s drive from the hotel. Rooms and suites in this Tianjin hotel are elegantly furnished with satellite TVs, central air conditioners, domestic and international long-distance phones and internet access. When it comes to dining, the hotel serves Chinese cuisine. The banquet hall can hold large groups and there are private rooms for more intimate atmospheres. For business travelers, there are more than 10 meeting rooms of various sizes to suit their different needs. During down time, guests can go to the hotel's bath center to enjoy sauna and foot massage. 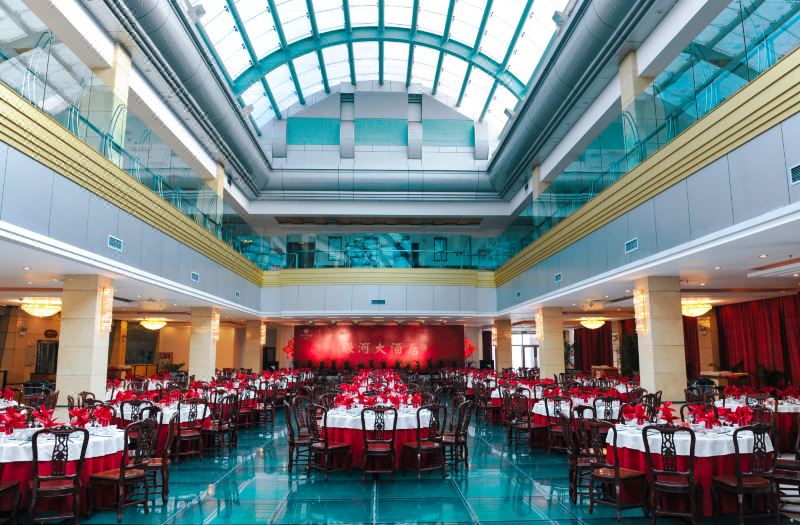 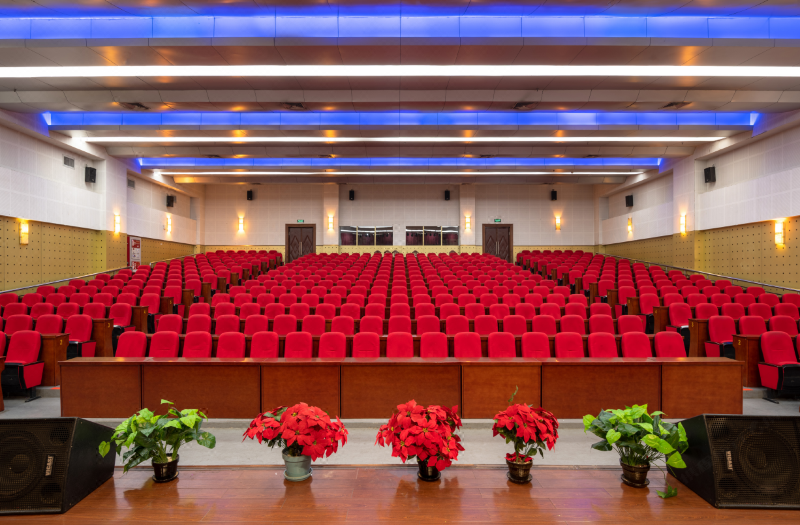 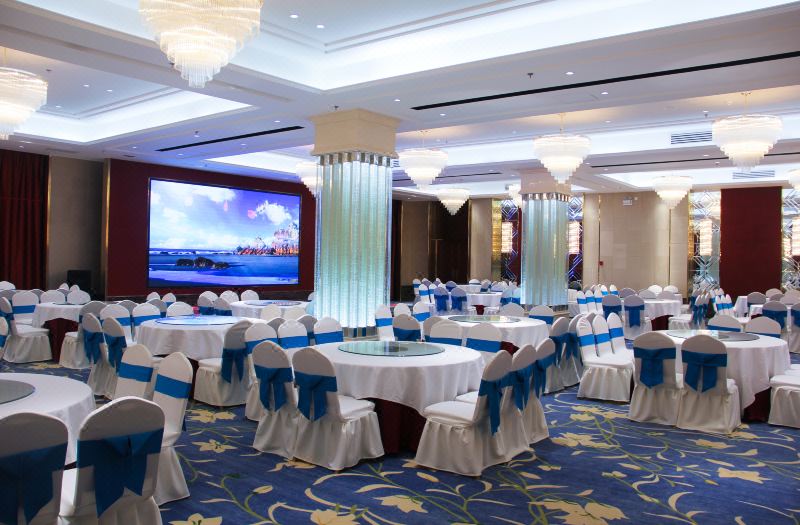 About 25m from hotel by car

About 31m from hotel by car