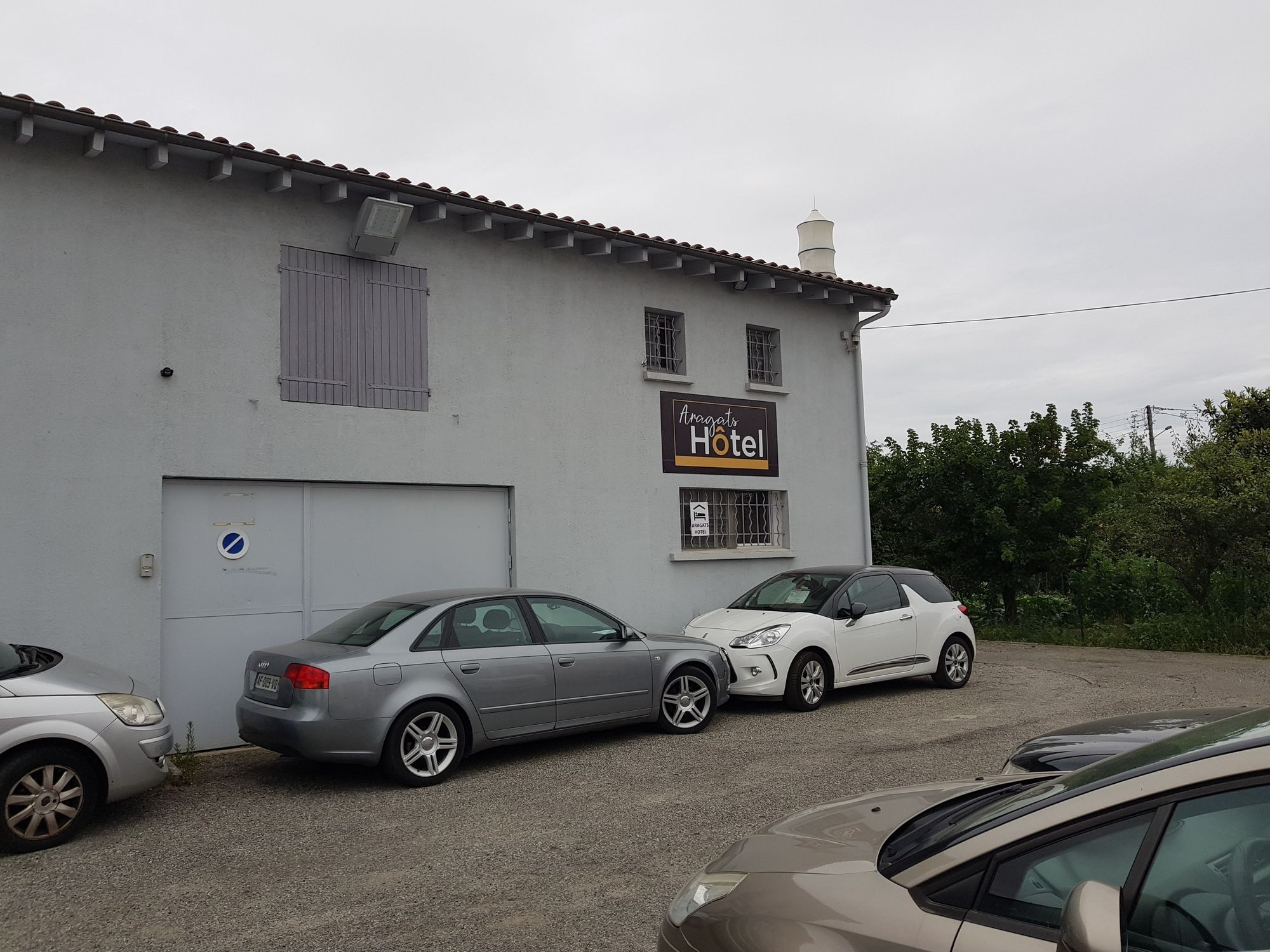 Check-in and Check-out
Child Policies
Children are welcome at this hotel. Additional fees may be charged when a child stays at the hotel with parents or guardians, please confirm with the hotel.
Parking
Pets
No pets allowed.
Age Requirements
Checked in guests must be aged 18 years old or above.

Front Desk Not Open 24-Hours
24-hour front desk service is not available at this hotel.

Property Location Located in Toulouse (Lafourguette), HOTEL ARAGATS is convenient to Oncopole and Grand Portet Mall. This guesthouse is within close proximity of University of Toulouse II and Toulouse Golf Club. Rooms Stay in one of 4 guestrooms featuring flat-screen televisions. Complimentary wired and wireless Internet access is available. Bathrooms have showers and complimentary toiletries. Conveniences include separate sitting areas and coffee/tea makers, and housekeeping is provided daily. Dining A complimentary breakfast is included. Business, Other Amenities Free self parking is available onsite.

About 19m from hotel by car