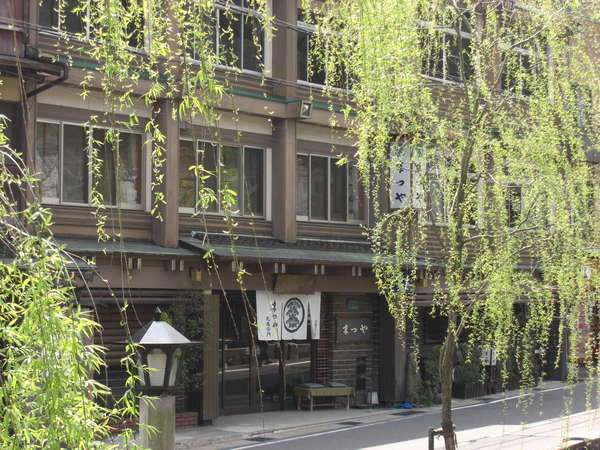 Check-in and Check-out
Child Policies
Children are welcome at this hotel.
Guests 6 years and over will be charged adult rates.
Breakfast
Parking
Pets
No pets allowed.
Paying at the Hotel

A long-established ryokan since the Edo-era (1603-1867). Try a dokutsu-buro (a cave bath), the symbol of Kinosaki Onsen hot spring resort. 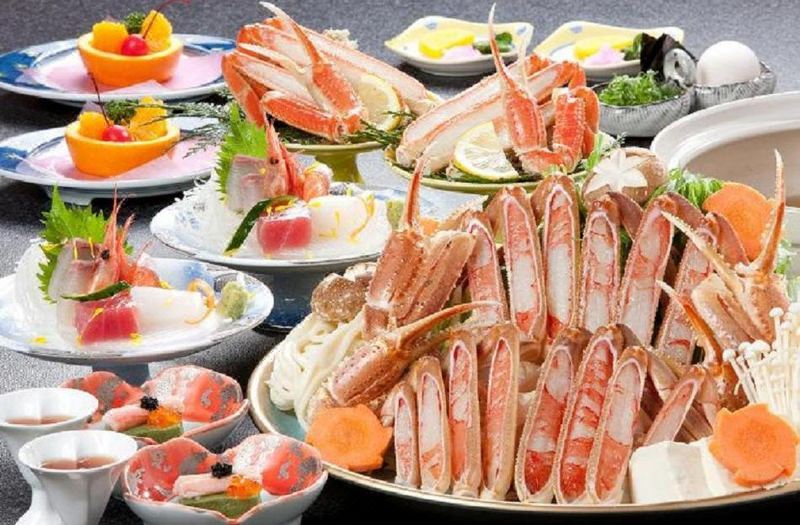