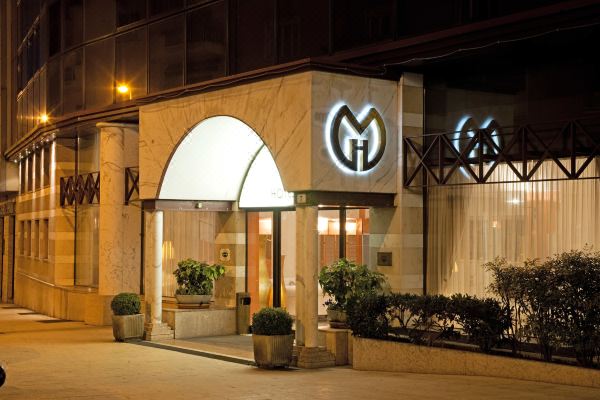 Hotel Giberti is set between Verona's Arena and Porta Nuova Station and has an outdoor terrace. Large rooms and 24-hour service is provided. You will have great transport links at the Giberti and you can easily visit Verona's historic centre on foot. Bikes are available free from April to November. Rooms here have Wi-Fi access available and are air conditioned. Satellite TV is provided and room service is available. Hotel Giberti offers a free breakfast which you can enjoy outside in summer.

Parking
Pets
Pets are permitted. Charges may apply.
Paying at the Hotel