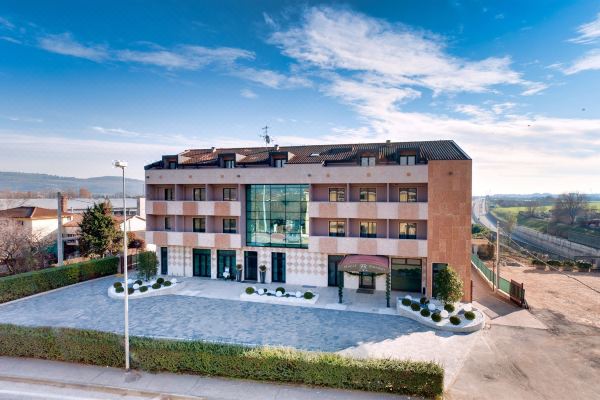 Offering views of the Montorio Castle, Hotel Brandoli is located in a quiet, green area, just a 10-minute drive from the centre of Verona and within easy reach of good transport links. Situated near the Tangenziale East bypass, Hotel Brandoli is the ideal residence for discovering the beauties of Verona, Lake Garda and the Lessinia Mountains. Those staying on business can easily access Verona's fairgrounds, Valerio Catullo Airport and the A4 motorway. Porta Nuova train station is just 6 km away. The bus to Verona stops opposite the property. The restaurant serves good quality traditional cuisine. Staff at the 24-hour reception can help you with your inquiries.

Check-in and Check-out Times
Check-in: from 14:00 to 22:00. Check-out: from 07:30 to 11:00. Please ensure you check in within the designated times.
Important City Info
Guests aged under 18 cannot stay at the hotel alone. Specific policies may vary by hotel and room type.