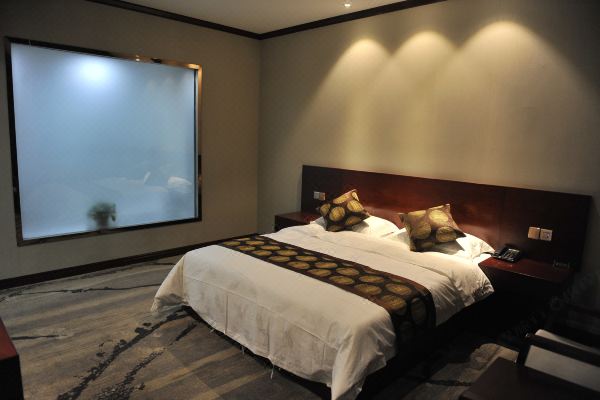 The Wanrong Hotel was recently renovated in 2018, making it a fantastic choice for those staying in Wanrong. Jishan Railway Station and Zhangxiao Airport are located 32km and 57km away respectively. In their spare time, guests can explore the hotel's surroundings. This Wanrong hotel offers parking on site.