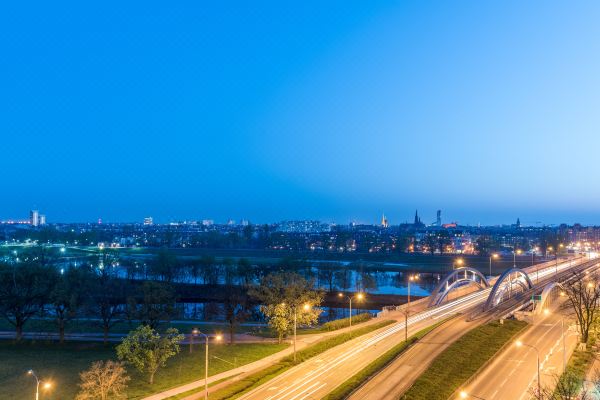 Quality System - Hotel Wroc?aw is situated within a 10-minute drive from Wroc?aw Old Town. It features air-conditioned rooms with Wi-Fi. Swimming pool and a sauna are available. All rooms at the Quality Wroc?aw are fitted with an LCD TV. All private bathrooms come with a shower and a hairdryer. Tea making facilities are provided. A buffet breakfast is served every morning in the Rossi Nero Restaurant, which specialises in seasonal Polish and Italian dishes. In the evening, guests can relax in the Lobby Bar. Front desk staff is available 24 hours a day and can arrange dry cleaning and laundry services. Quality System - Hotel Wroc?aw is located within a 15-minute drive from Wroc?aw G?ówny Railway Station. Many public transport opportunities can be found just outside the hotel. The hotel offers monitored underground and overground parking.

Check-in and Check-out Times
Check-in: from 14:00 to 23:00. Check-out: before 11:00. Please ensure you check in within the designated times.
Important City Info
The hotel does not accept children under 18 years of age staying alone.