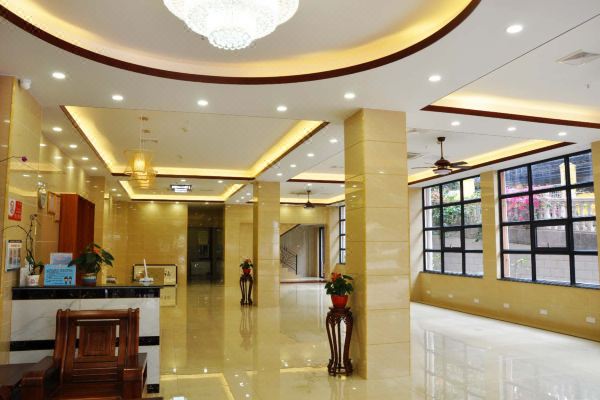 The Xuri Inn was recently renovated in 2019, making it a fantastic choice for those staying in Wuzhishan. This hotel is located near many of Wuzhishan's attractions including Fanmao Li Village, Wuzhishan Feicui Mountain and Nationality Museum. This hotel makes a great place to kick back and relax after a long day of sightseeing. For those driving themselves, parking is provided on site. Our guests rate this hotel as one of the best hotels for cleanliness. For guests traveling with groups of friends, this hotel is consistently one of the most popular choices.