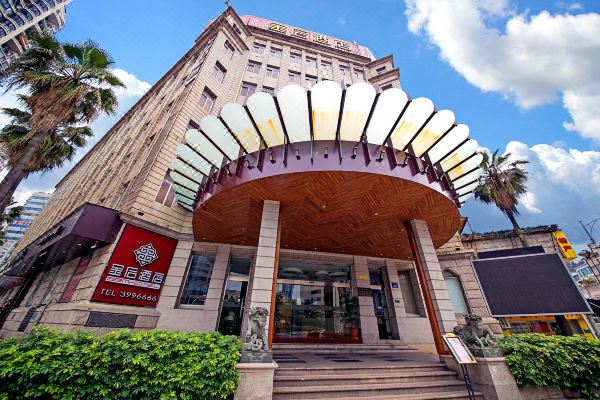 Important City Info
According to public security regulations, mainland Chinese guests aged under 16 years old accompanied by parents must provide a mainland Chinese ID card or household registration (a birth certificate and household registration are required for infants) when checking in at the hotel. If the abovementioned ID card or household registration cannot be provided, a proof of ID issued by the local police station must be provided.
According to local authorities: From June 8, travellers entering Xiamen from outside of Fujian Province must register in the online pre-registration system as follows: Download the Fujian Provincial Service app (“Min Zheng Tong”), click the “iXiamen” mini-application, and then fill in relevant information on the “Registration for Entry Permit to Xiamen” page to get a personal “Health code”. Travellers must provide their Green Health Code to check in to hotels or any other accommodation in Xiamen.