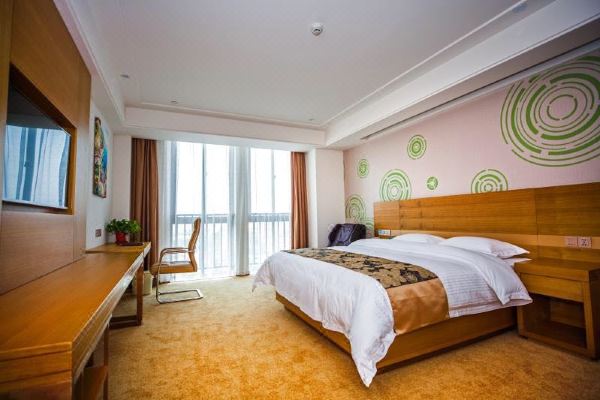 The GreenTree In is a great choice for guests looking for accommodation in Yancheng, having been recently opened in 2017. It's easy to keep connected with the property's Free in-room Wi-Fi. Boasting a convenient location, the hotel is just 3km from Yancheng Railway Station and 9km from Nanyang Airport. The hotel is just 800m from The New Fourth Army Rebuild Memorial hall and 5km from ShuiJie, making it an ideal location for guests looking to do some sightseeing. This hotel makes a great place to kick back and relax after a long day of sightseeing. Our guests consider this hotel to have excellent service. This hotel is the usual choice for a large number of business travelers.