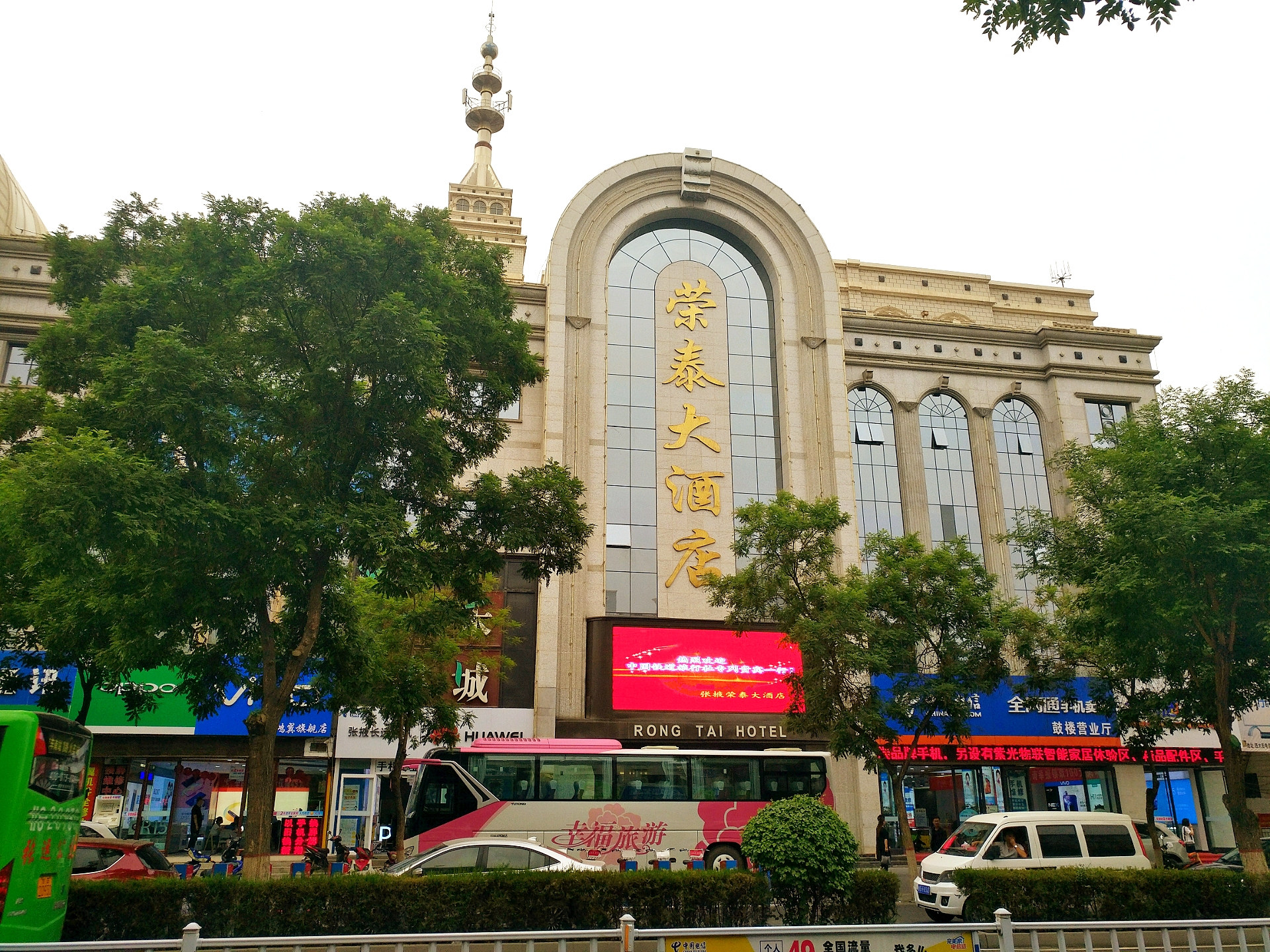 Check-in and Check-out
Child Policies
Children are welcome at this hotel.
Guests 18 years and over will be charged adult rates.
Breakfast
Parking
Pets
No pets allowed.
Age Requirements
Checked in guests must be aged 18 years old or above.
Paying at the Hotel

Renovated in 2019, the Rongtai Hotel offers both holiday makers and business travelers a pleasant stay in Zhangye. The hotel is conveniently located just 4km from Zhangye West Railway Station and 25km from Ganzhou Airport. With Central Square, Zhangye Zhenyuan Tower and Muta Temple all within a short distance, there is no shortage of things to do in the area. At the end of a busy day, travelers can unwind and relax in the hotel or go out and enjoy the city. For guests' convenience, airport pickup can be arranged. For those driving themselves, parking is provided on site. Perfect for those working on the move, this hotel caters to a large number of business guests. 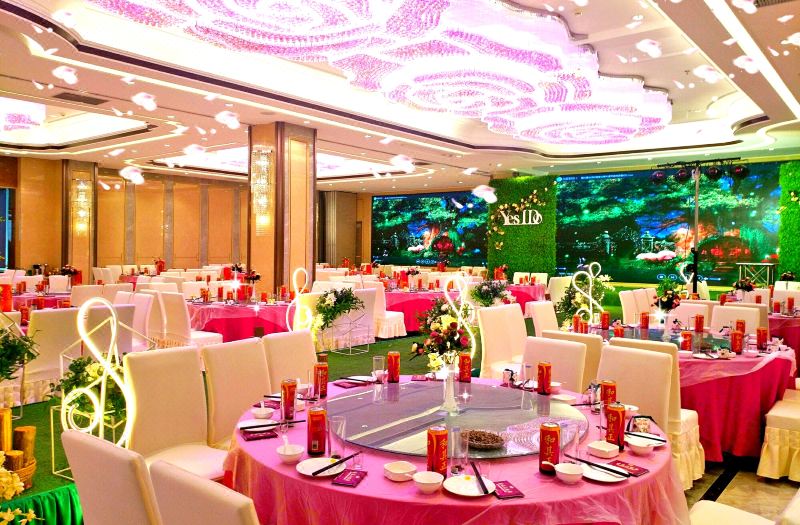 About 2m from hotel by foot