Opened in 2021
株洲大道8号尚格广场16-18层, Zhuzhou, Hunan, ChinaShow on map
Opened: 2021 The LiWo Guesthouse is one of the newest hotels in Zhuzhou, having opened in 2021.Show More
Select room 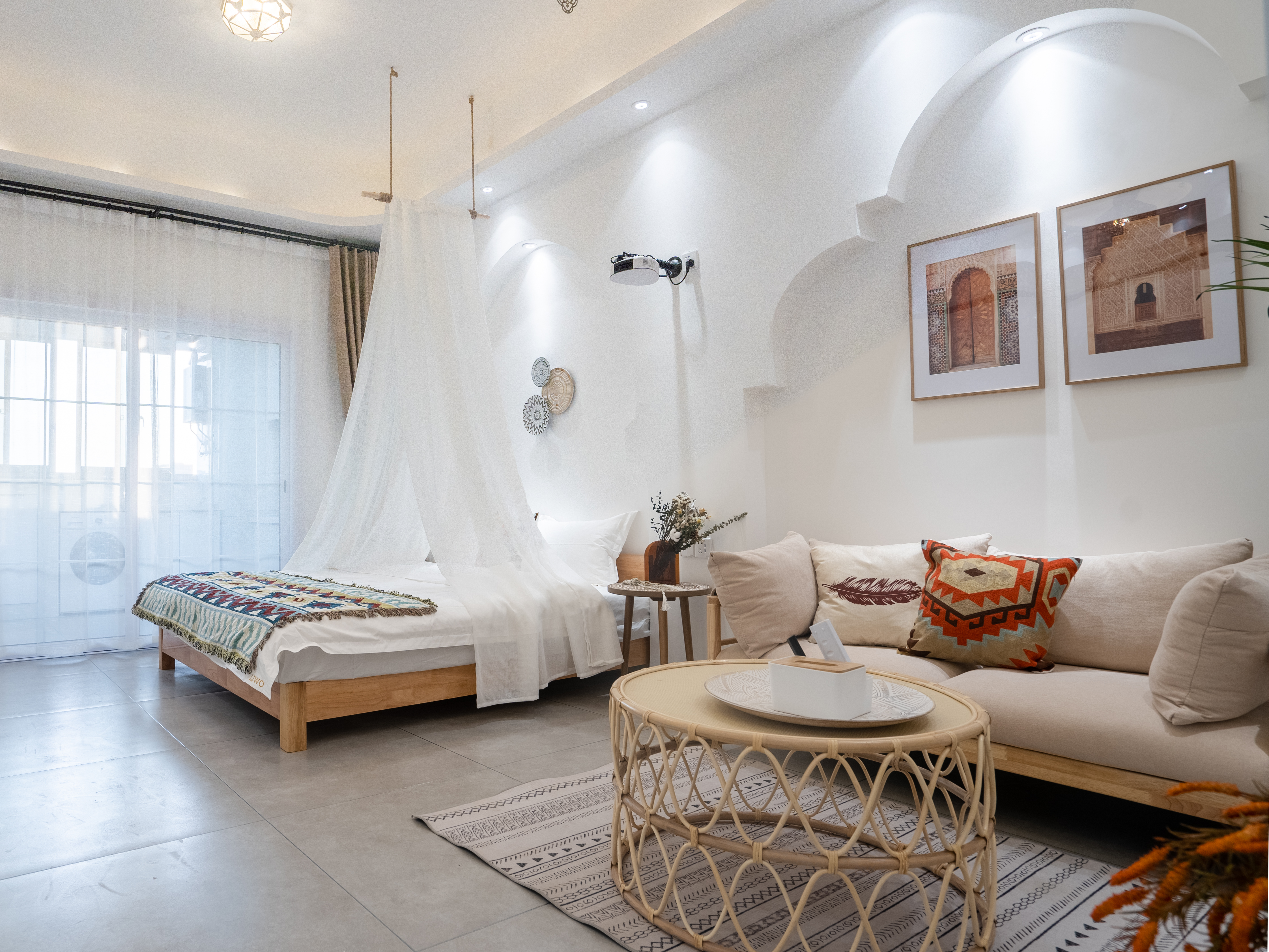 Check-in and Check-out
Check-in Method
Child Policies
Children are welcome at this hotel.
Guests 18 years and over will be charged adult rates.
Breakfast
Parking
Pets
No pets allowed.
Age Requirements
Checked in guests must be aged between 18–65 years old

Front Desk Not Open 24-Hours
24-hour front desk service is not available at this hotel.

The LiWo Guesthouse is one of the newest hotels in Zhuzhou, having opened in 2021. With Zhuzhou Railway Station just 5km away and Changsha Huanghua International Airport only 51km away, transportation is very convenient. Keeping busy is easy, with Zhuzhoushi Tushuguan 24 Xiaoshi Jie Qu Zizhu Library, Zhuzhou Planning Exhibition Hall and Changjiang Square all nearby. In their spare time, guests can explore the hotel's surroundings. Guests of this Zhuzhou hotel can make use of the parking facilities. There's never a dull moment at this hotel, our guests indicate that the facilities are excellent.

About 52m from hotel by car