The John F. Kennedy Space Center (KSC, originally known as the NASA Launch Operations Center), located on Merritt Island, Florida, is one of the National Aeronautics and Space Administration's (NASA) ten field centers. Since December 1968, KSC has been NASA's primary launch center of human spaceflight. Launch operations for the Apollo, Skylab and Space Shuttle programs were carried out from Kennedy Space Center Launch Complex 39 and managed by KSC. 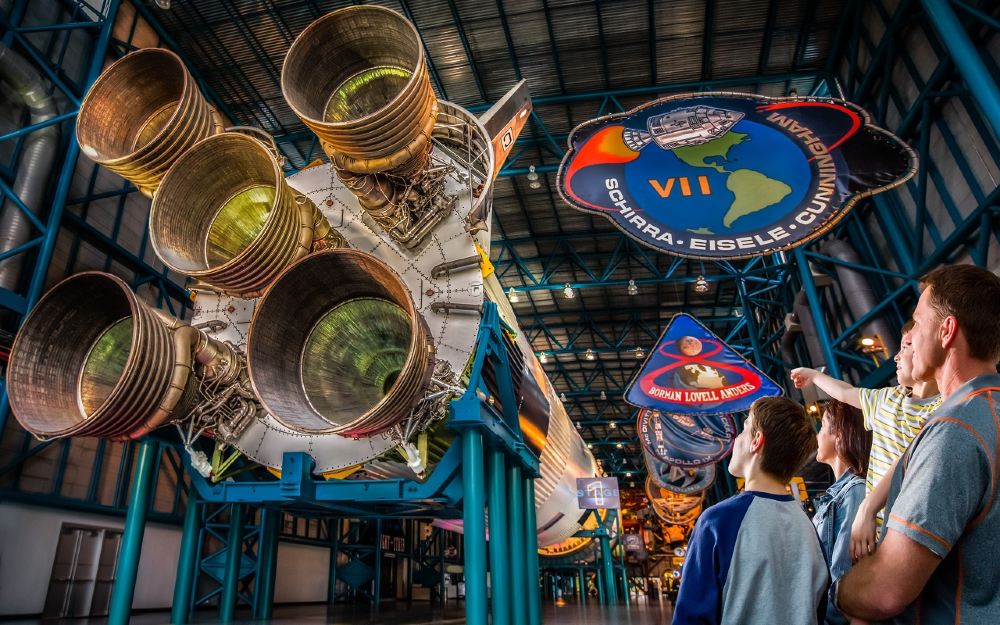 Kennedy Space Center Visitor Complex is organized into Mission Zones where attractions and tours are grouped by chronological era. From the dawn of space exploration to current and ongoing missions, you can get an up-close, hands-on feel for the story of humans in space. Fuel your quest for inspiration right here. 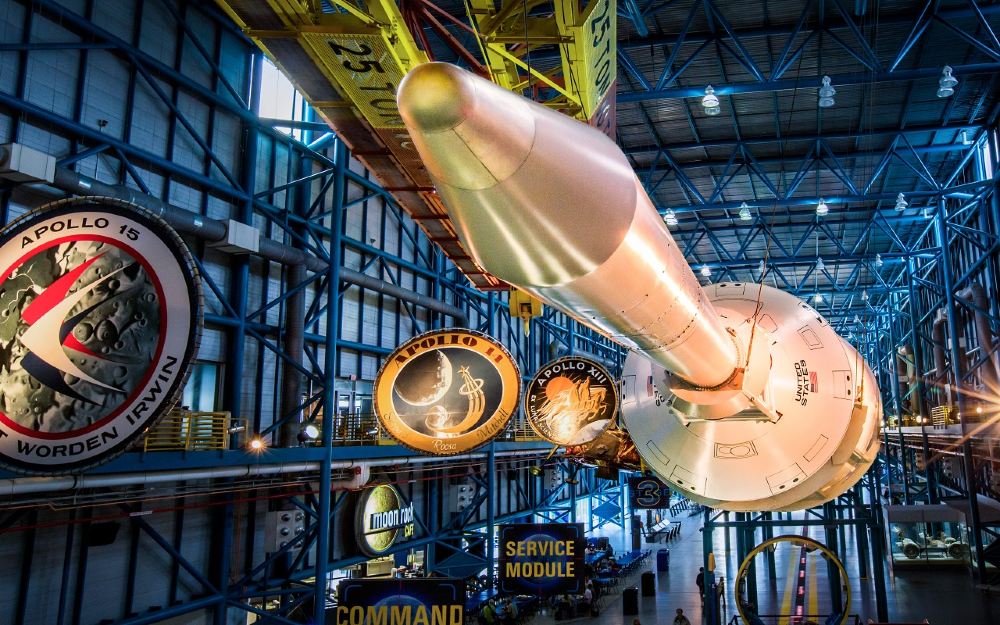 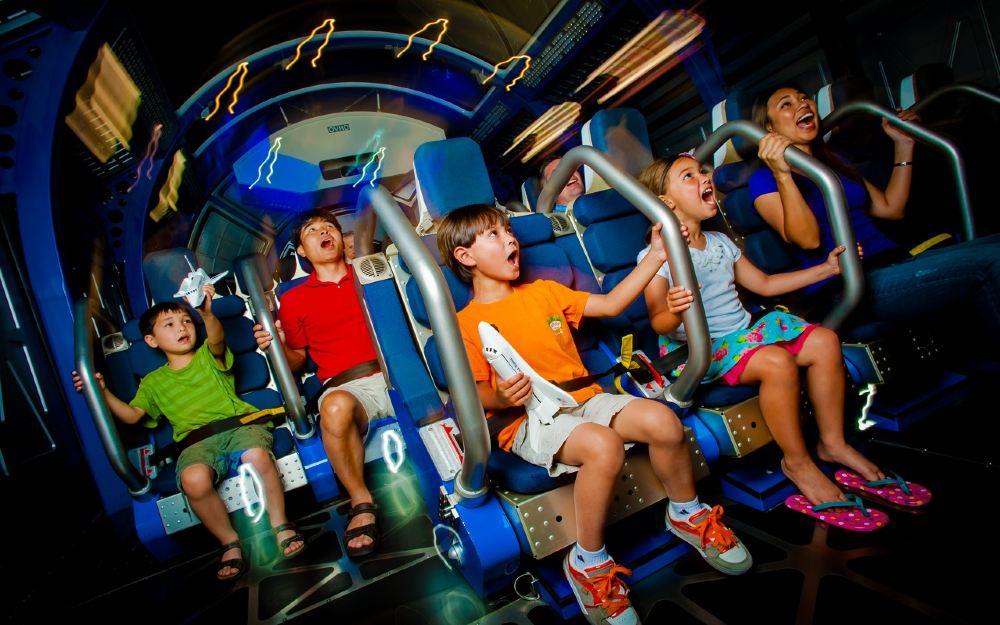 Valid for 300 days from the specified date, Valid for 1 use(s) only

In observance of the latest guidelines from local and state public health authorities, the operation hours may change at any time. Please confirm again before you visit, thank you.

Child 2 and Under: Free