4DX incorporates on-screen visuals with synchronized motion chairs and environmental effects such as water, wind, fog, scent, snow and more, to enhance the action on screen. It is the world’s first and leading 4D technology brand for feature films including Hollywood blockbusters, local films, and alternative content such as concerts and commercials.

4DX delivers a film-going experience unlike any other technology before and cannot be experienced anywhere but inside the theater in the immersive seats of 4DX.

Each title is specially designed through a patented software system by the 4DX Studio team, a team of skilled creative editors specializing in 4D coding. With their expertise, the visuals come to life on the big screen, allowing audiences to experience all the elements and the action through 4DX motion and environmental effects. More than 30 professional producers of the 4DX Studio team work in global offices in Korea, China, and the United States, collaborating with top Hollywood studios to produce the best effects for each title.

4DX can be adapted into a multitude of genres. From action-packed blockbusters to dramatic fiction, horror, animation and even musical performances, 4DX effects can cross all genres and can be customized to suit a variety of films. 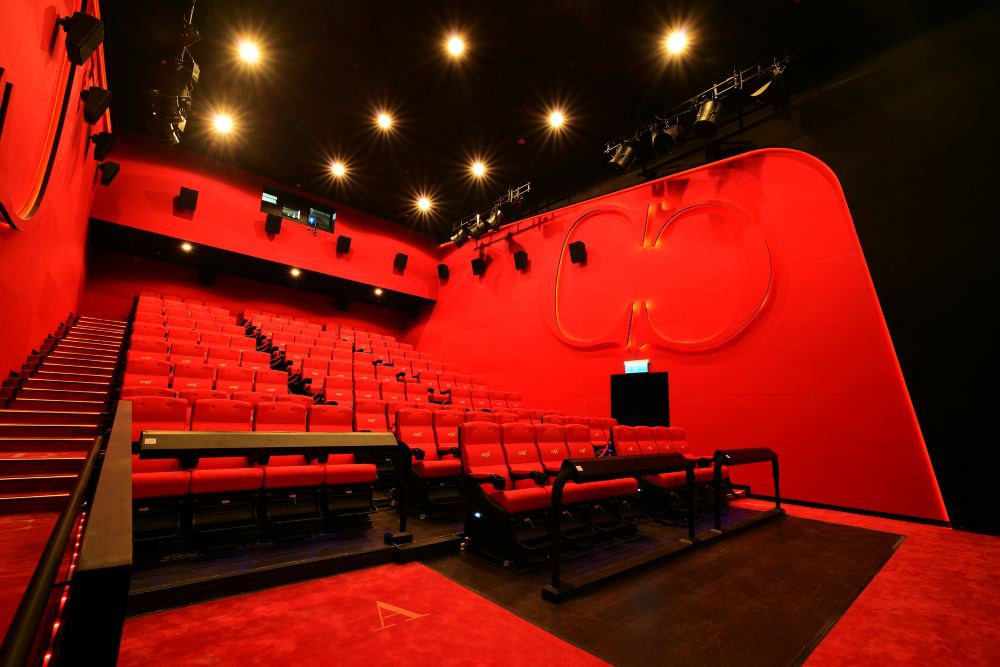 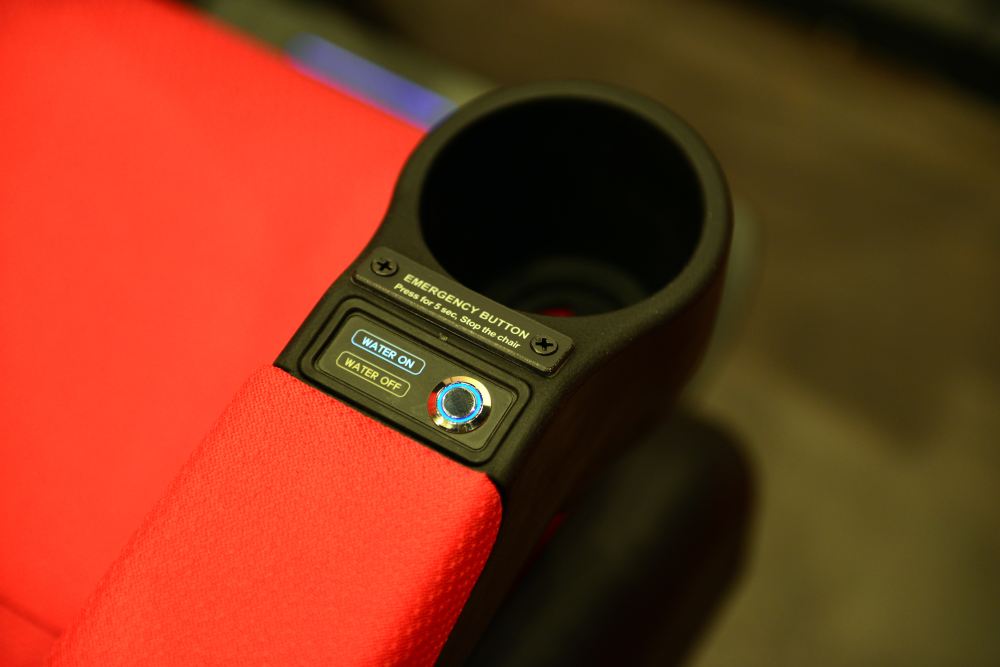 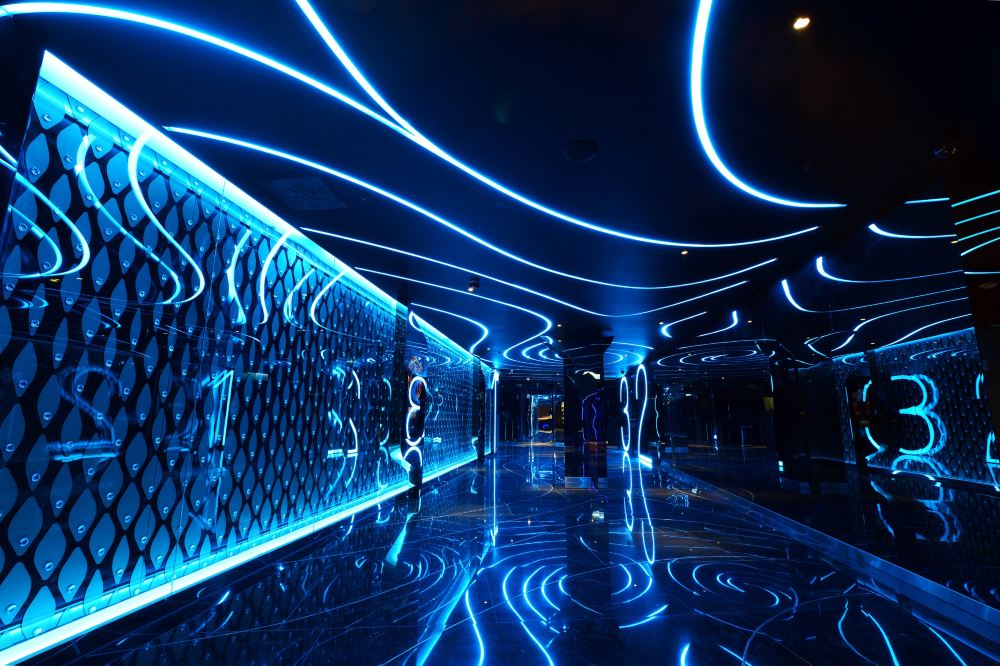 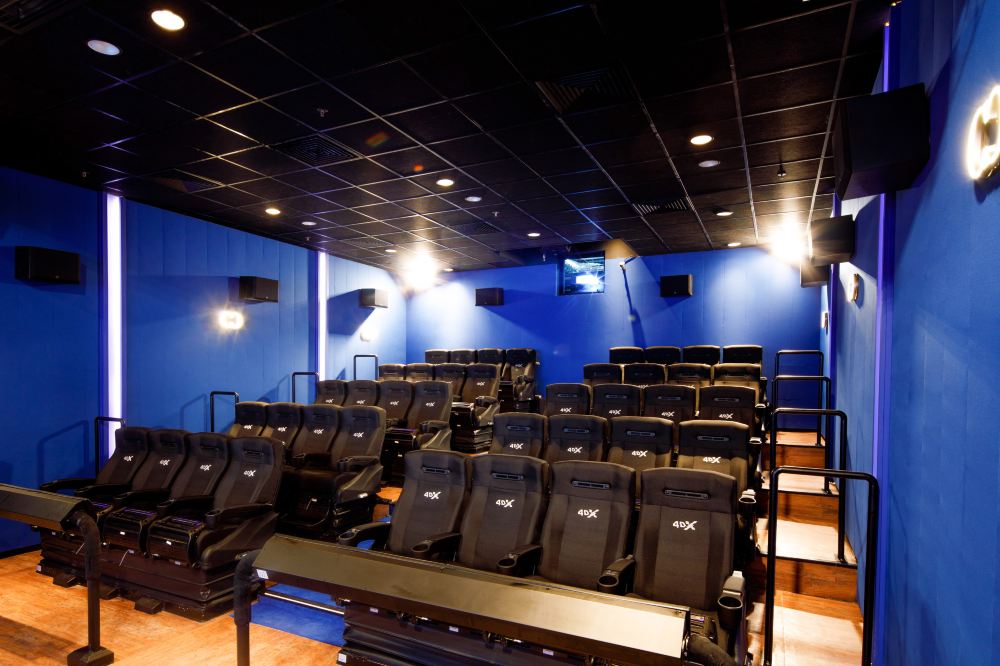 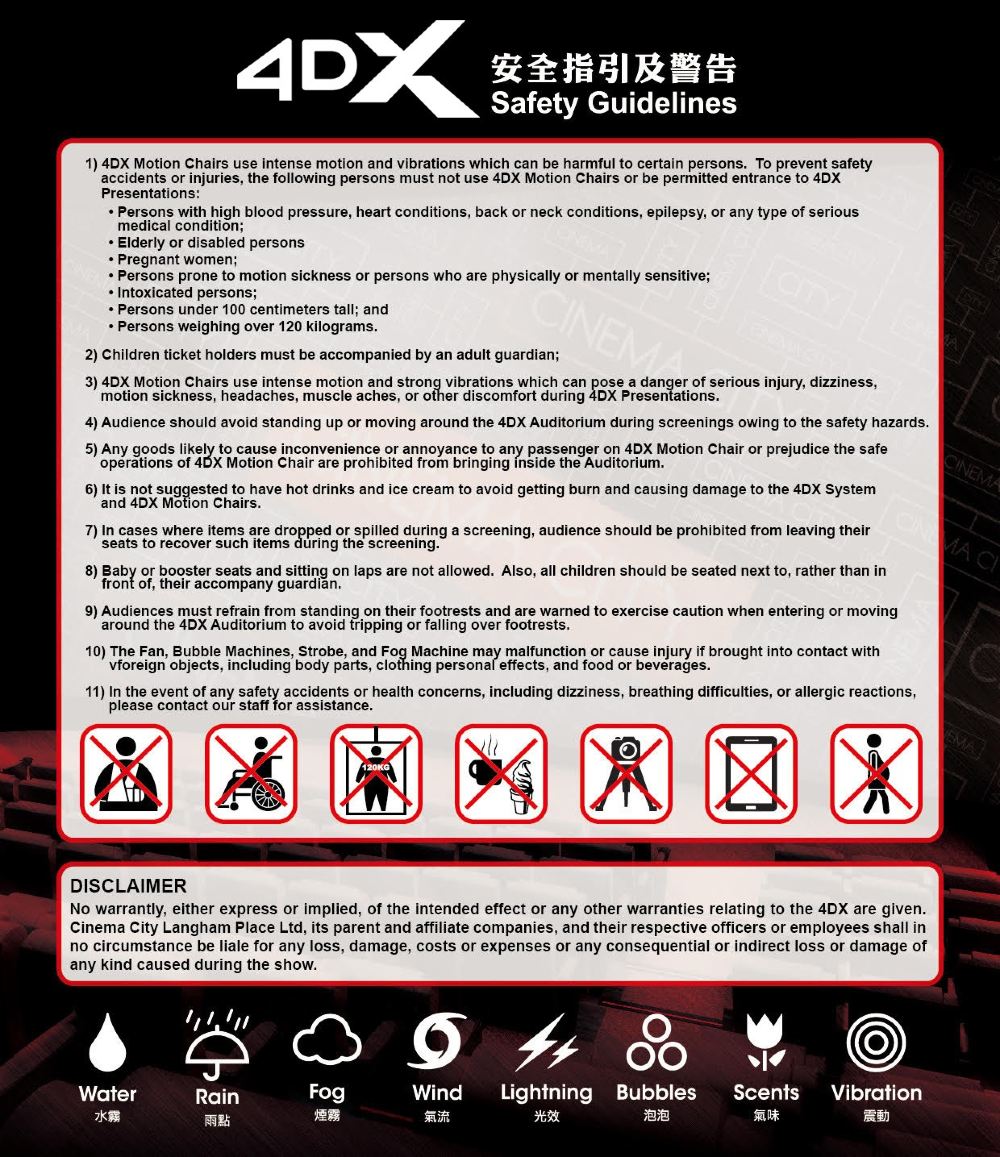 Valid for 360 days from the booking date, Valid for 1 use(s) only

**Please ATTENTION that this 4DX movie ticket package is not applicable for "BLACKPINL THE MOVIE (2021)".