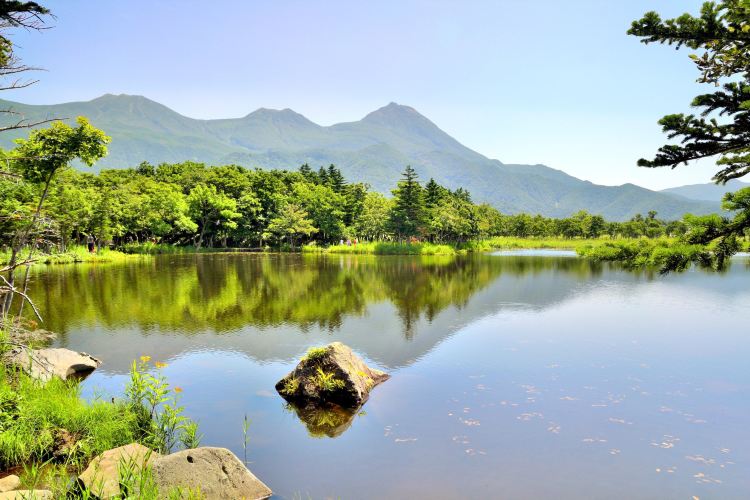 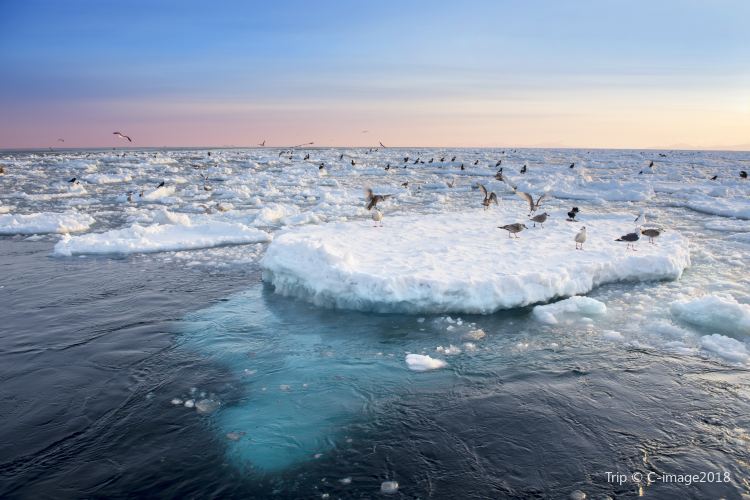 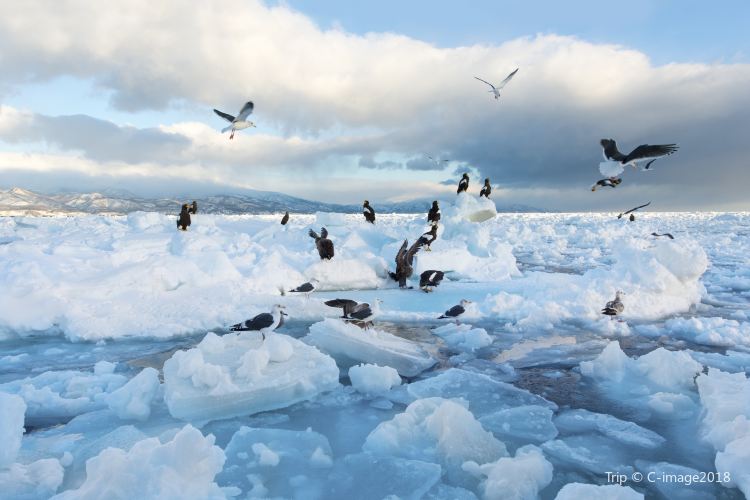 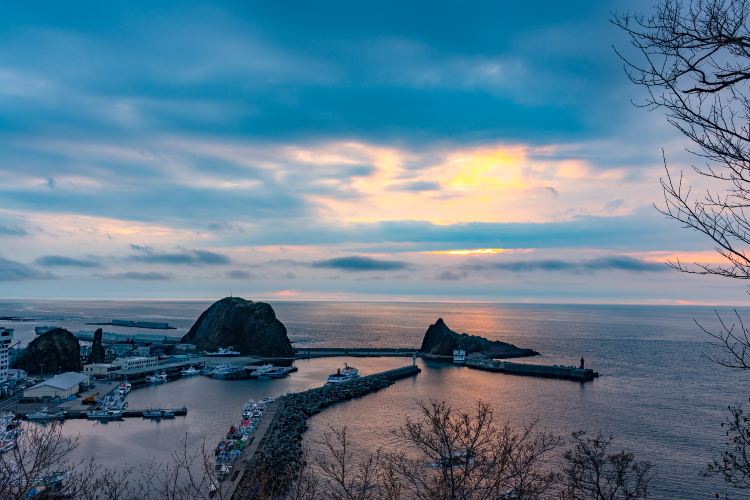 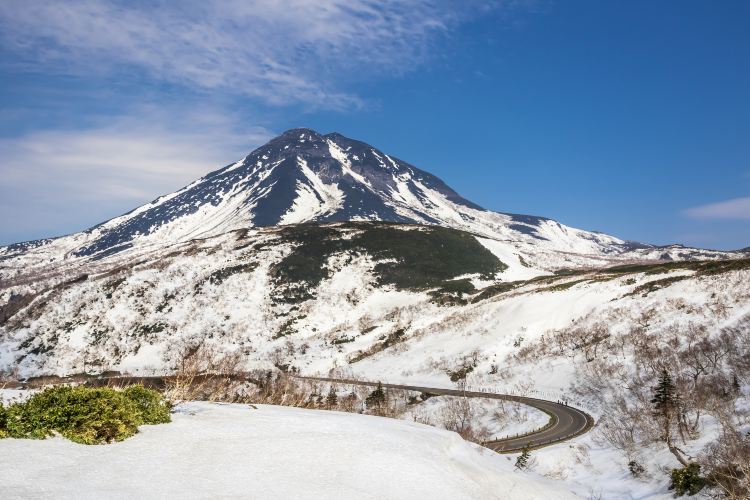 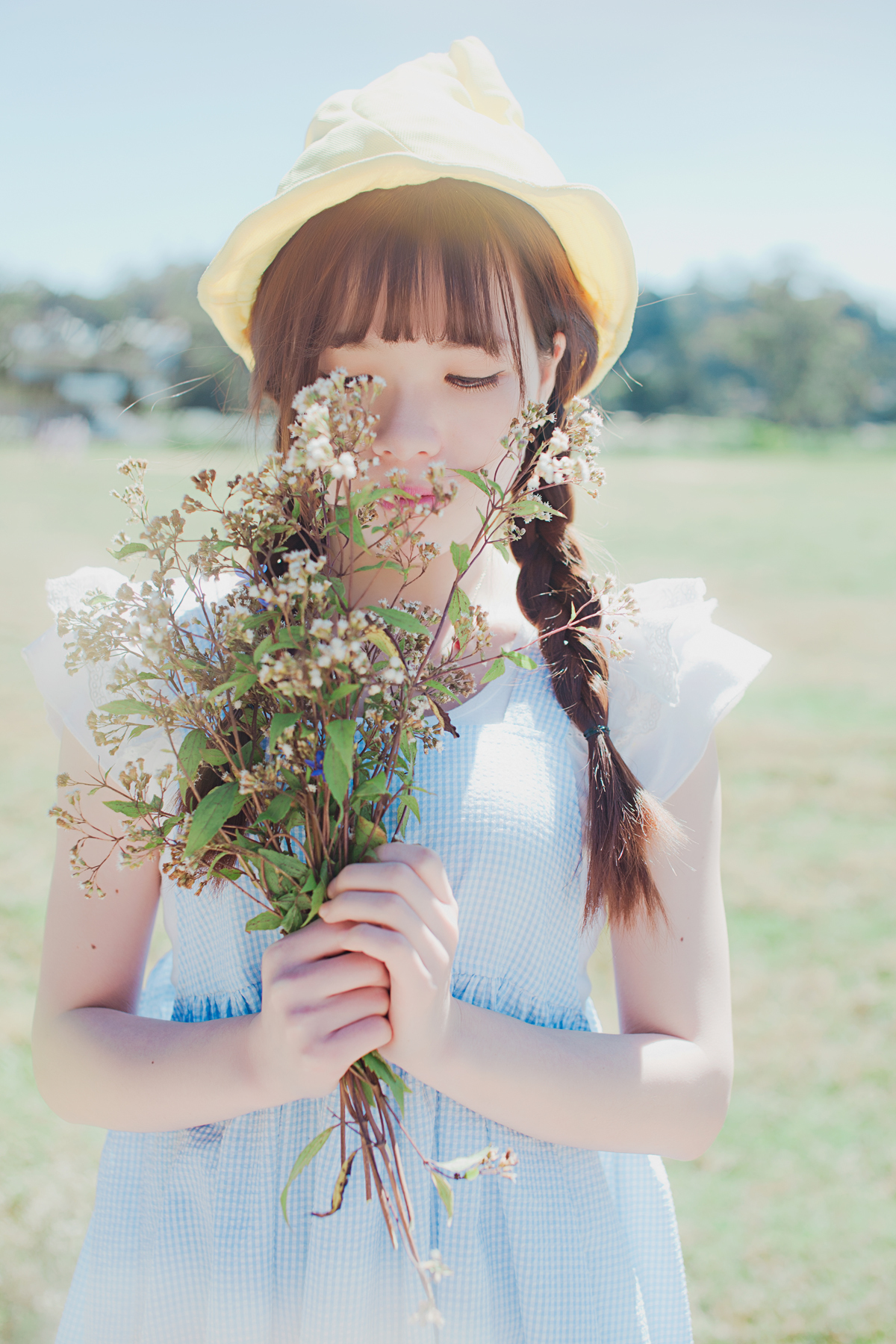 Aurora_Rice_Ball
This is the only natural heritage of Hokkaido. The Shiretoko Peninsula is located in the northeast corner of Hokkaido. It was successfully completed in 2005 and became the third world natural heritage in Japan after the White Mountain and Yakushima. The most sophisticated Shiretoko, Ainu is the meaning of the end of the earth, is like its celebrity traces to maintain the original appearance, so it is called; Japan's last secret. Autumn Shiretoko Peninsula is not like the beauty of the autumn, the autumn weather is more suitable for the scenery of the Shiretoko Peninsula, and you can also see the squid swimming and whale watching. There is vast vegetation and original natural scenery, which is the end of the earth woven by rich nature and wild rare animals. 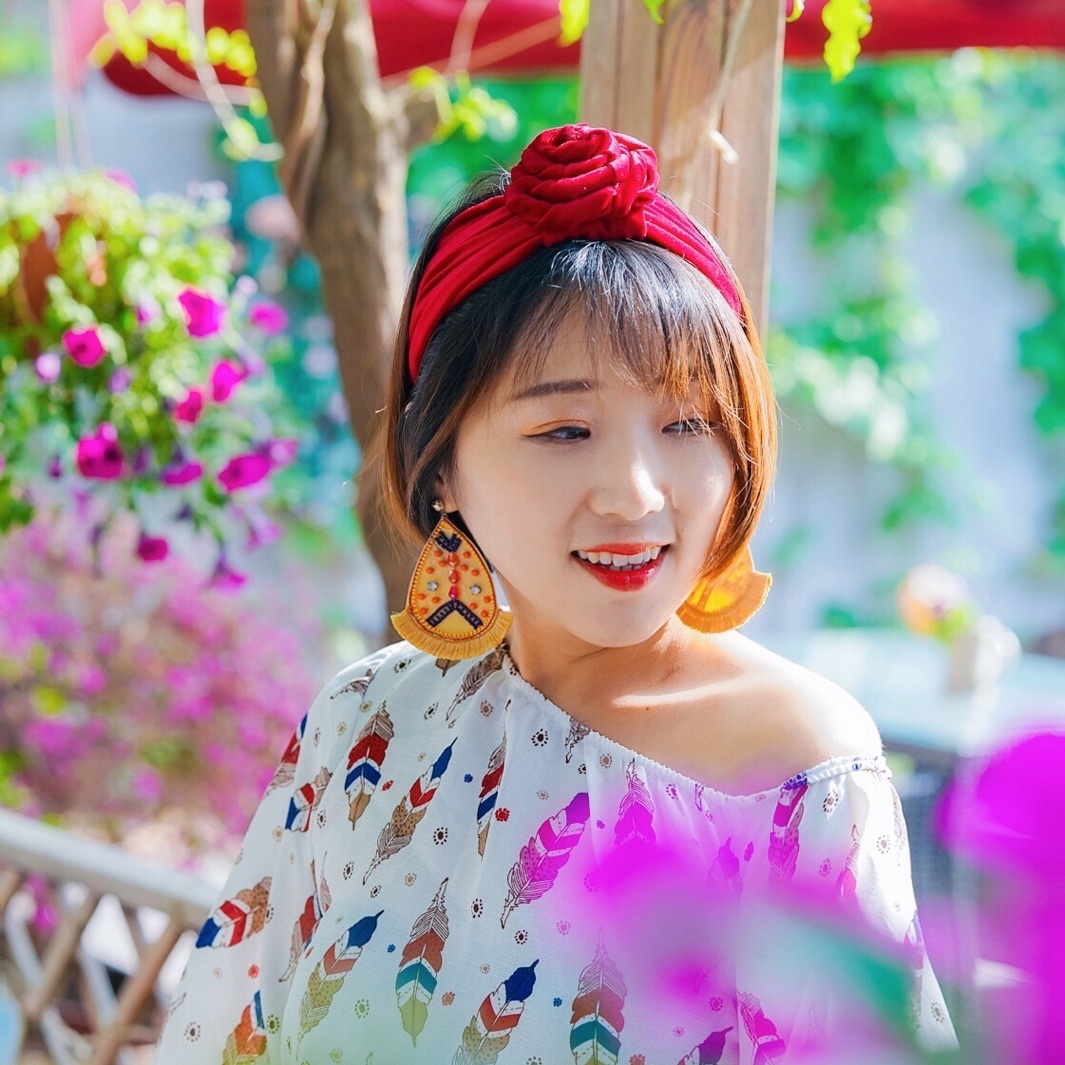 Shinretoko Pininsula is a peninsula in northeastern Hokkaido. It was listed as a World Heritage Site in 2005. There has been no overly significant tourism development on the island, where the natural ecological state remains. The scenery on the peninsula is beautiful. There are pelagic cormorants, white-tailed eagles, and other wild animals. The peninsula is also one of the southern regions in the northern hemisphere where one can see sea ice. The sight of ice, sea, and sky blending into one is truly gorgeous and a must-see.
Show More