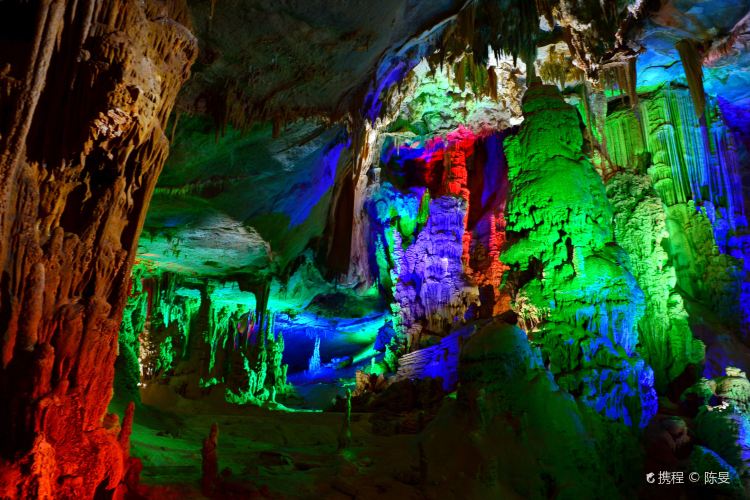 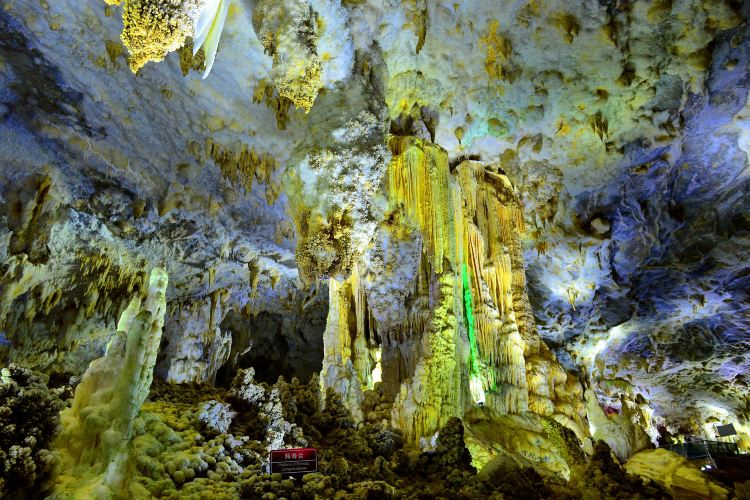 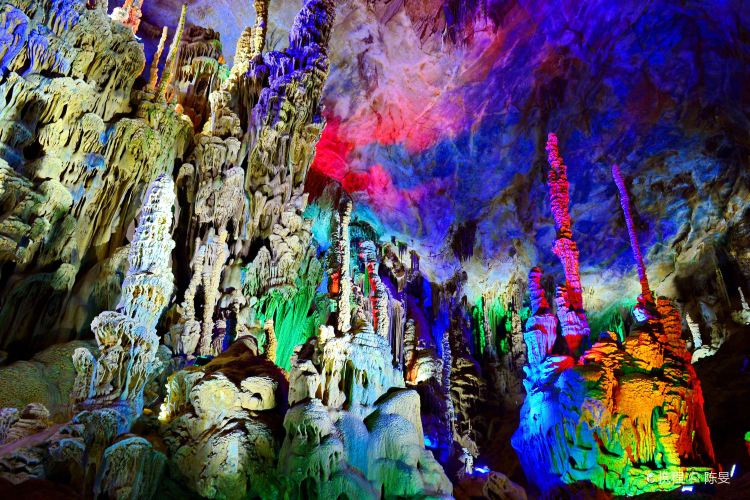 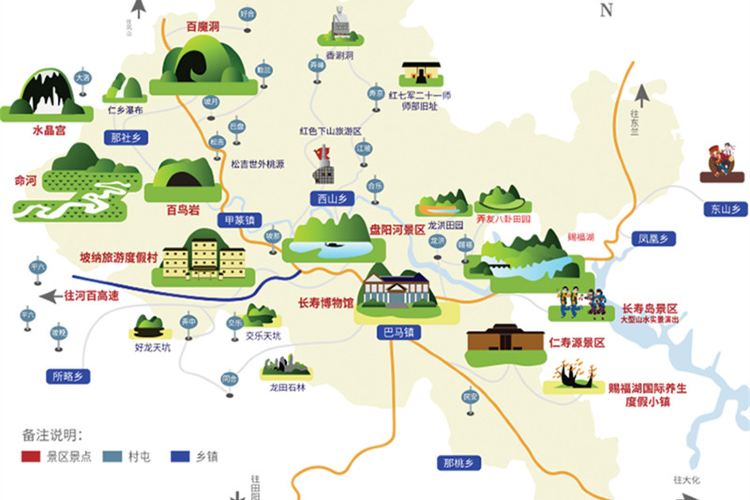 Bama Crystal Palace is located in Bama, a town well-known for its longevity in Hechi. Entering the Bama Crystal Palace, visitors see transparent mushroom-shaped crystals on the ground and different types of white stalactites hung in the air just like crystal balls, as well as crystal flowers and grass. Visitors are surrounded by shiny jade columns and jade bamboo shoots. Every attraction will make visitors marvel at the power of nature.
show less 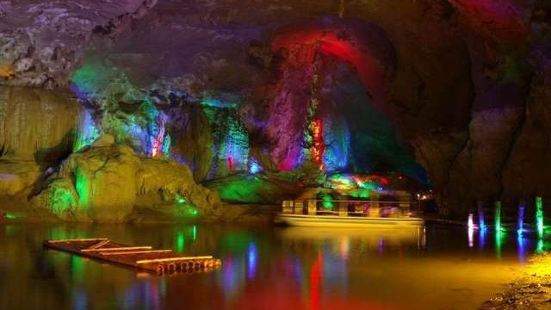 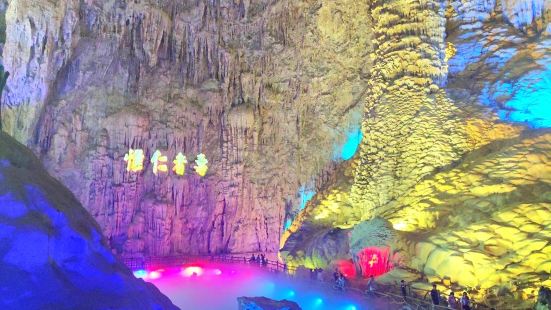 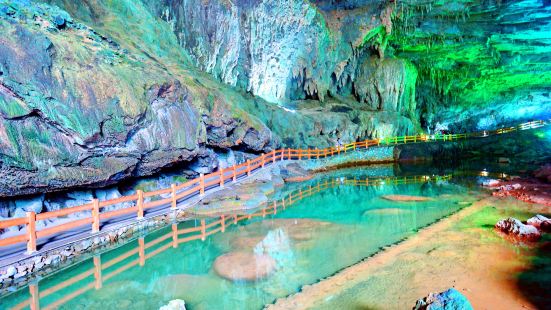 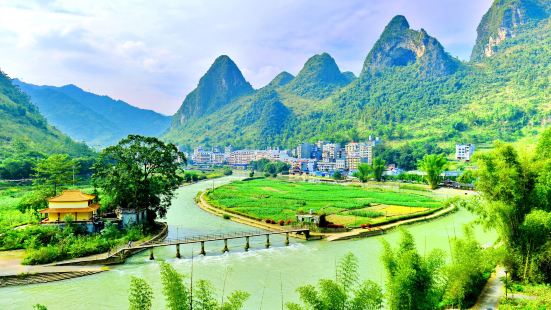 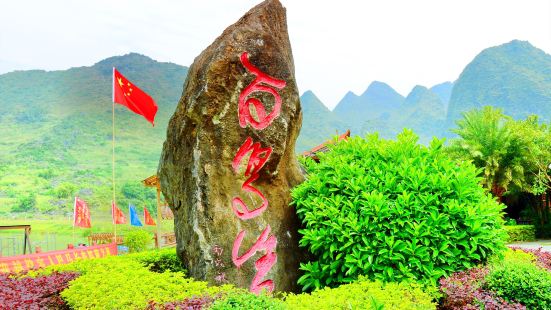