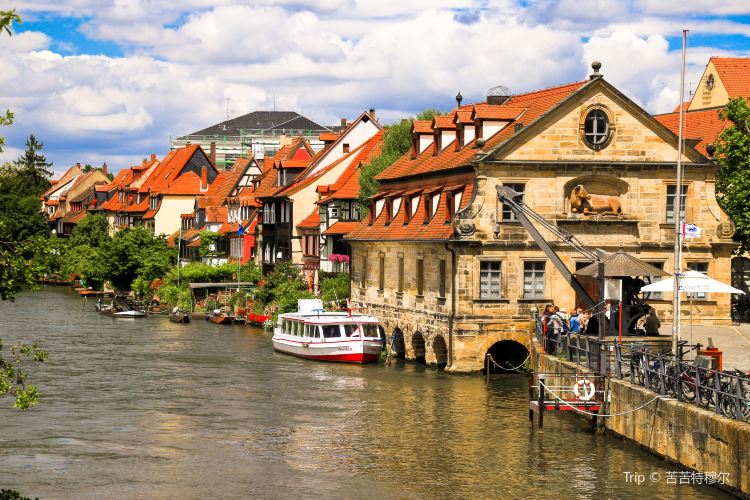 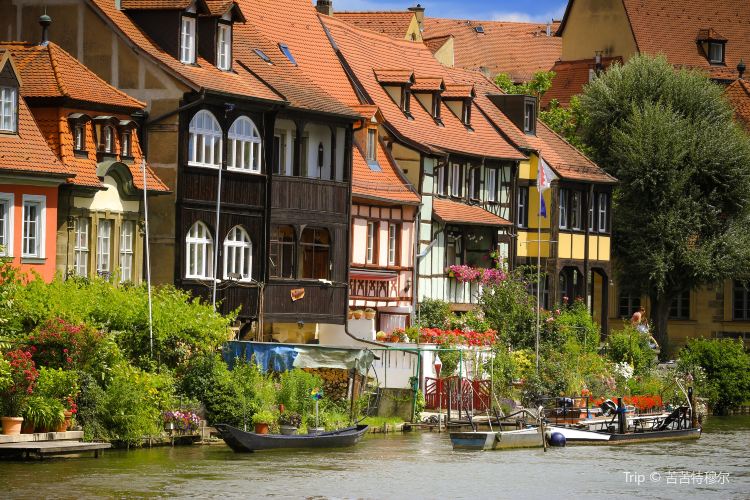 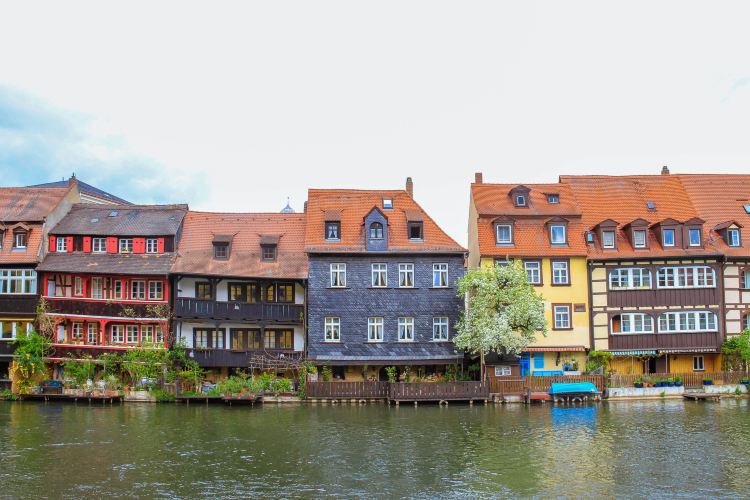 Post
Take a nice walk along the beautiful riverside at Bamberg, Germany, to enjoy a breath of fresh air! 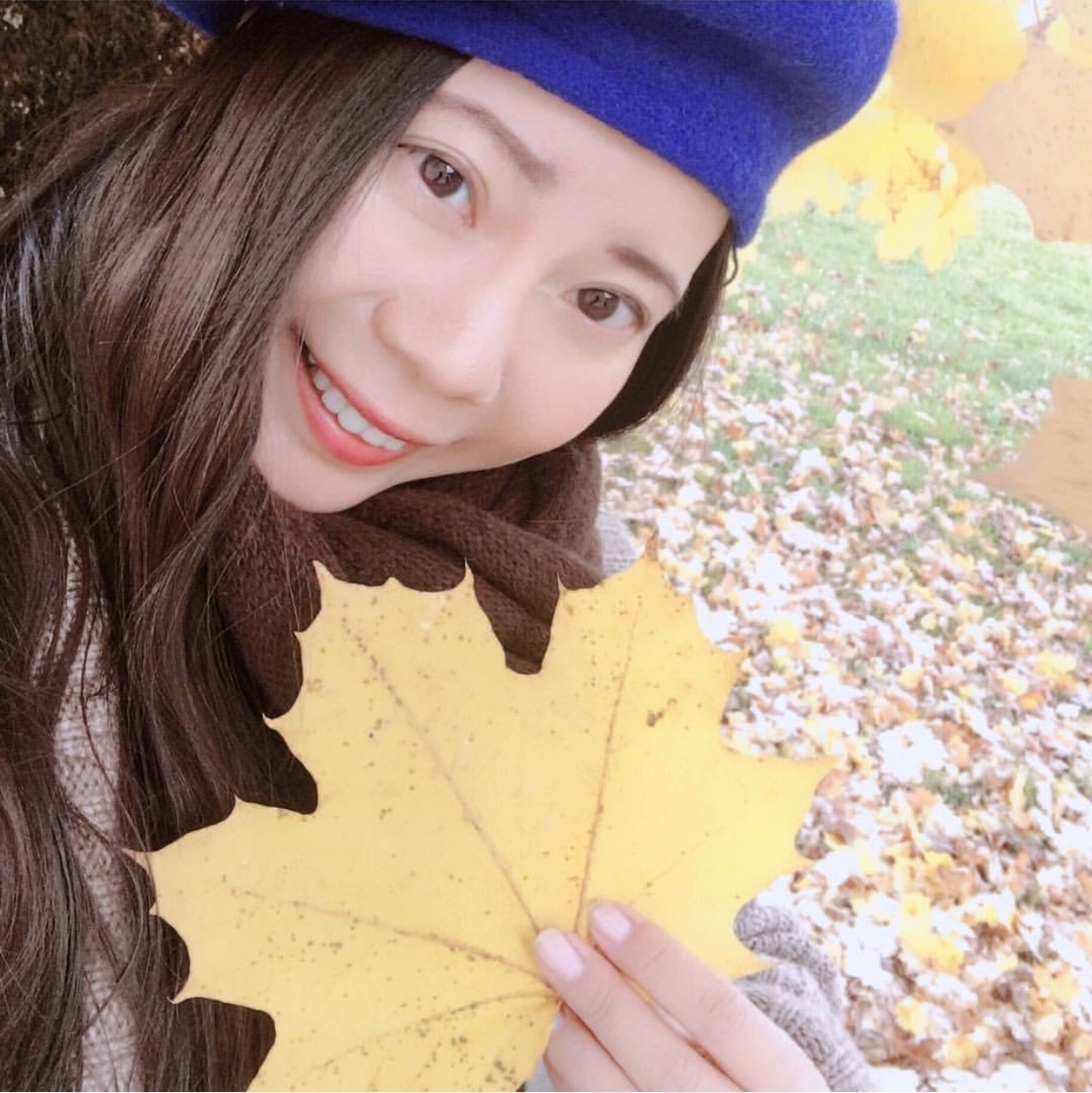 Scarlett To
Many places in Europe with water are called Little Venice, and the bank of the Legnitz River in Bamberg is no exception. At the foot of the old town hall, the originally rushing river flows to Little Venice and gradually becomes soothing and clear. The best place to stroll through Little Venice is on the opposite side of the Am Leinritt river. Little Venice is actually a former fishermen's gathering area in Bamberg. It consists of a row of beautifully decorated wooden houses, most of which are still in the Middle Ages. The small courtyard is also the berth of various boats, forming a beautiful and romantic landscape on the banks of the Regnitz River. This is a row of low-rise half-timbered houses built along the eastern bank of the Regnitz River between MarkusBrucke and UntereBrucke. It is said that the first place where the fishermen and their families lived, the small houses were supported by a few woods inserted in the water, with small gardens and balconies in front of them, with flowers of various colors. To be honest, it is not like Venice at all, but no one cares about this. The entire Little Venice is suitable for standing on the other side of the river. If you come to the river of Regnitz, you will appreciate the beauty of this water city. The high and low European buildings are next to the water's edge, and the flocks of waterfowl are low across the water. Under such beauty, you may Forget one thing: In these dazzling European-style buildings, there is actually a local prison in Bamberg. When the prisoners were sent to the execution ground, they also took this waterway. In Germany, or even in Bayern, you may find it easy to find a city that is more beautiful than Bamberg, but no city can be like this, it will be a subtle blend of such beauty. It is hard to imagine that this is a small city with a population of less than 60,000. What kind of ideals existed in the past. 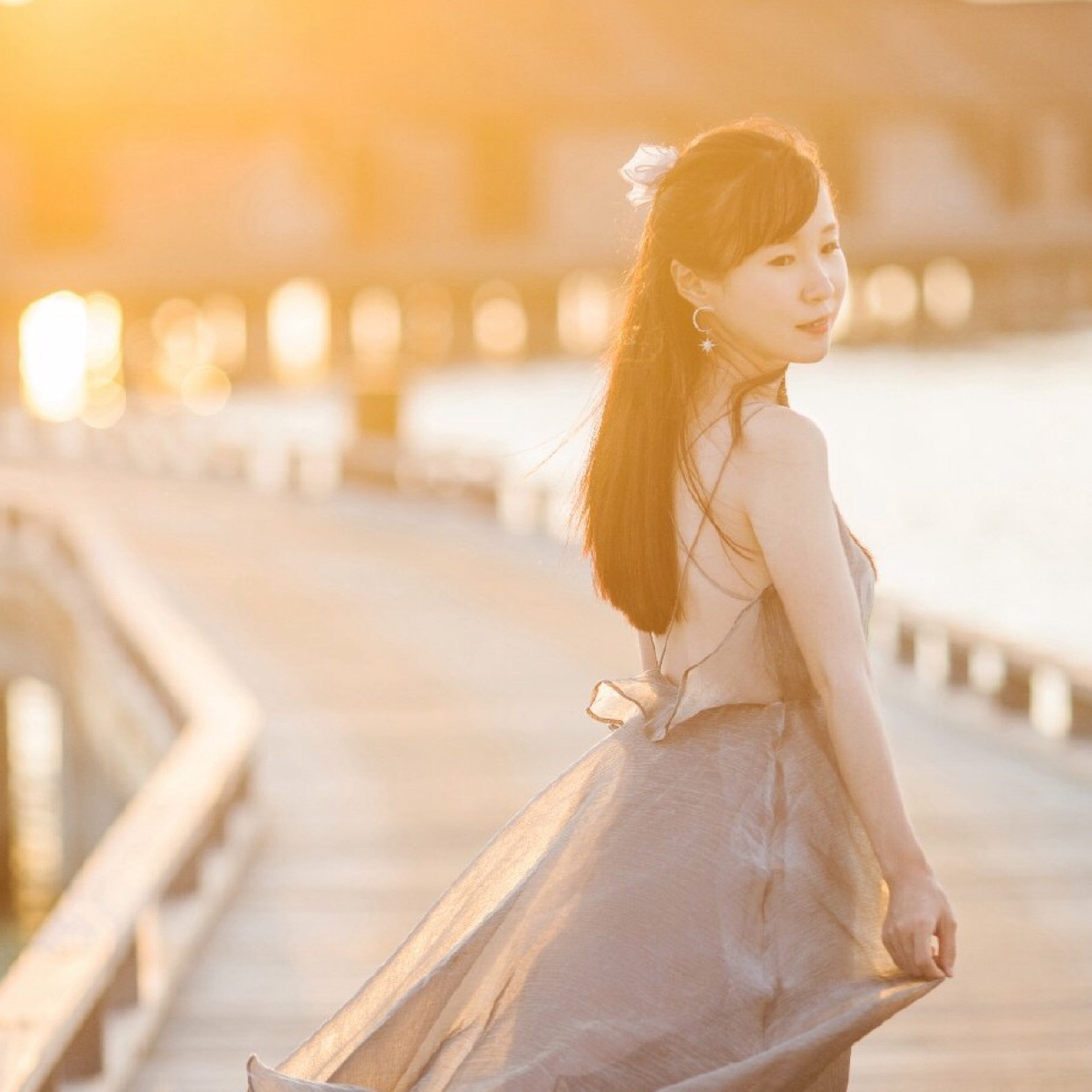 Rose Garden at the New Residenz