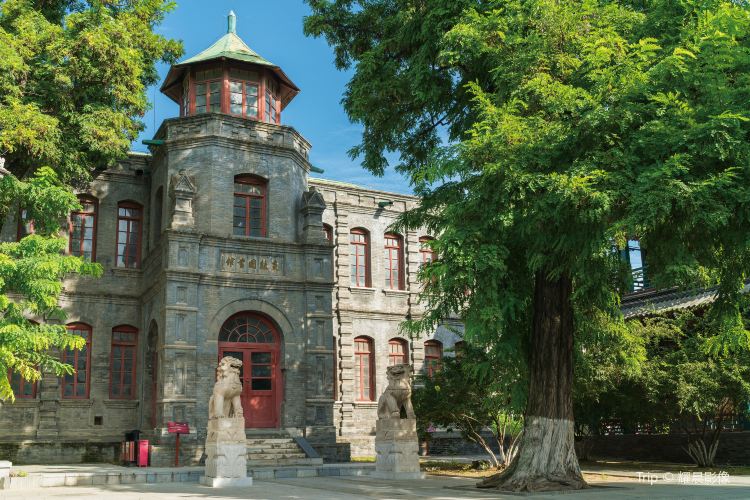 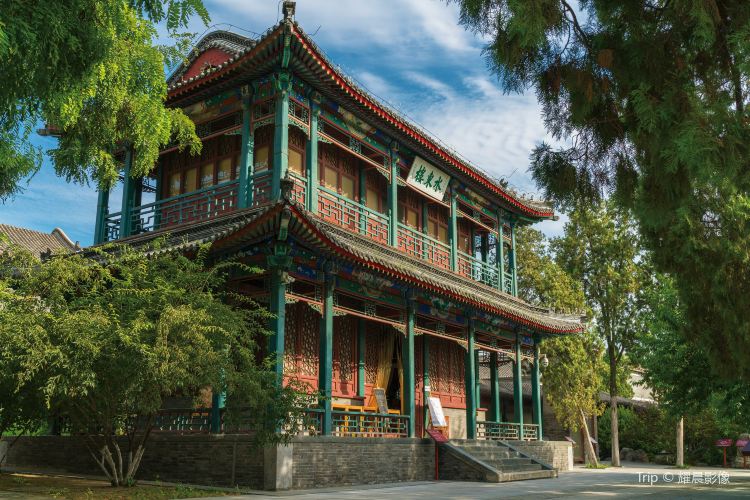 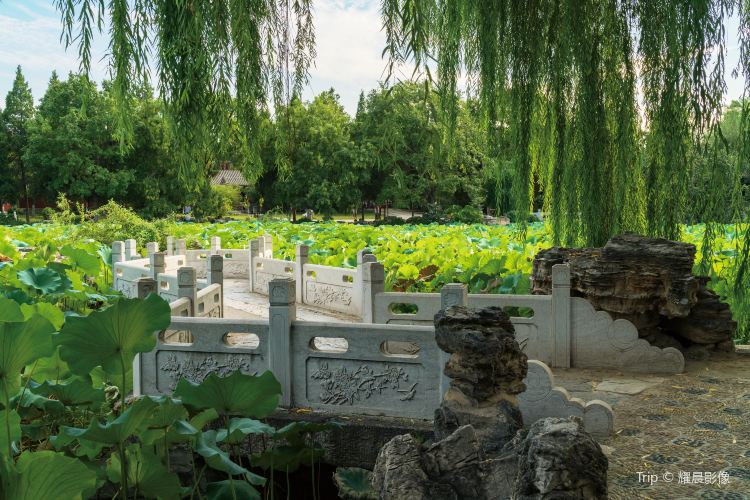 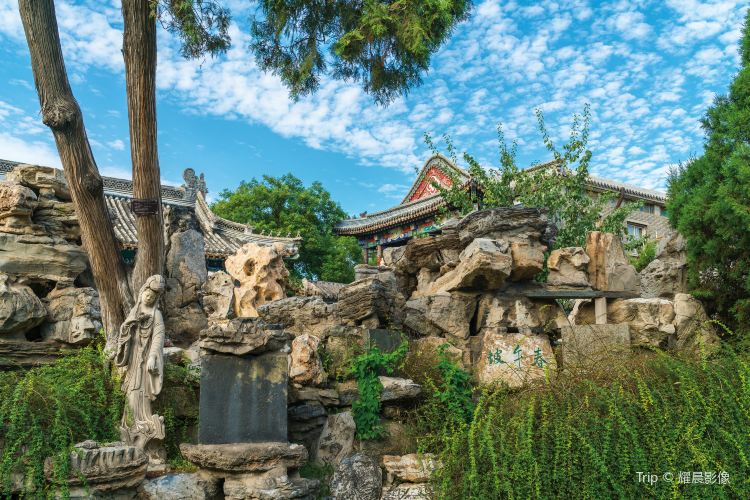 Ancient Lotus Pond, one of the eight sceneries in Baoding, was built in the early Yuan Dynasty (1277). It was formerly known as Xiangxue Garden and is the pearl of ancient gardens in northern China. The pond is divided into northern and southern pools, with the center island as the boundary. The twisting East and West Canals connect the two pools. The southern pool is half-moon shaped, with cliffs, green pines and cypresses around. The southern pool is irregularly rectangular, with jade stones and willows around the shore. In 1284, it was destroyed by the quake. There was only a deep pool of clear water and lush lotuses left. Thus in books after the Ming Dynasty, it is commonly referred to as the "Lotus Pond."
Show More