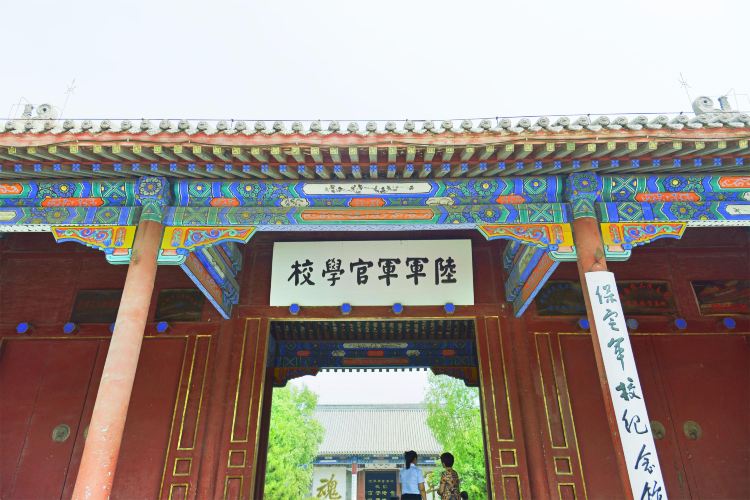 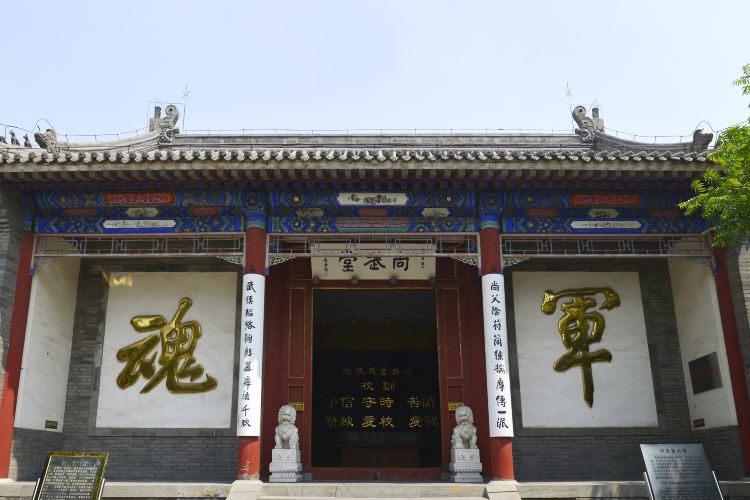 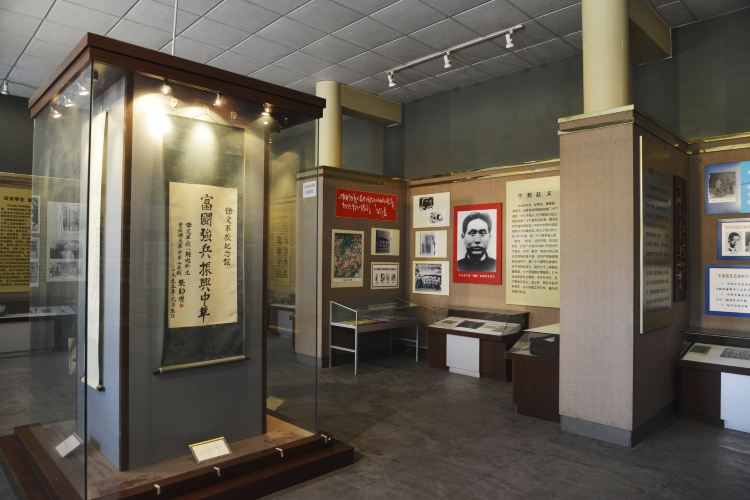 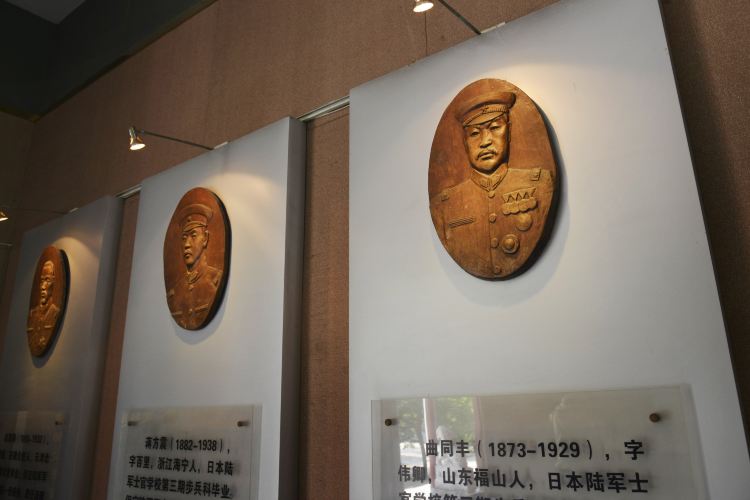 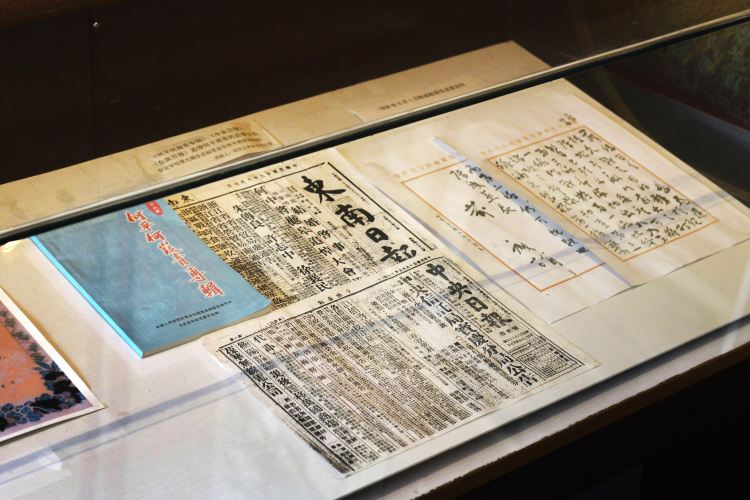 The Baoding Military Academy is a regular army military school in China's modern history. It is located at Dongfeng East Road, Baoding City, Hebei Province. It was formerly known as the Qing Dynasty Beiyang Accelerated Wubei Academy, the Beiyang Army's Army Accelerated School, and the Army Officer School. During the period from 1912 to 1923, the Baoding Military Academy had nine issues. The main function of Baoding Military Academy is to train junior officers. The study period is two years. There are five divisions: step by step, cavalry, artillery, work, and weight. The academic charter refers to the Japanese Army Sergeant School. The instructors are also the majority of graduates of the Japanese Army Sergeant School.
Show More