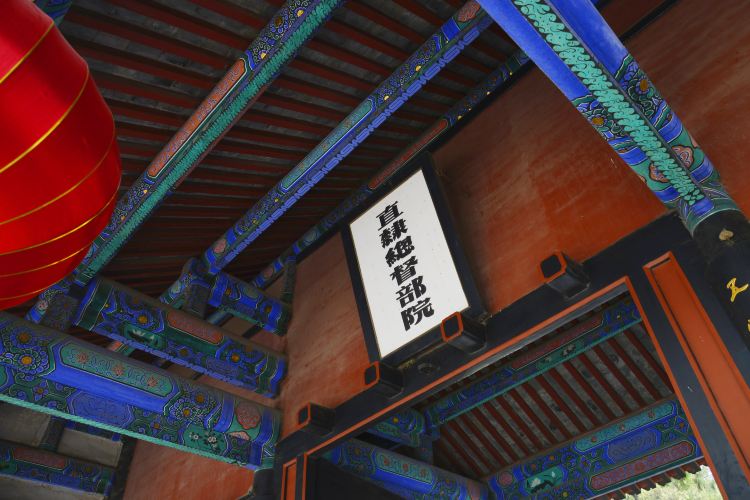 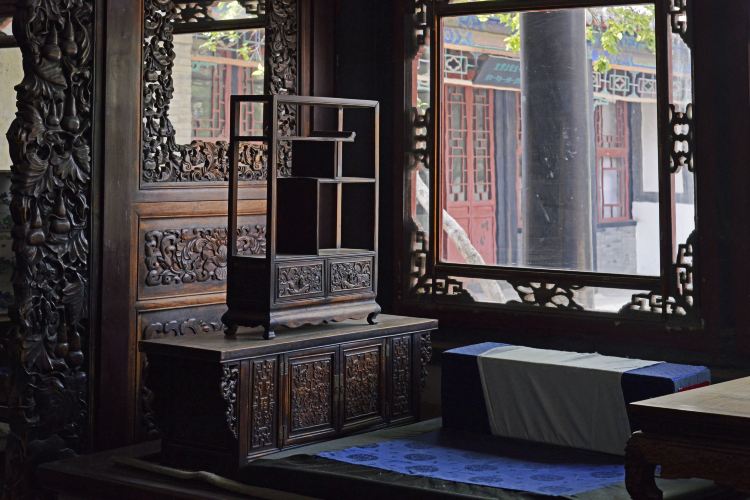 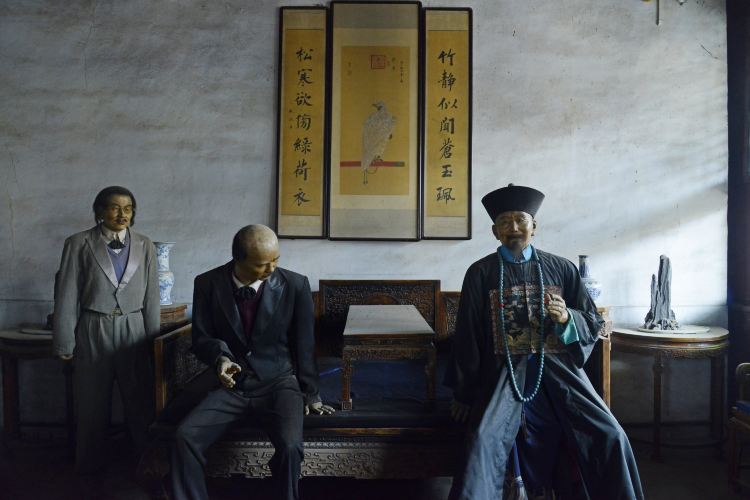 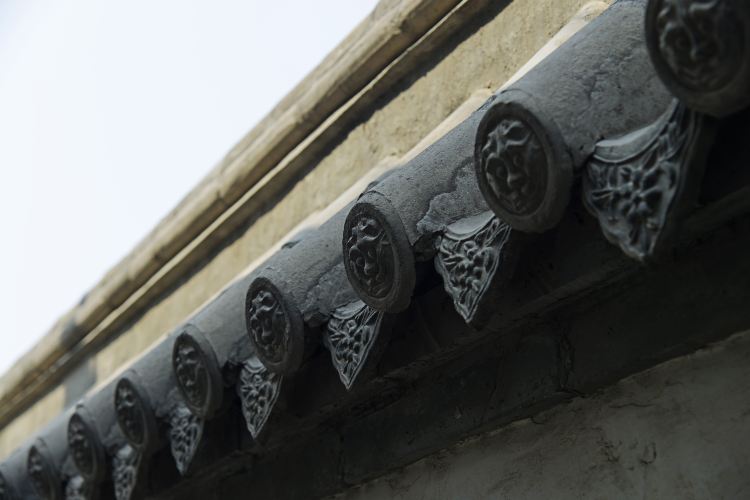 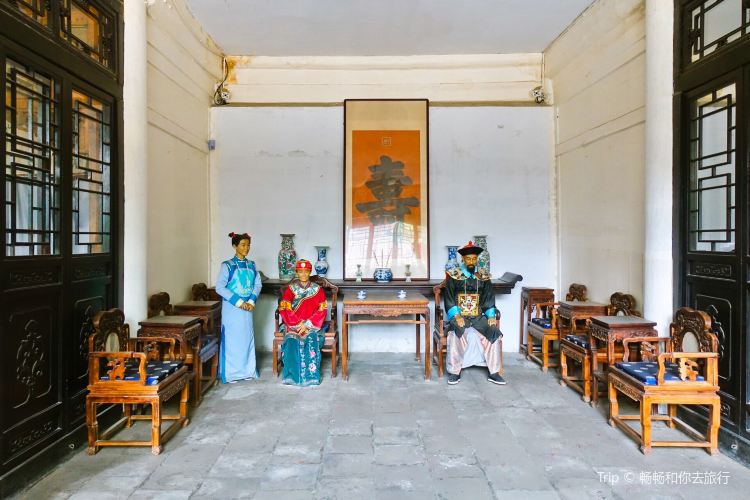 The Zhili Governor's Office, also known as the Zhili Governor's Office, is located in the urban area of ​​Baoding, adjacent to the famous ancient lotus pond in Baoding. The area of ​​the Zhili Governor's Office is small. From the lobby to the four buildings in the middle of the building, it is the governor's celebration, trial, conference, reception, official business, and living and living. Come here, you can see the historical buildings in the north, see the restored office and residence of the Governor, and you can learn about the official customs, stories, and costumes of the Qing Dynasty officials through the exhibitions set up in the government.
Show More