Hebei University, located in Baoding, a famous historical and cultural city, is one of the five key supported universities in central China. Hebei University evolved originally from Tianjin Business College, and went through several periods, such as Jingu University, Tianjin Normal College, and Tianjin Normal University. In 1960, it was transformed into a comprehensive university and renamed Hebei University. In 1970, it moved to Baoding. The Museum of Hebei University was restored in 1996 after its separation with the predecessor—Northern Border Museum, which was established in 1914. Its collection of bronze gifts, porcelain from the Song, Ming and Qing Dynasties and other cultural relics, ranks it at the forefront of colleges and universities throughout the country.
show less 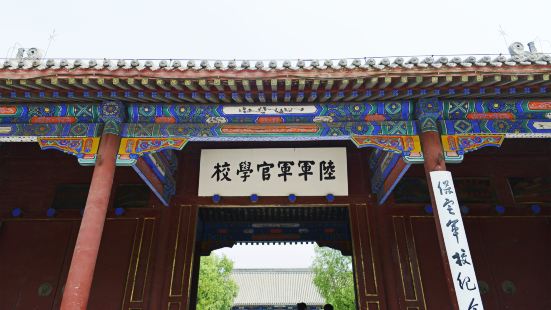 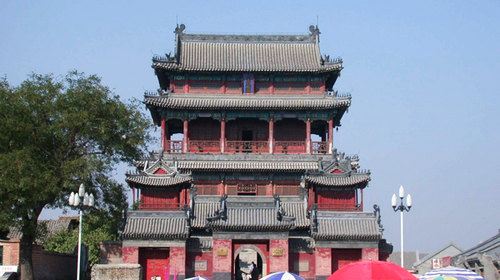 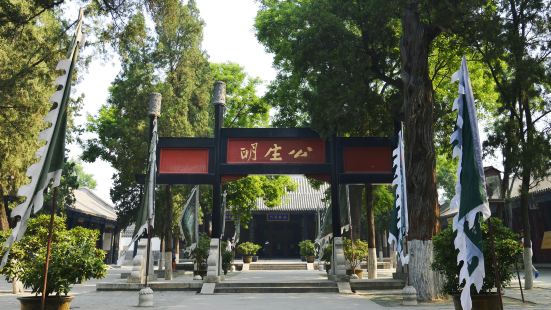 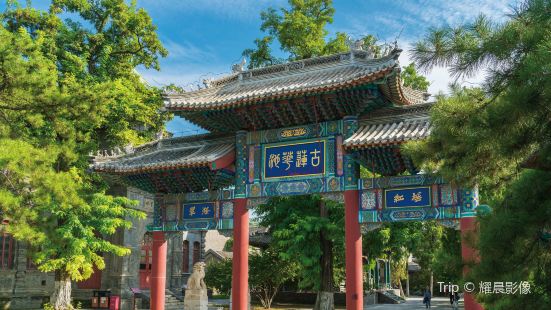 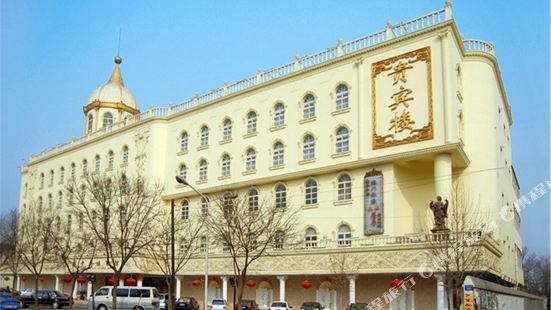 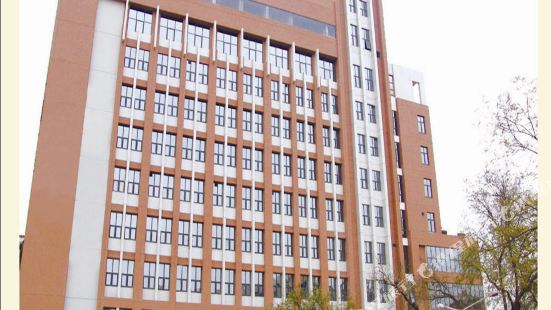 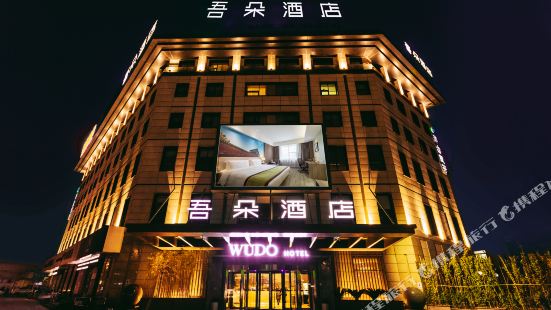 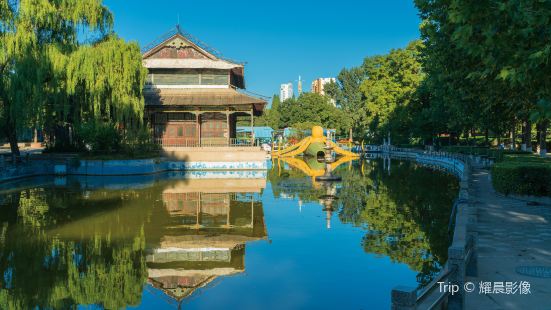 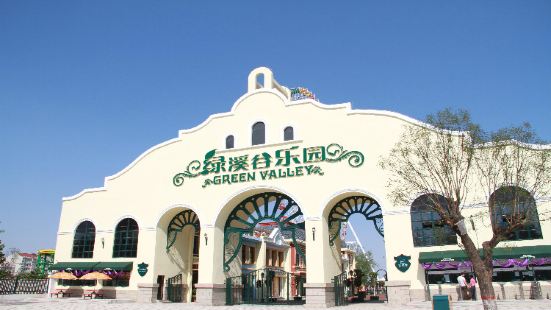