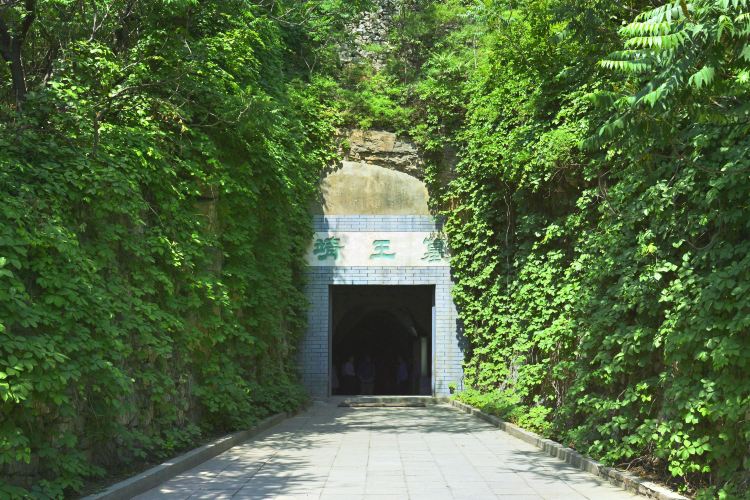 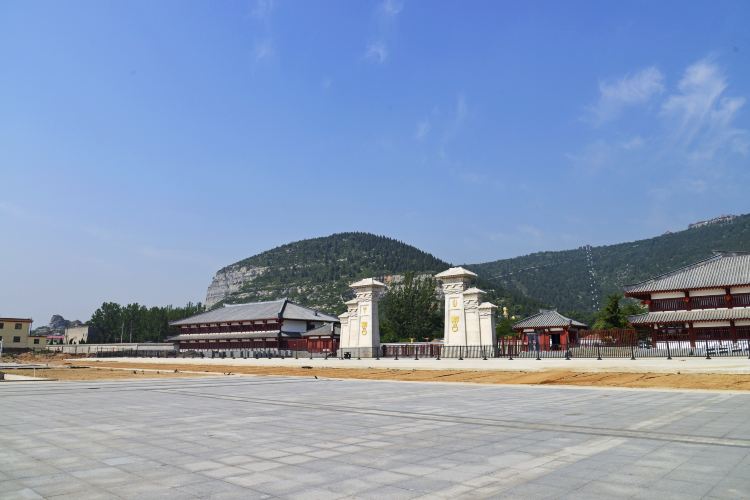 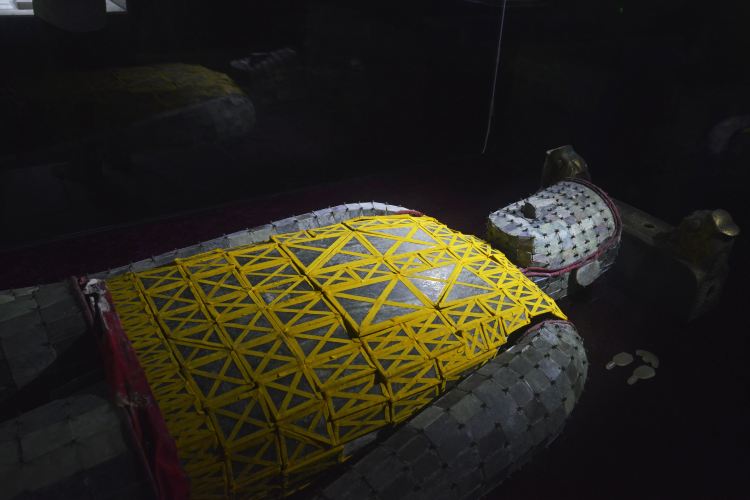 Mancheng Han Tomb is located in Zhongshan West Road, Mancheng District, Baoding City. It is the tomb of Zhongshan Jing Emperor Liu Sheng and the queen Dou Yu of the Western Han Dynasty. The Mancheng Han Tomb is excavated in the mountain rock. The structure is complex and the scale is grand. It is the tomb of the Han Dynasty tombs found in China, which is relatively intact, complex in structure and large in scale. There is also a sculpture of Gilt Bronze Human-Shaped Lamp on the square below the mountain, which can be photographed.
Show More