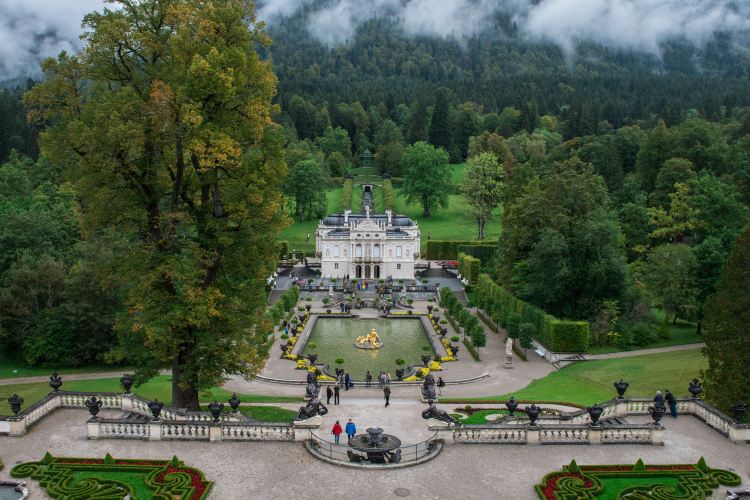 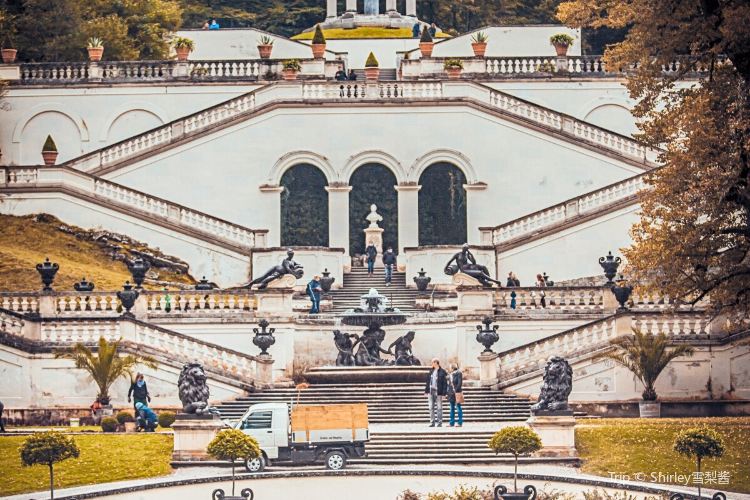 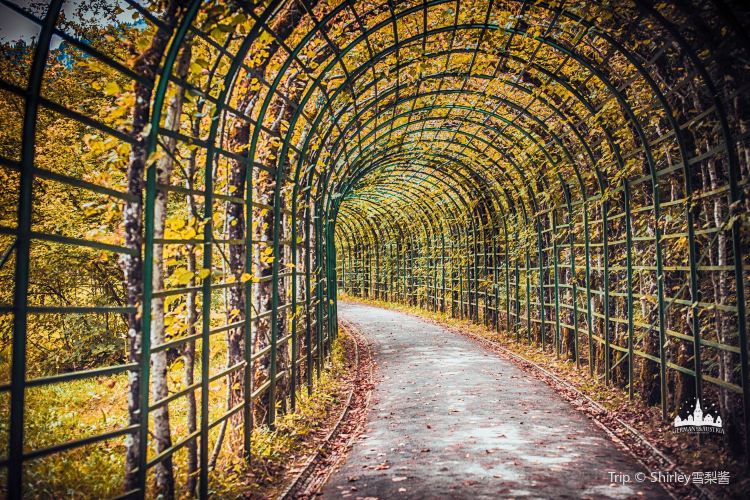 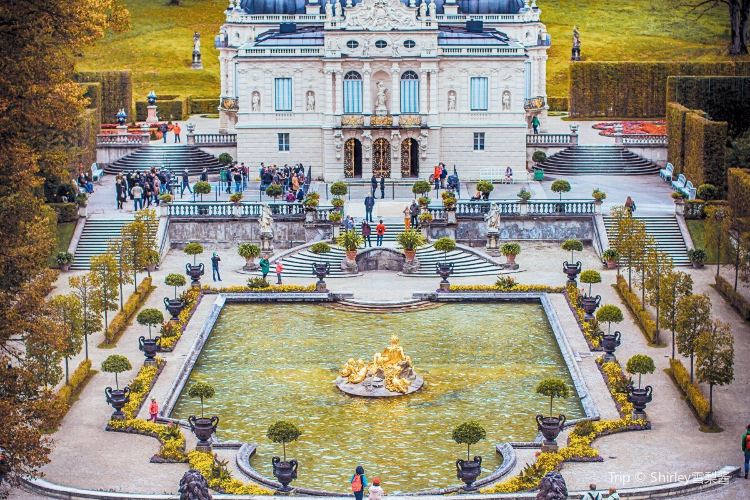 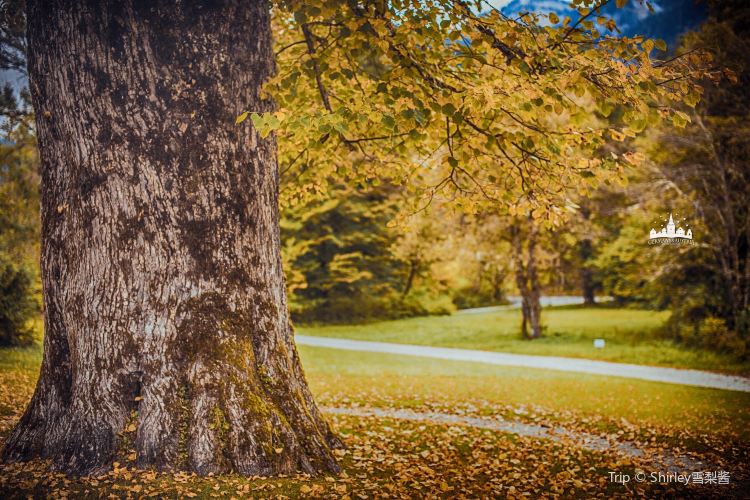 More
Reviews
Some reviews may have been translated by Google Translate
Write a Review
4.2/5Very Good
All(69)
Latest
Positive(54)
Photos(42)
Reviews from Tripadvisor

Post
The Linderhof Palace, known as one of the King of Fairy Tales on the rich Bavarian land, is situated in the secluded Grass Valley. Although Linderhof is built later than Neuschwanstein, it is the only palace building that was completed when the king was alive. Linderhof Palace strongly pursues the grotesque Rococo style and is mixed with oriental colors. Linderhof is like a large garden hidden deep in the mountains. It takes a long walk to reach the main palace area, but you will never be bored. Lawn, lake, forest, and mountains are dotted together. If you are lucky, you will even meet on the road with a proud swan. The main building of the Lindhof Palace is literally opened from south to north and is built as a small Trianon Palace that mimics the Palace of Versailles. Stepping up to the heights, overlooking the entire palace, although there is no Neuschwanstein overall, the entire axisymmetric building is perfect. In addition to this, a cave that can serve as an indoor pool was built. According to the tour guide, Ludwig II swam in the pool and there was a special person playing an opera. The fountain and garden step waterfall erupts every punctuality and half point, each time lasting 5 minutes. Very spectacular, but it must be seen at a height. Therefore, it is recommended that you arrange the time to visit the palace and visit the outside garden. Lindhof Palace The entire scenic area is large, but the open area of the palace is not large, only the second floor. It is precisely because of this that when visitors are in it, the visual impact of the complex and luxurious is more dense. If Neuschwanstein is a strong outside, and the high swan castle is inside the golden jade, the Linderhof Palace is probably doubled inside and outside. Like the two castles previously visited, Linderhof Palace continues the mythical epic style that Ludwig loves. The room decorated with gems shows the king's squandering, almost every room is painted with 24K gold powder. While laboring and hurting the people, it also represents a peak in the art of German palace construction. The most exciting thing is the Venus Cave. In front of the artificial stalactite cave is a golden shell boat. The background behind is the protagonist in Wagner's "Don Wise" in the arms of Mrs. Venus in Huishou Mountain. . The rotation of the original engine-driven colored glass piece produces a changing light effect that allows the king to experience a dreamlike opera scene. This hole is also a lecturer with a talent to enter, but unfortunately only German explains. The tour route of the whole scenic spot is very reasonable. From the end of the stone cave visit, there is a special return route, no need to go back.

Shirley Zhu
How much is his palace in the king who has spent his own bankruptcy? Lindhof Palace, although the appearance of this small palace is not good, but the interior is really luxurious. The owner of the Linderhof Palace - Ludwig II, the owner of Neuschwanstein. Because of the great worship of Louis XIV, the palace was built and imitated by the decoration of the Palace of Versailles, which was said to pay tribute to the Palace of Versailles. But I think that the interior decoration of Linderhof is not inferior to Versailles. Especially the ivory lamp holder, it is really exquisite! (Off topic: Now we visit these ivory antiques, which can be enjoyed as works of art. But I hope you don't buy or sell any ivory products, because only elephants need ivory.) Oh, and. This king has social fears and does not like to see people. So he invented a lifting table, the servant put the food downstairs, and then raised the table. Then the king can eat himself without being disturbed. Great, will play! Like Neuschwanstein, the internal visits to the Linderhof Palace are also entered in batches, with manual explanations and no photographs allowed. 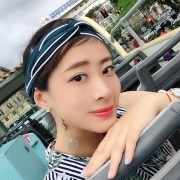 What's the address of Schlosspark Linderhof?