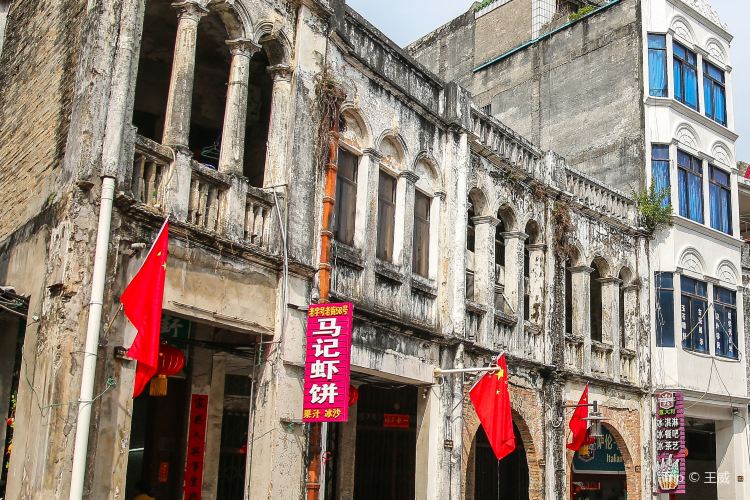 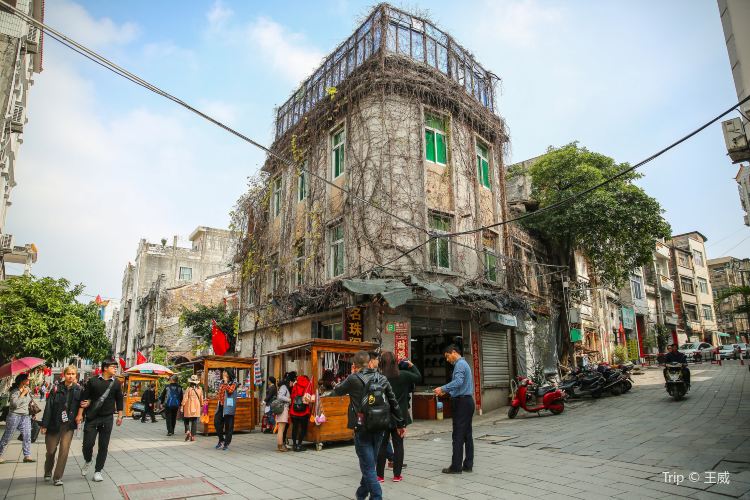 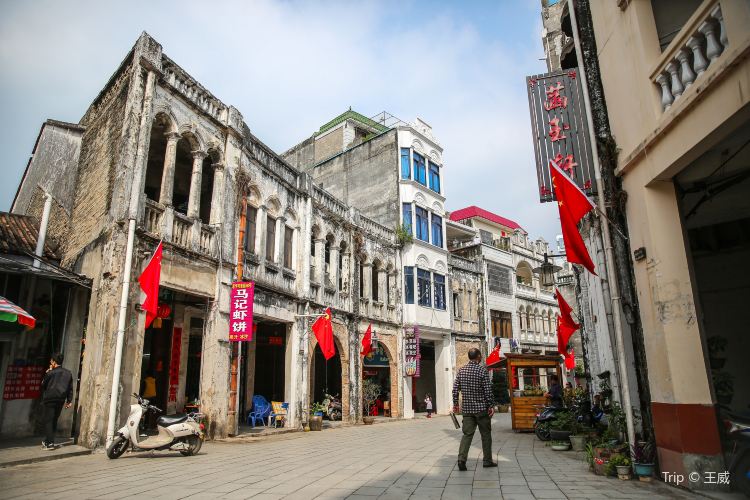 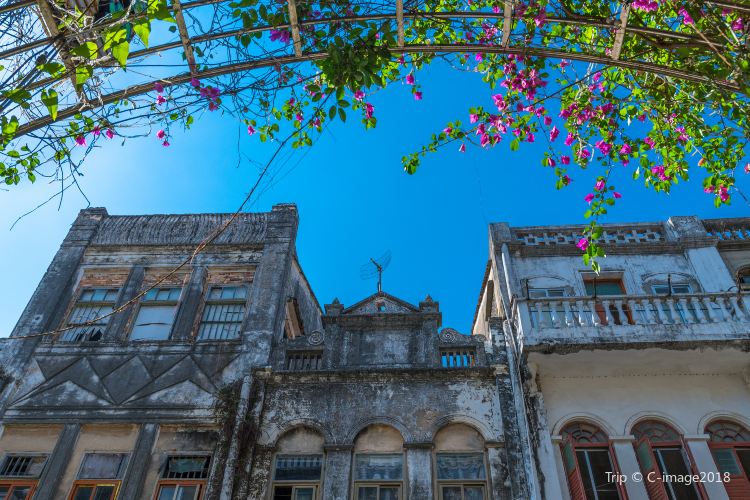 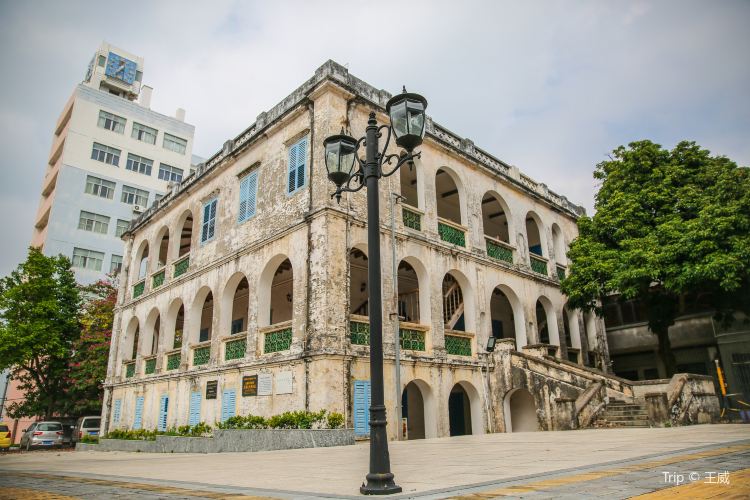 Beihai Old Street is located in Zhuhai Road and Zhongshan Road, and was originally built in 1883. This 1.44-kilometer street is lined with old Chinese and Western veranda-style buildings, such as the former British, French and German consulates, the former German Senbao Imported Goods Store, and the Catholic Church Nunnery. The street is a witness to the one-time prosperity of Beihai.
Show More