Dingling's architecture is majestic, complete in system, long in history, and has a high historical and cultural value. It was built as early as Wanli Emperor, and it started in the 12th year of Wanli. It took 6 years to complete and became the larger of the Ming Tombs. One of the three cemeteries, where we can feel the impact of the Ming Dynasty's exquisite craftsmanship on the visual, it is worth a look.
show less 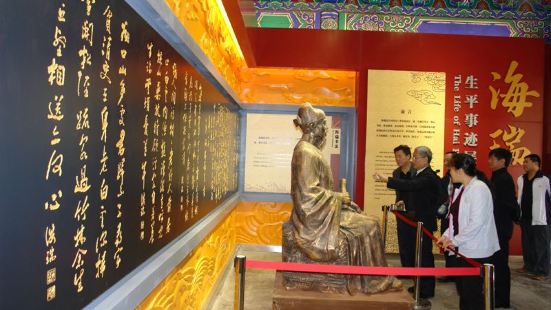 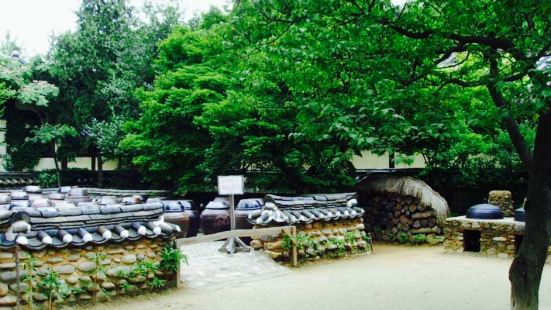 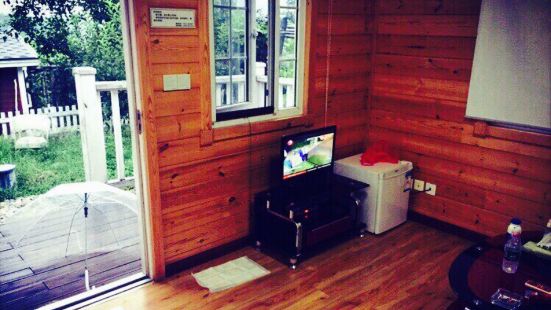 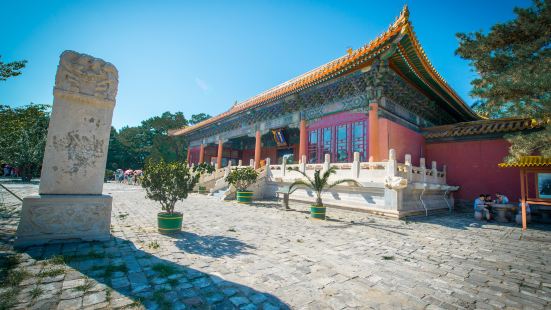 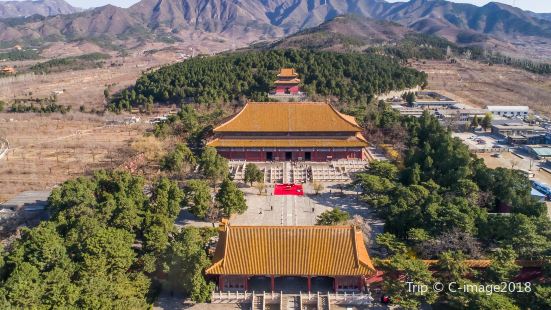 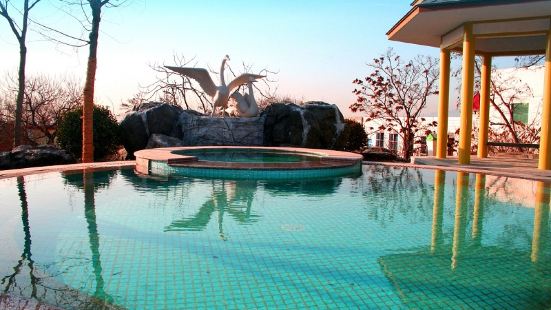 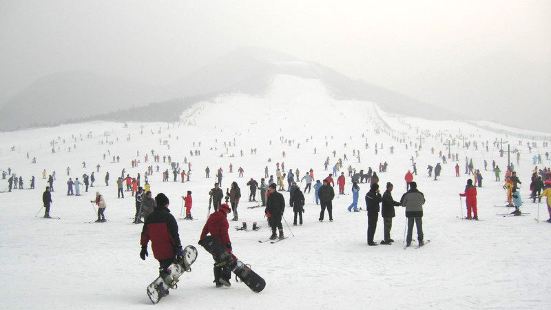