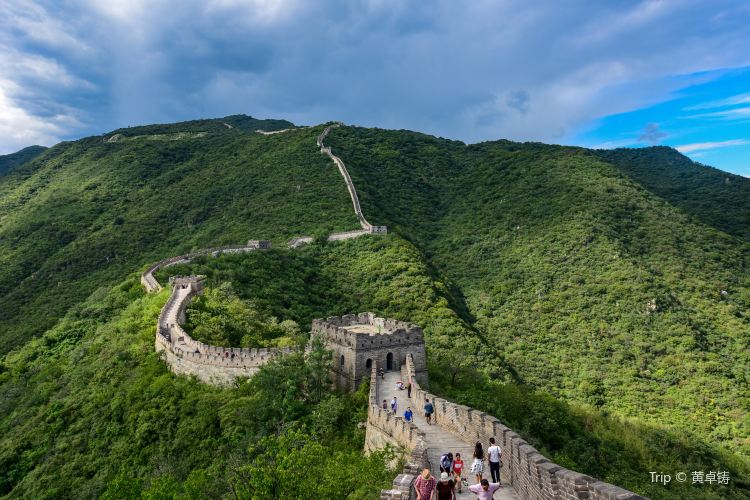 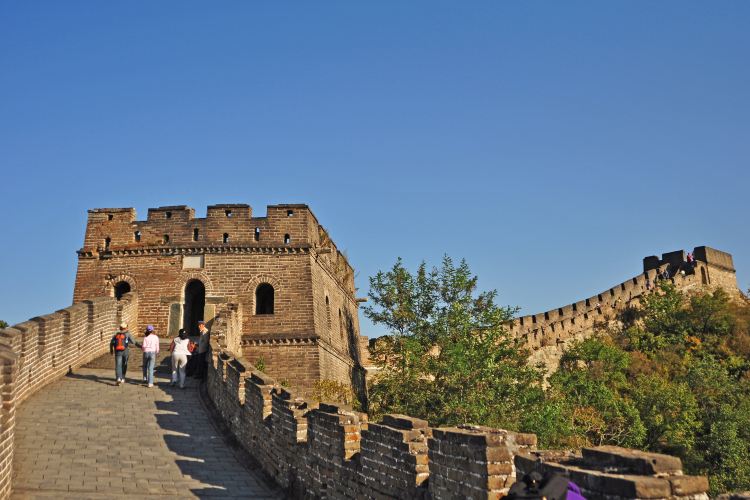 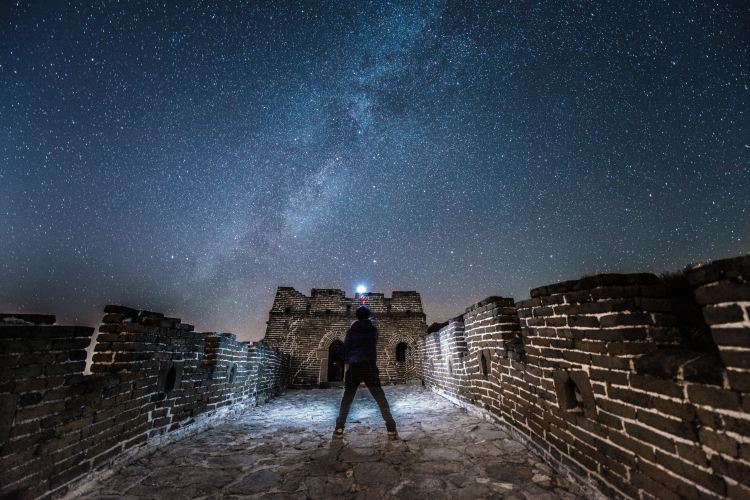 Post
My favourite place to watch the sunset in Beijing in from the Mutianyu section of the Great Wall of China, which, contrary to popular belief, is virtually empty in the late afternoon as the tour buses make their way back to the capital. 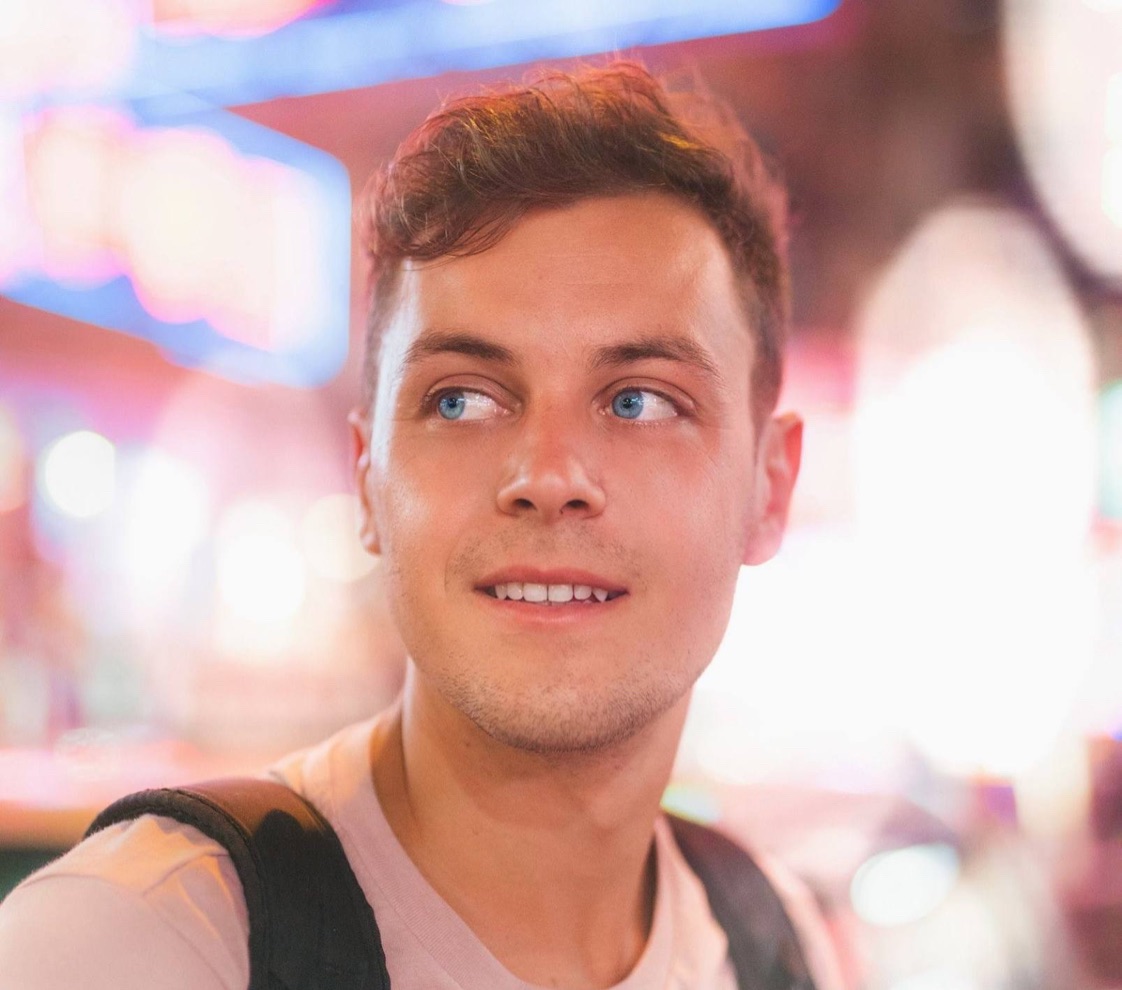 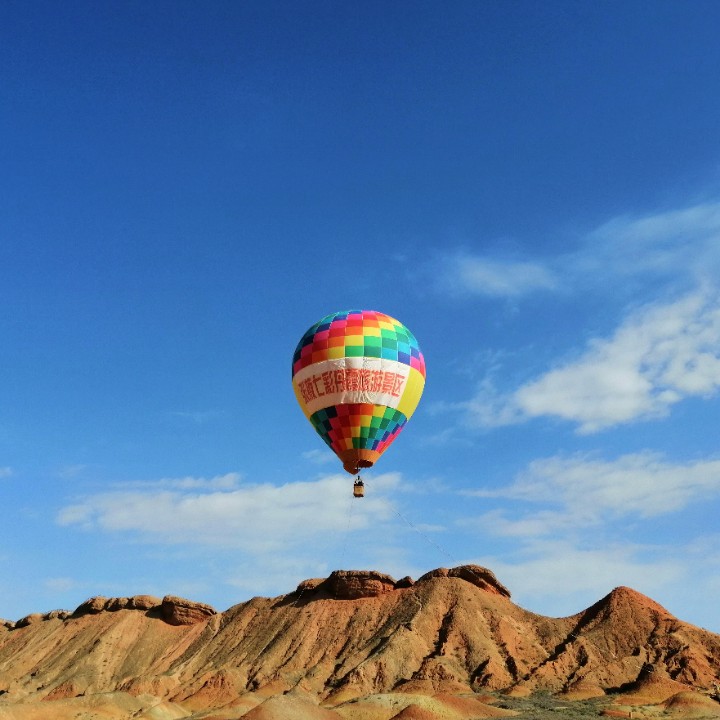 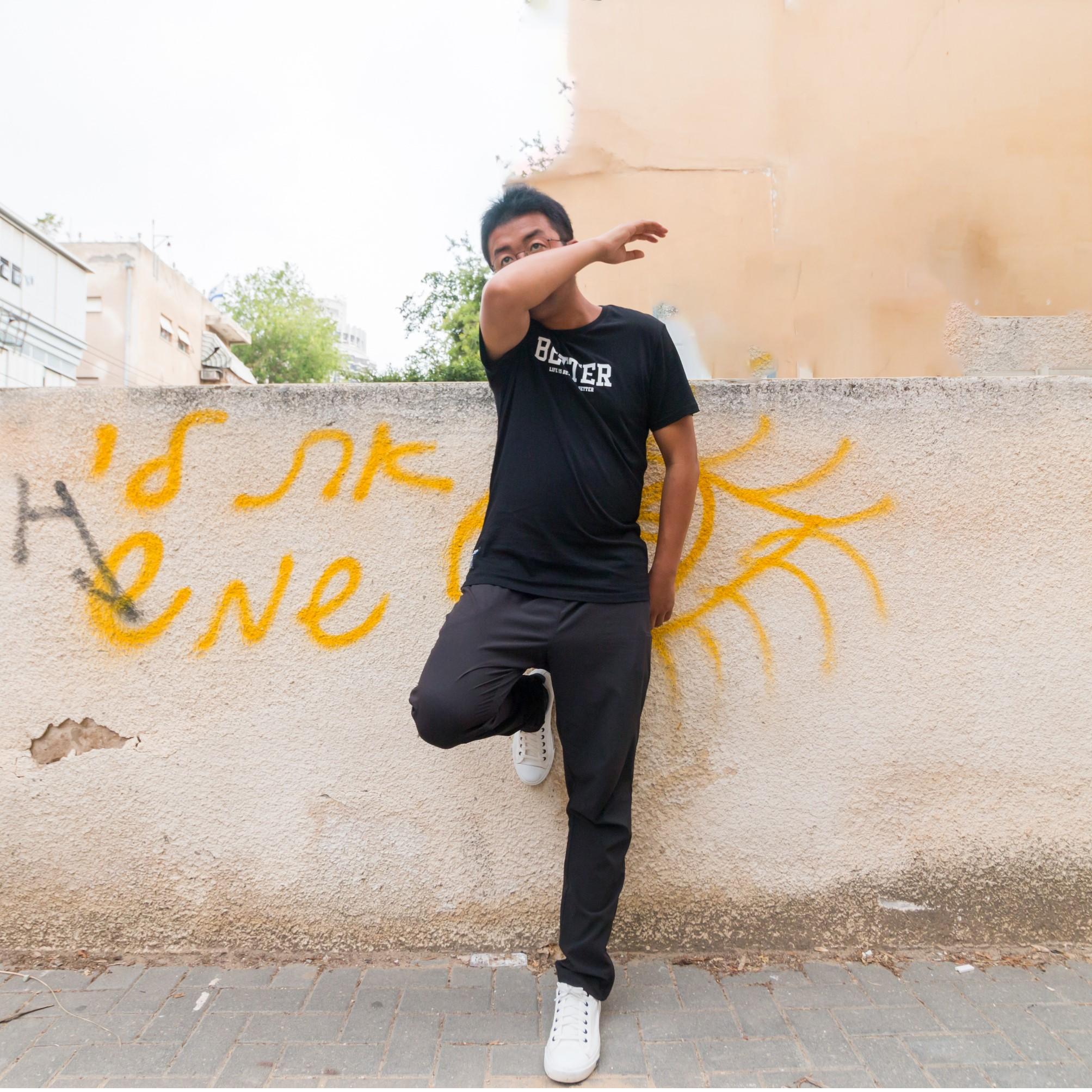 Ink_and_Poetry
Mutianyu Great wall is the best part of great wall to visit,less tourist and far better view. I've been there with my partner and my colleagues,and the scenery looks more amazing with the wall covered of snow. It's easy to take shuttle busses going to and out of Mutianyu,you can also hire a DiDi if you prefer a little bit of privacy. #happynewyear

Mutianyu Great Wall is located in Huairou district, Beijing. To the west of Mutianyu is Juyongguan Great Wall, while to the north is Gubeikou. Since ancient times, this has been a location with military significance and has defended Beijing from attack. Mutianyu Great Wall is principally built on the edge of a steep hill, using the hillside as an advantage. The height of the Great Wall reaches seven to eight meters and the width reaches four to five meters. The main building material is granite, making the structure both majestic and solid. There are many towers on the Mutianyu section. There are 22 towers on the currently open section, which is 2250 meters long.
Show More