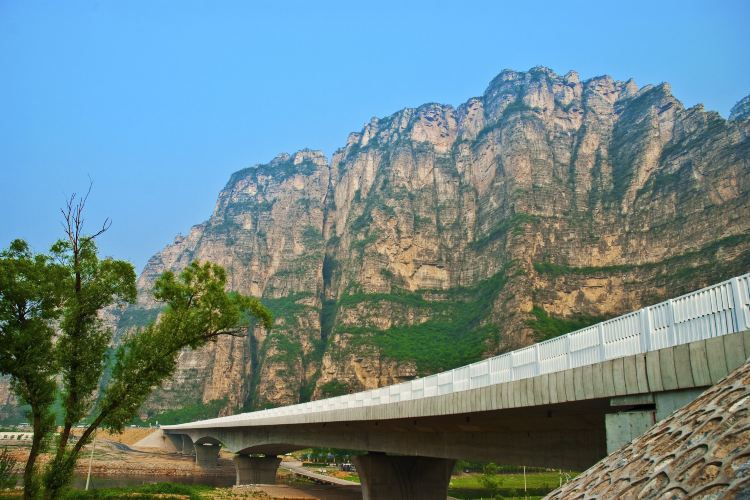 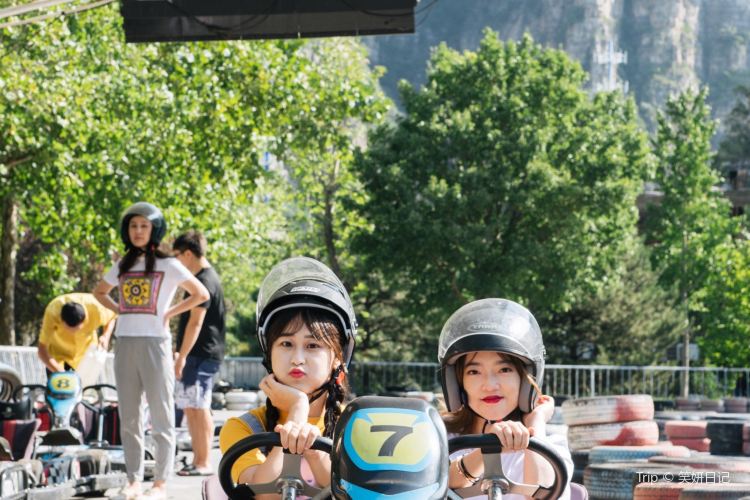 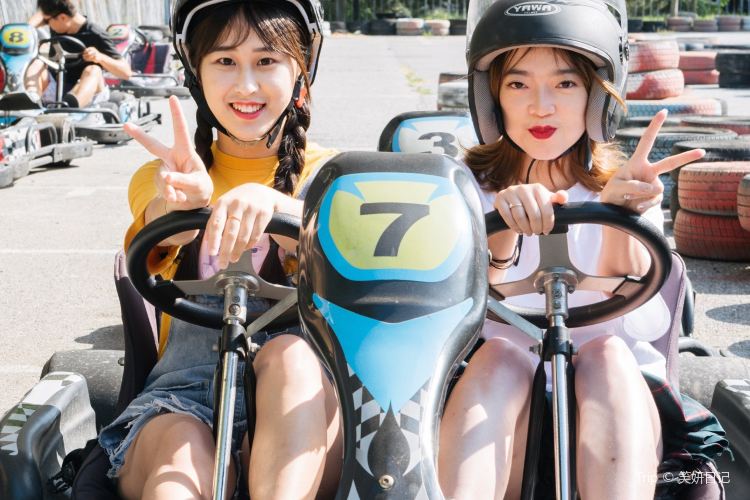 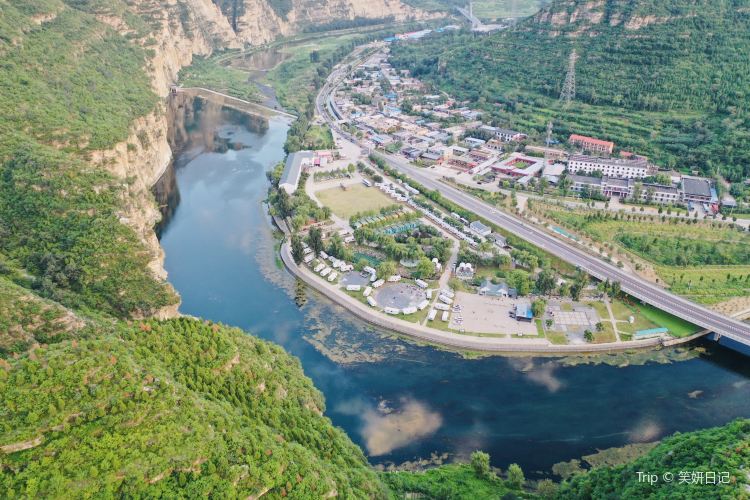 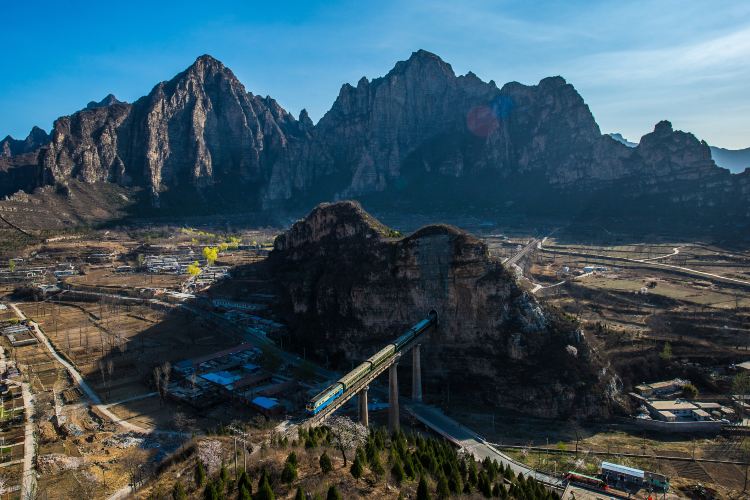 Shidu (ten ferries) is a spectacular place, which can be reached by taking a sleeper train from beijing which only takes over an hour. You can buy a ticket for 180RMB which is a combo ticket and allows you to do all the activties e.g climbing mountain, glass bridge, go kart, boating etc. It is worth spending the day there and buying the ticket as there is so much you can do. Would highly reccomend to all

More
Show More
Reviews
Some reviews may have been translated by Google Translate
4.5/5Outstanding
All(532)
Latest
Positive(475)
Negative(28)
Photos(170)
Reviews from Tripadvisor

Shidu Scenic Area is located in Shidu Town, Fangshan District, Beijing. It is a river valley about 20 kilometers long that runs along the Juma River. There are mountains and waters, numerous cliffs and precipices, between which are waterfalls and streams. Shidu is a wonderful place for leisurely relaxation in the suburbs of Beijing. On both sides of the river, there are many entertainment options such as live CS and bungee jumping. You can also take a bamboo raft and drift along the river. There are also many farmhouses near the river bank where you can taste authentic countryside cuisine and enjoy a taste of village life.
Show More