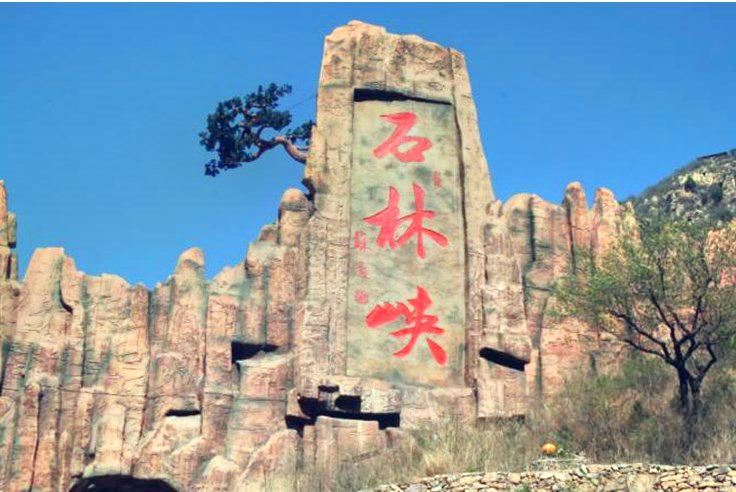 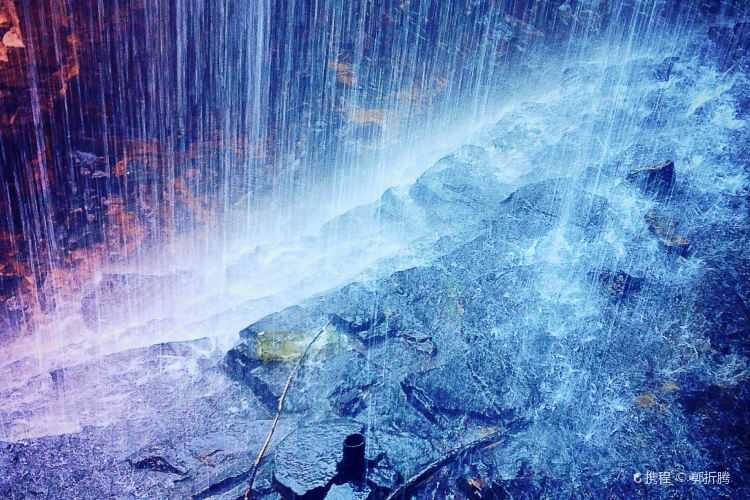 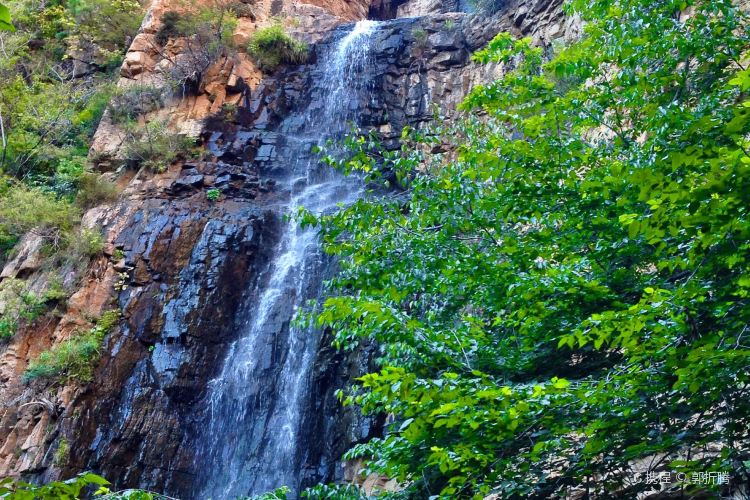 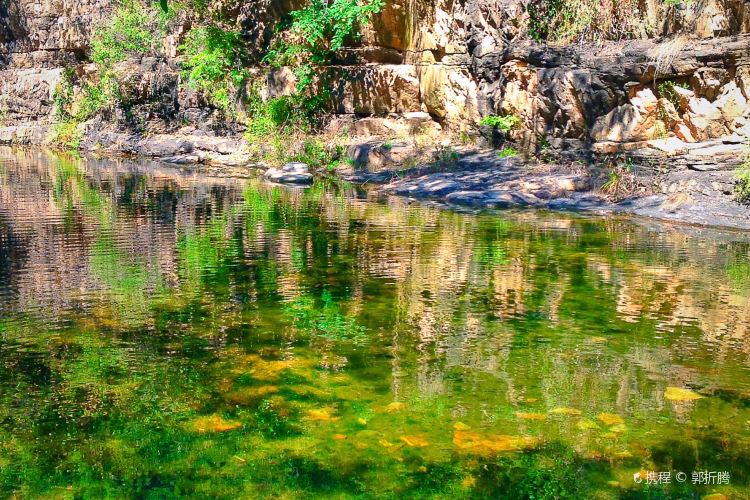 Shilin Gorge is located in Beijing's Pinggu District. The scenic area includes all sorts of magnificent natural features such as deep gorges, towering cliffs, stone pillars and grand waterfalls. The scenic area is suitable for visitors of all ages and includes both a carousel and a giant waterslide. There are a number of resort villages and farmhouse restaurants near the scenic area. It is one of the best weekend getaways in suburban Beijing to escape the summer heat. Just outside the main gate of the scenic area are a number of resort villages providing lodging for visitors.
show less 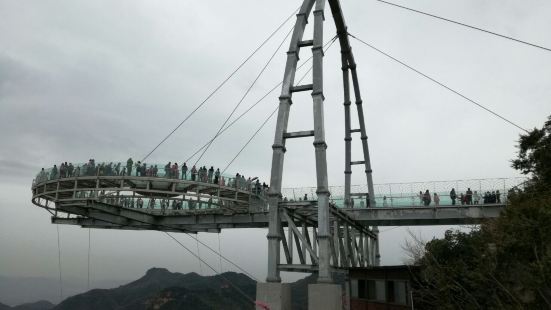 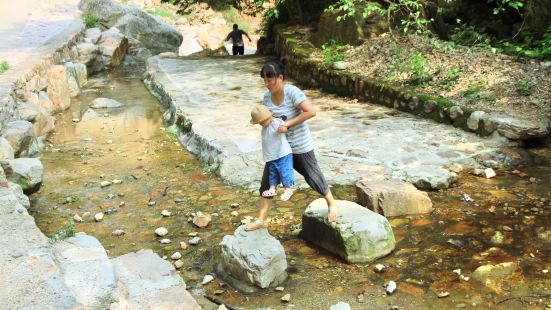 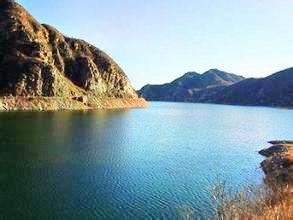 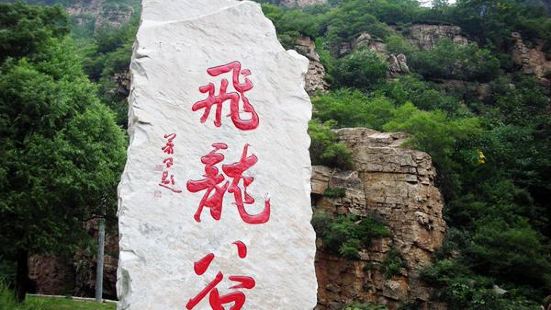 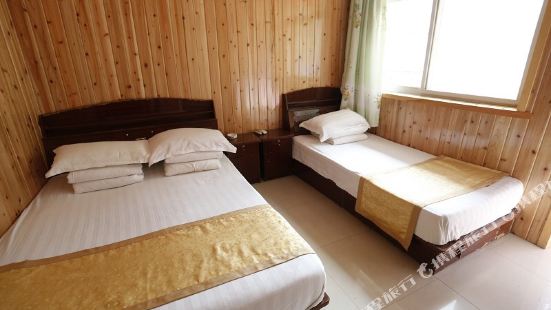 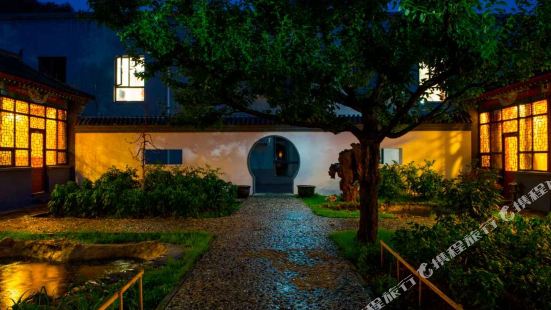 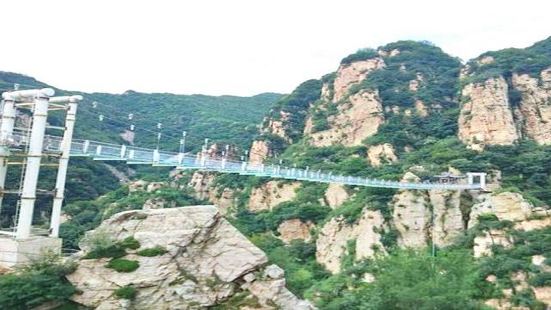 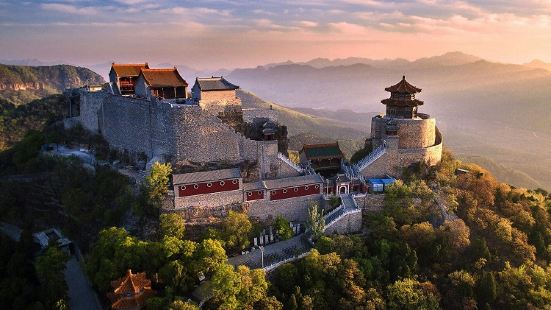 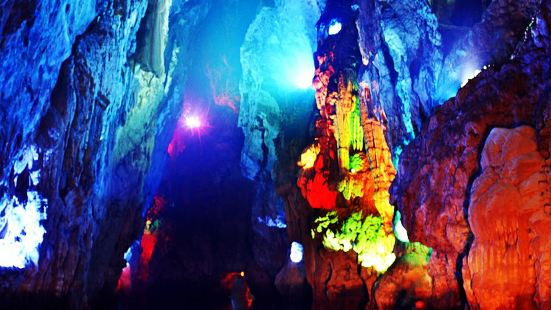