King's Lake is a very deep lake in Germany, located just a few kilometers south of the small Bavarian town of Berchtesgaden on the German-Austrian border. The lake is long and thin, surrounded by mountains in a gorgeous scene reminiscent of the fjords of Northern Europe. Known for its emerald-colored waters, King's Lake is considered one of the cleanest, most beautiful lakes in Germany.
show less 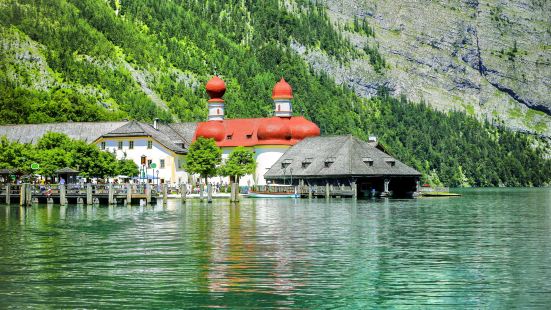 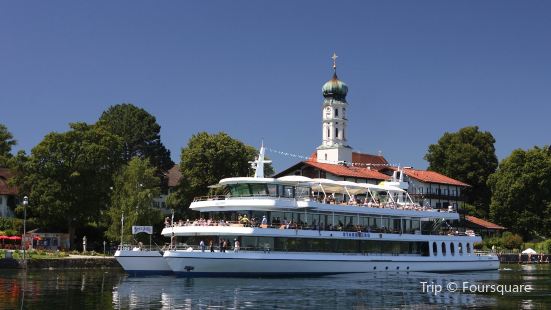 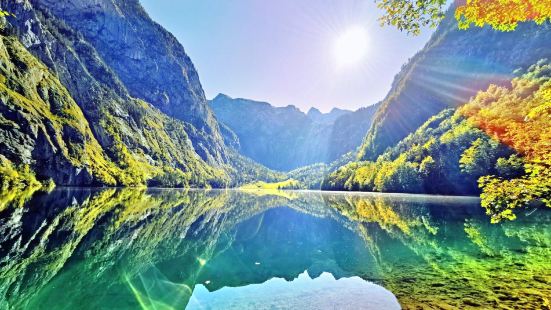 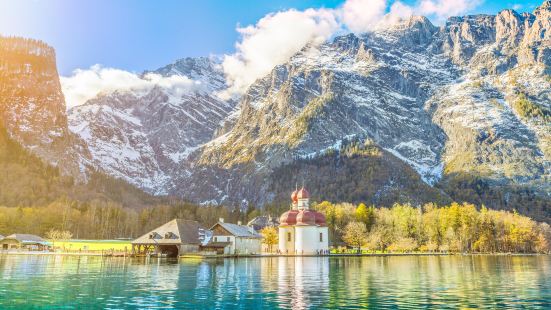 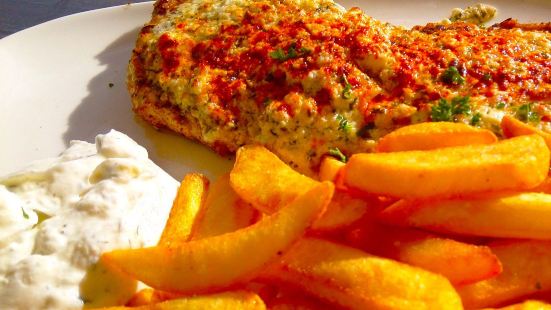 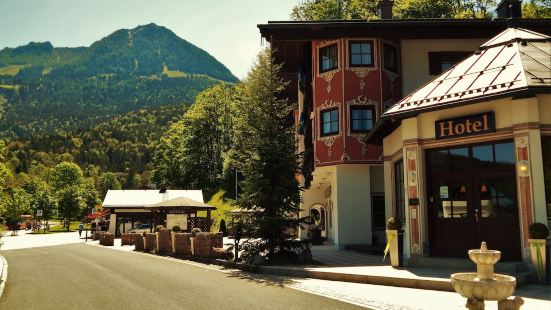 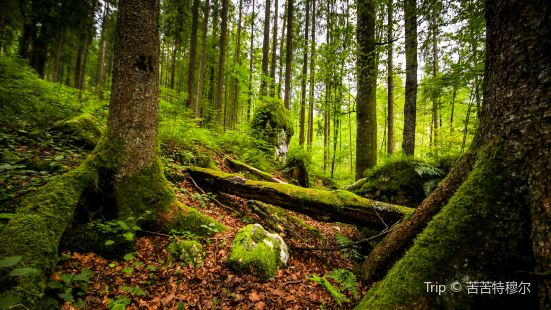 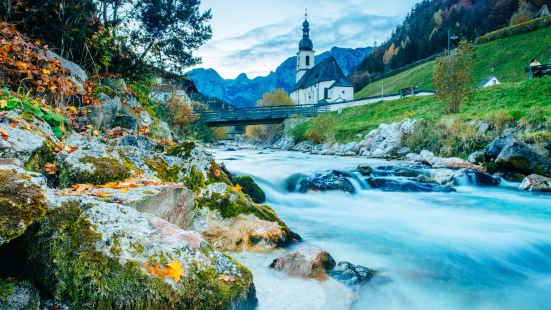 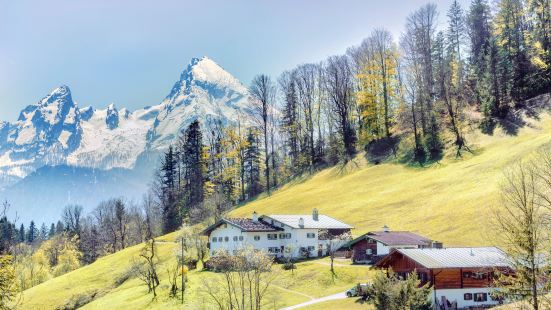