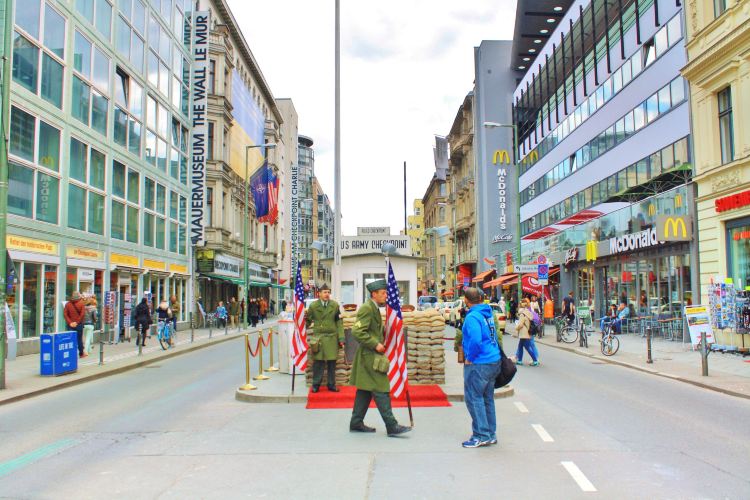 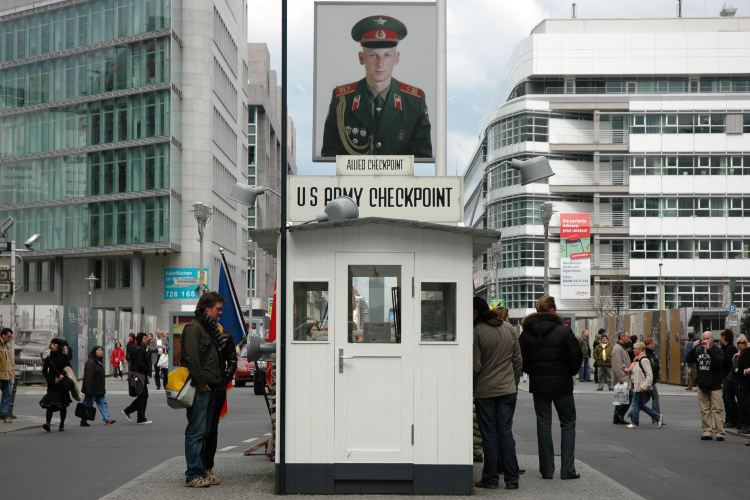 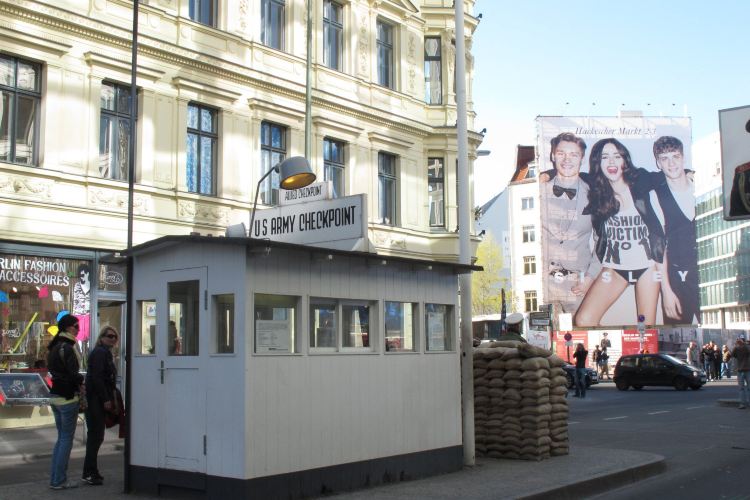 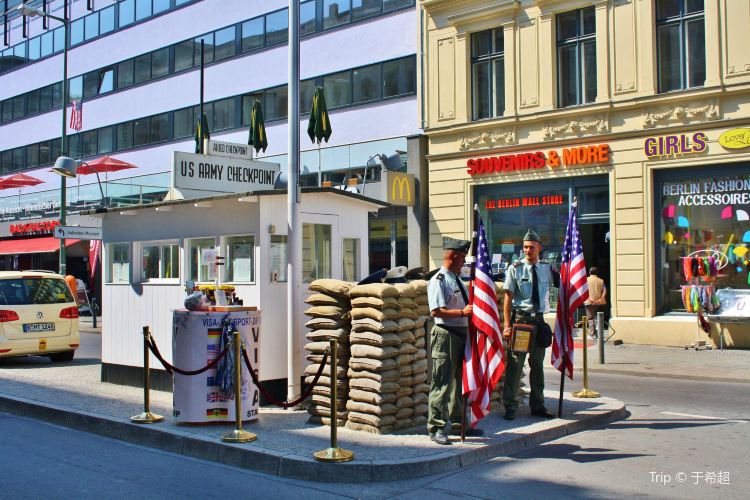 3 photos >
The Checkpoint Charlie is open all day and the Checkpoint Museum is open daily from 9:00 to 22:00, including holidays such as Christmas, Easter, and other public holidays.
Recommended Sightseeing Time: 1-2 hours
Address: Friedrichstrasse 43-45, 10117 Berlin
Phone: +49-30-2537250
Show More

Checkpoint Charlie is located at the junction of Friedrichstrasse and Zimmer Street. It is a testimony and symbol of the Cold War. From 1961 to 1990, it was the gateway between the Allied, non-German and diplomatic personnel between East and West. A famous warning sign "You are now leaving the American sector." is actually a replica, and the original of the warning sign is stored in the Charlie Checkpoint Museum next door.
Show More

Memorial to the Murdered Jews of Europe