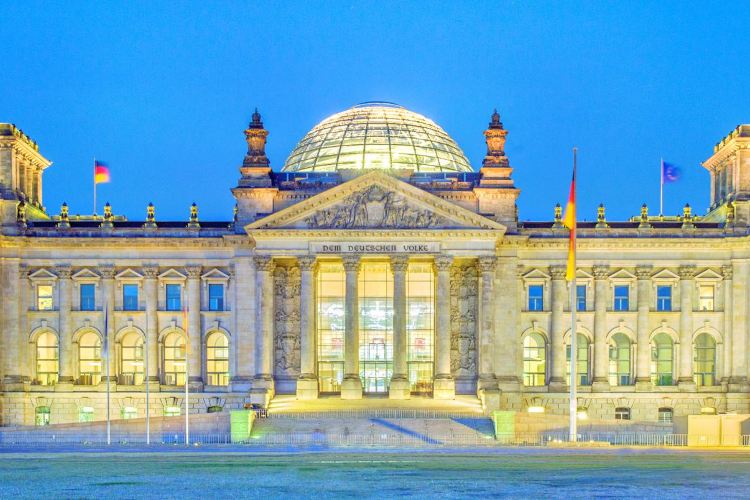 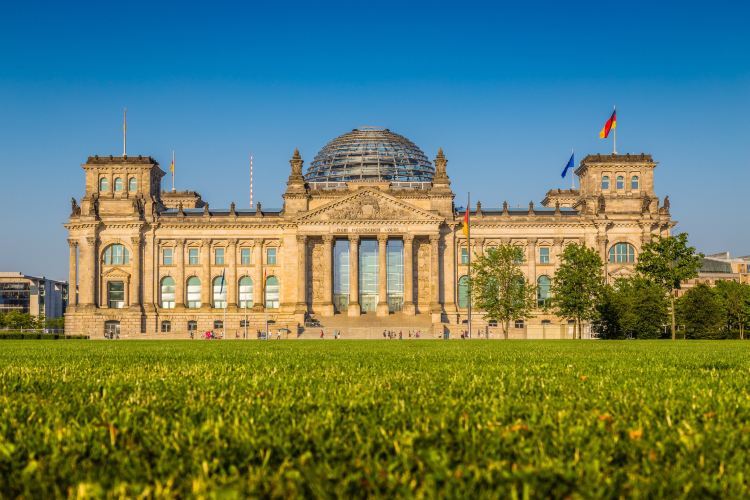 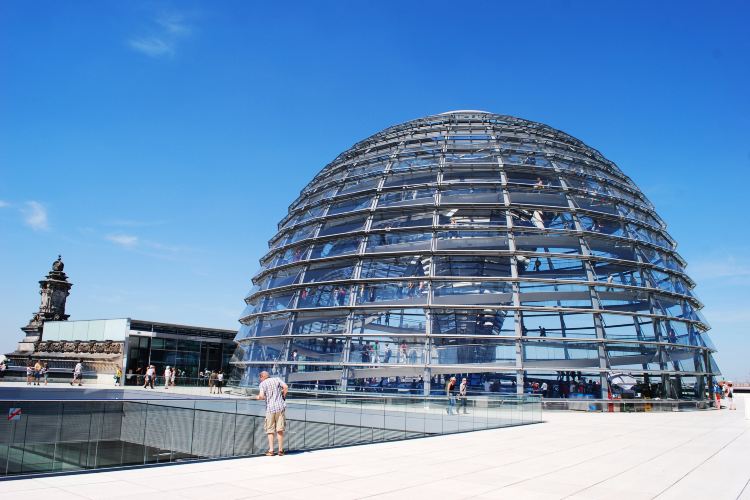 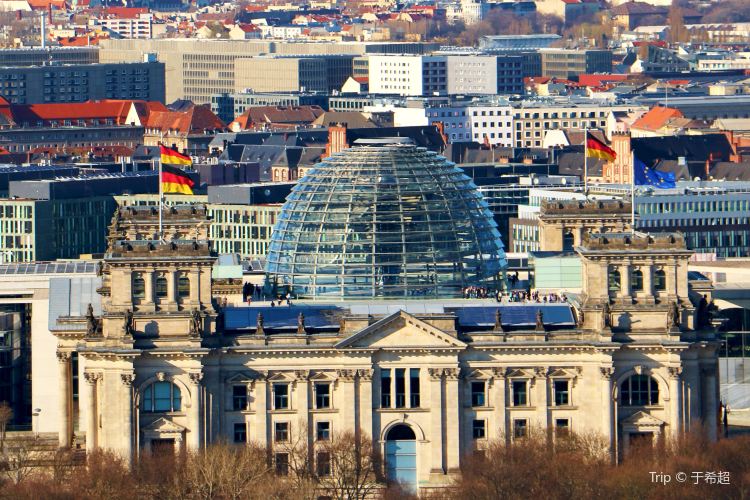 The Reichstag building is the home of the German Parliament (Bundestag). After reunification in 1990, the building was reconstructed to its current intimidating stone form. The building is notable for its severe appearance and modern glass top dome. Visitors can climb the dome and watch parliament meetings in action when they are occurring. A dedication reading Dem Deutschen Volken, meaning For the German people, is inscribed above the building’s entrance to signify the public duty of those who work within.
Show More

Under the Linden Trees