Formerly called "Lusheng Ancient Town", the ancient city of Binzhou is one of the four old towns in Guangxi and the political, economic and cultural middle of Binyang County. The ancient city of Binzhou has been a well-known business since the Ming and Qing Dynasties. Today's hand workshops are more advanced. Every year, the first lunar month of the lunar calendar is a valuable festival in the ancient town of Lusong. The Dragon Festival will be replaced by old clothes and tossing firecrackers against the dancing dragons on the street until the skeleton of the dragon is toasted. Many people will still walk under the dragon's belly to pray for good fortune.
show less 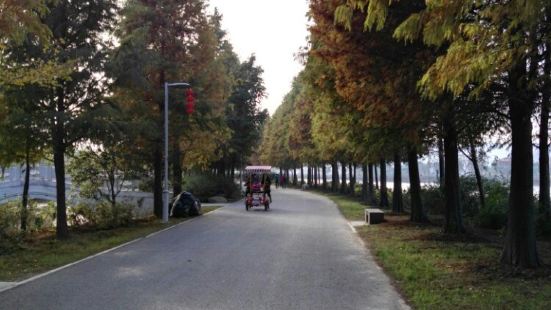 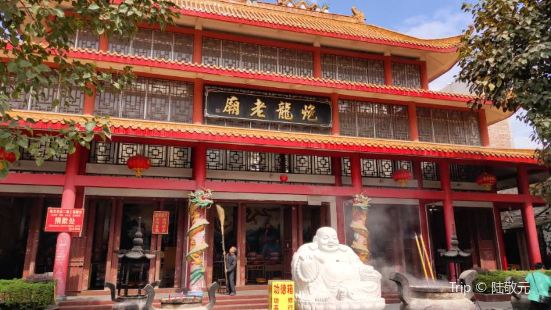 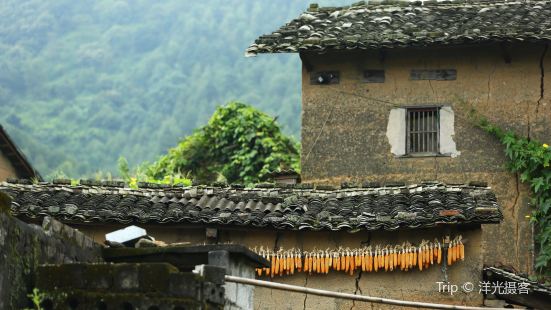 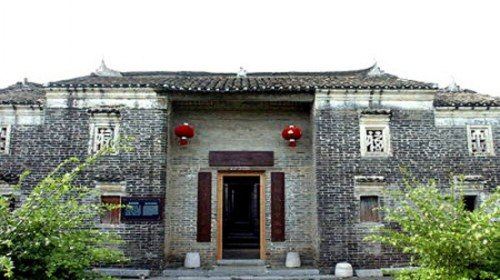 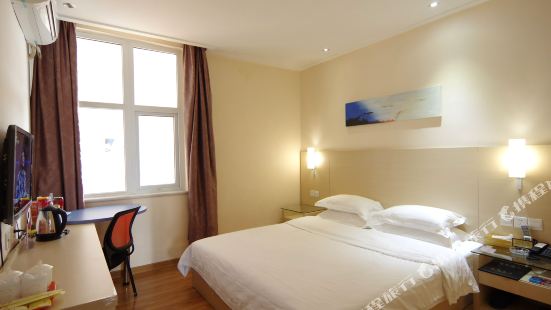 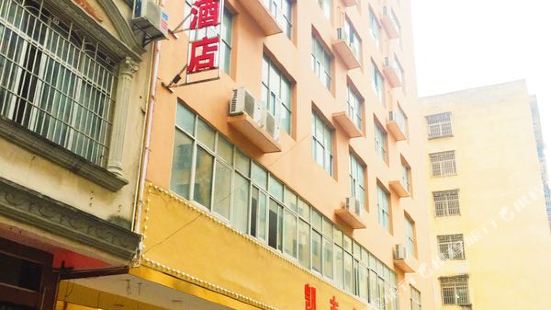 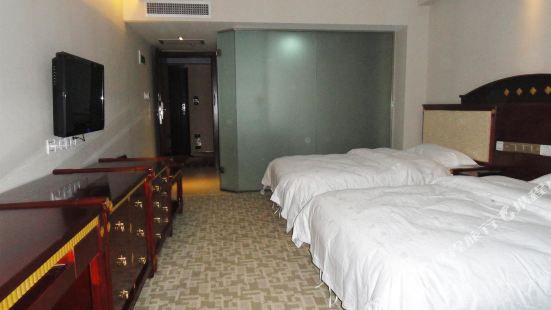 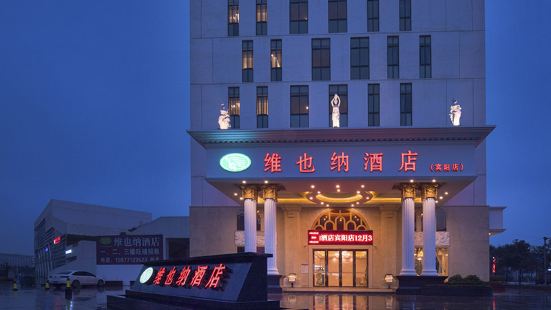 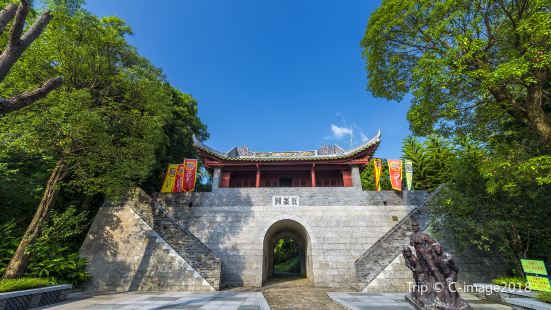