Kunlun Pass has been a battleground for military strategists since ancient times. The mountains here are dangerous, and the peaks of the east and the west are confrontational. There have been many battles in history, and the battle of Kunlun Pass took place here. There are many historical sites here, and it is a good place to visit the ancient and red tours. The Kunlun Pass is mainly to climb on foot, along the stone steps all the way up, surrounded by green forests, great inscriptions and arches can be seen everywhere. There is also a Kunlun Pass Battle Museum on the mountain, which displays many weapons and other weapons during the campaign period.
show less 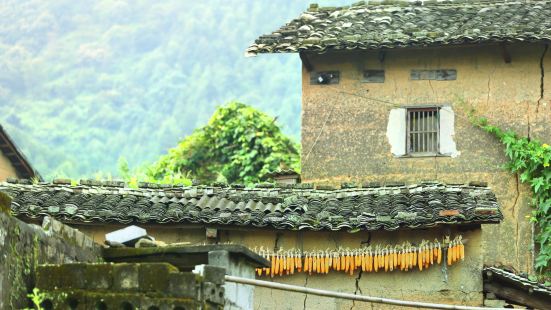 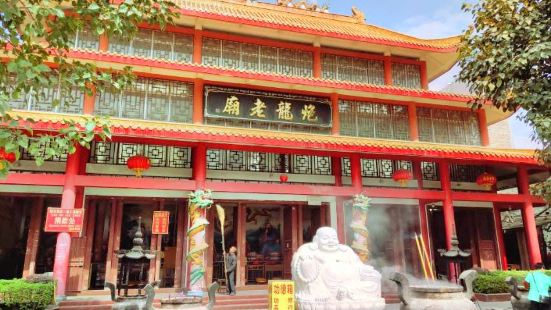 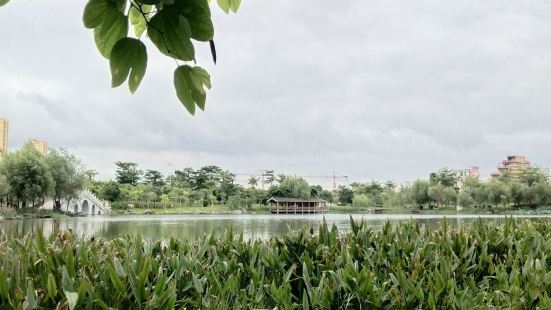 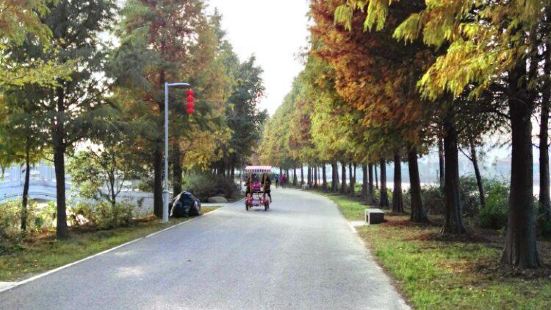 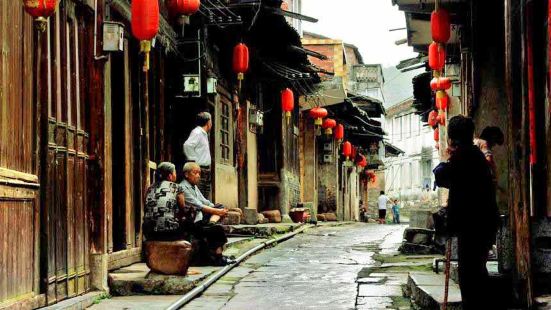