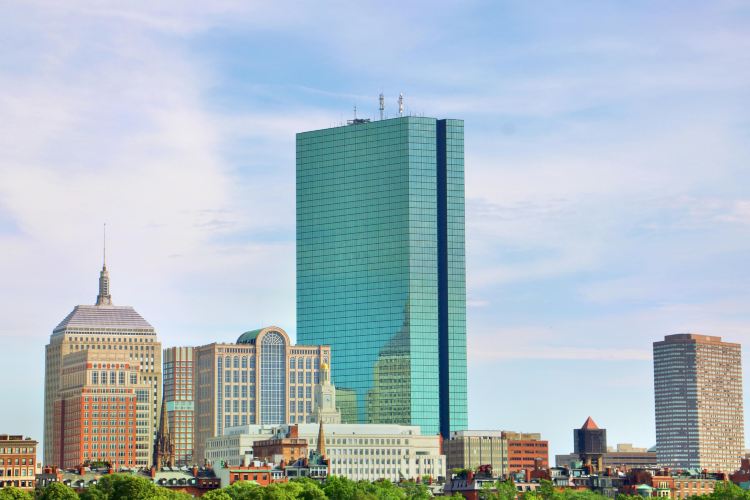 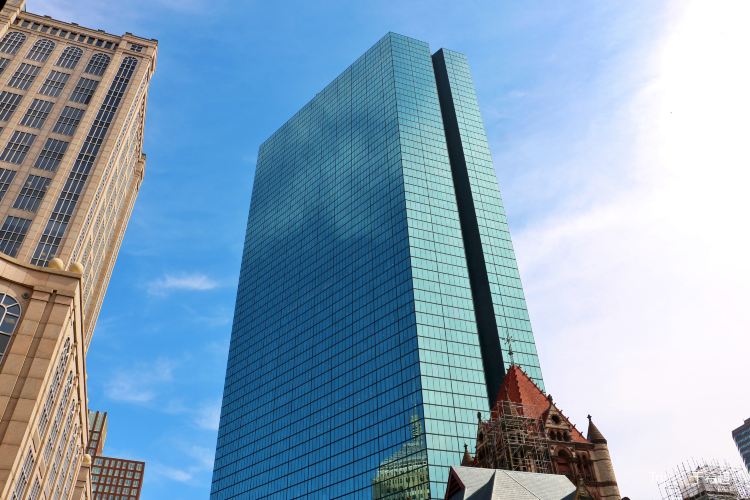 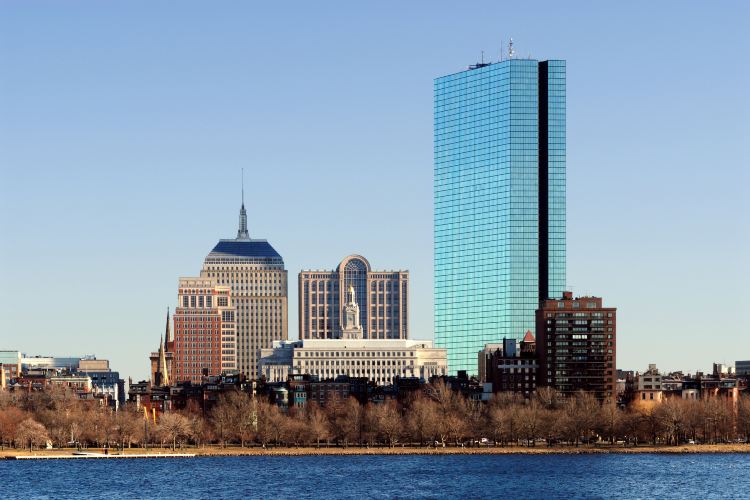 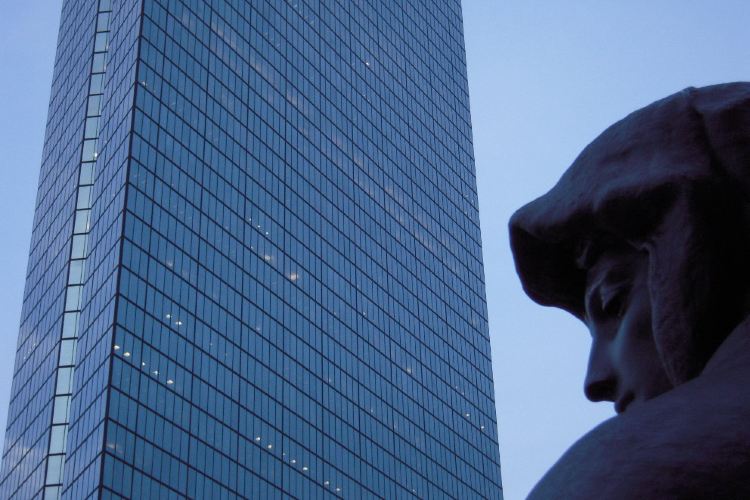 John Hancock Tower is a 60-story, 790-foot (240 m) skyscraper in Boston. It is located on 200 Clarendon Street and is considered as the tallest structure of the 1970s. The tower was designed by Pei Cobb Freed & Partners for John Hancock Insurance Company and completed in 1976. When it was designed, the structure defied conventional construction designs. The architects chose a minimalist exterior made entirely of glass. Though the building is iconic, it was known for its many engineering flaws. It reacts to gusty winds and starts swaying even though the 44-square feet long glass panes stay in place. The center portion of the building keeps twisting and bending. Nearly 65 of the 10,344 glass panes have come crashing down to the ground due to their separation from the lead solder. As a result of these flaws, the structure is being constantly monitored, inspected and repaired. In order to decrease the torsion caused by the twisting and bending, dampeners and steel braces weighing thousands of tons have been placed. The observation tower which was a tourist attraction has been closed after the September 11, 2001 attacks. Despite all its troubles, the tower still remains a captivating sight.
Show More

Top of the Hub