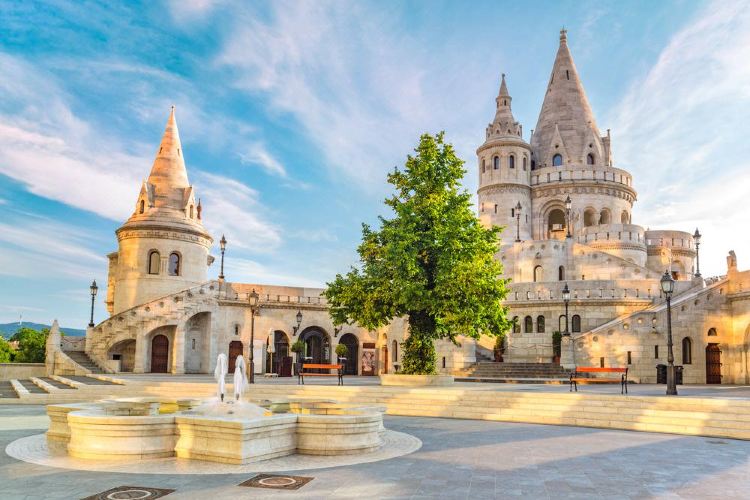 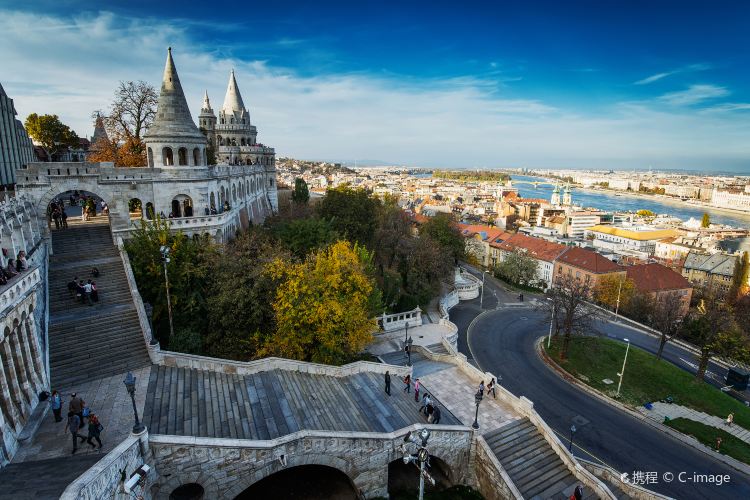 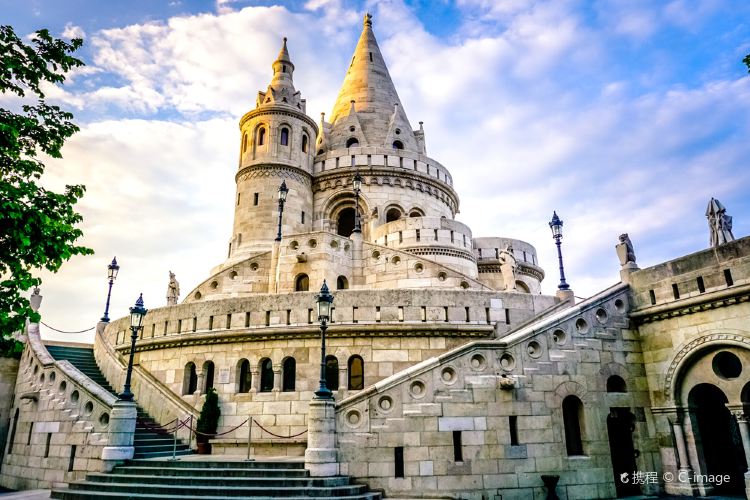 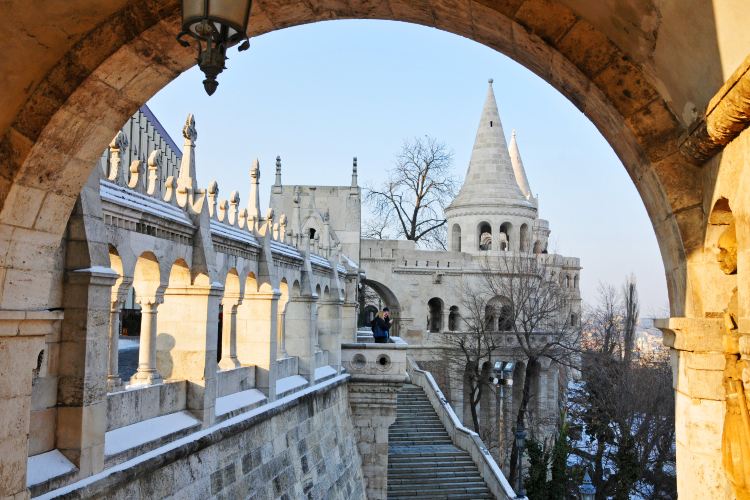 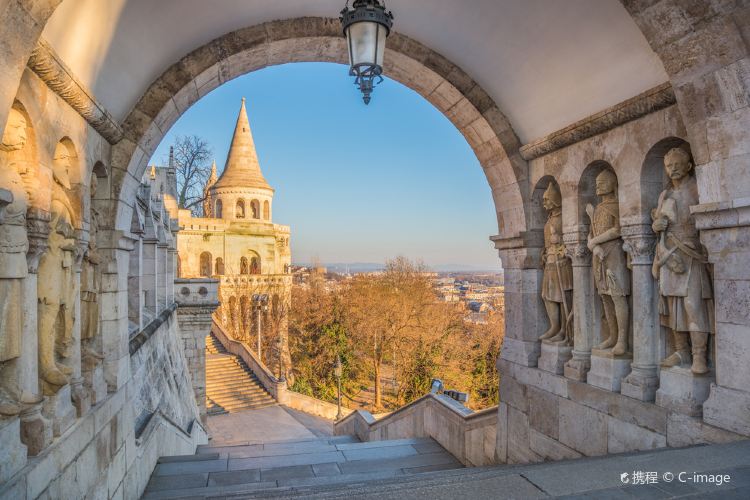 Pack your camera for a trip to Budapest’s Fisherman’s Bastion, reputed to offer the best views in this historic city. Built in 1902, the massive neo-Gothic, neo-Romanesque structure sits atop Castle Hill in a location adjacent to Matthias Church. Filled with winding staircases, parapets, turrets and white stone projections, on a clear day, the Bastion offers unrivaled views of Margaret Island, Saint Stephen’s Basilica and Parliament. Seven towers that symbolize the seven historic tribes of Hungary offer the best photography angles; you can enter them for a small fee. Entrance to the rest of the Bastion terrace is free of charge.
show less 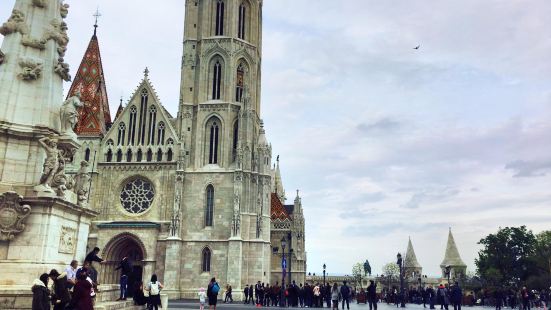 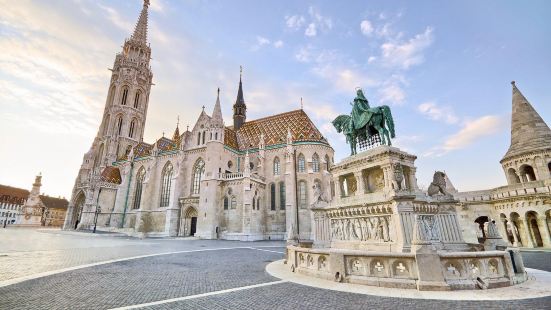 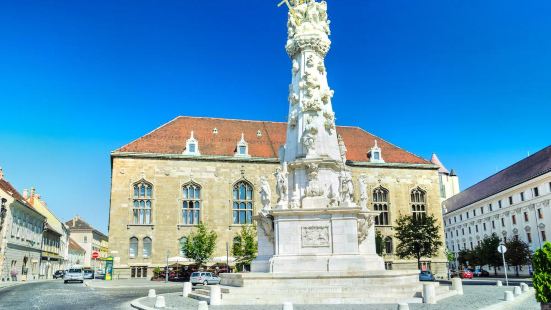 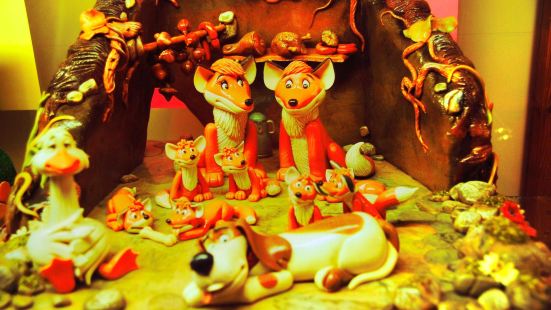 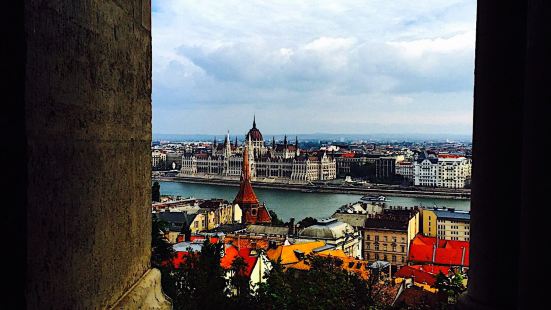 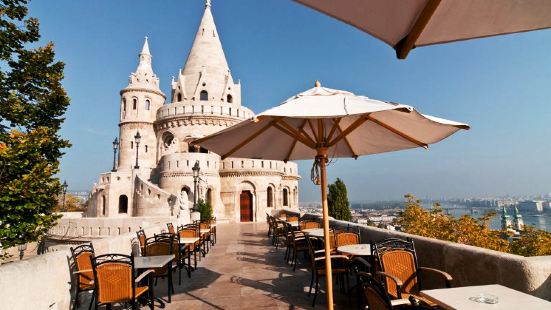 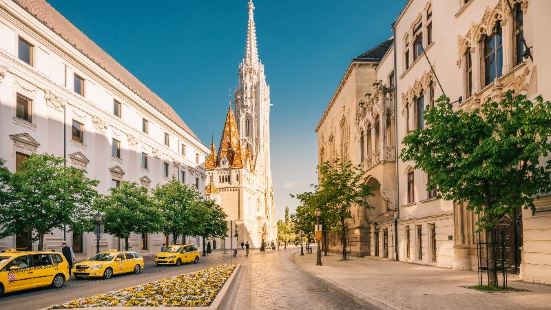 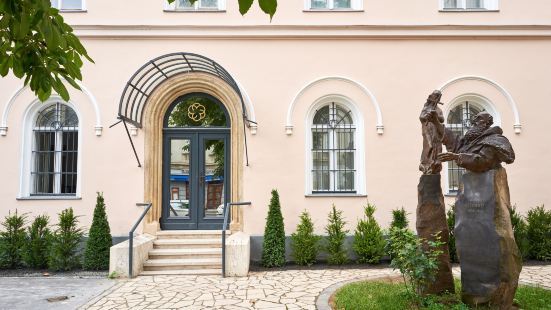 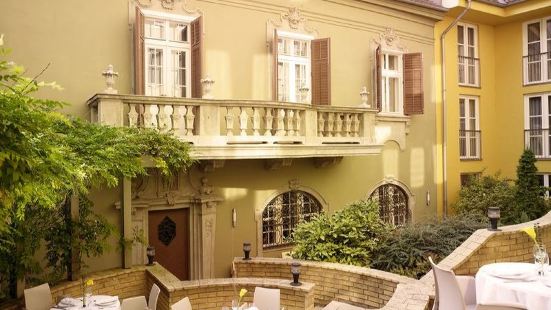 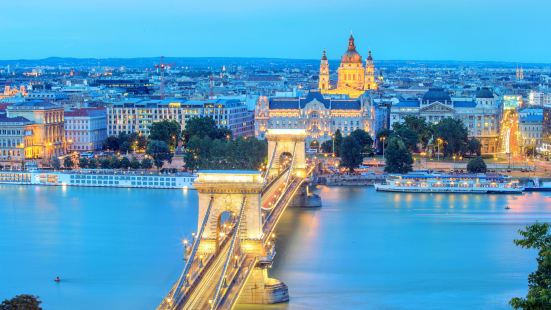 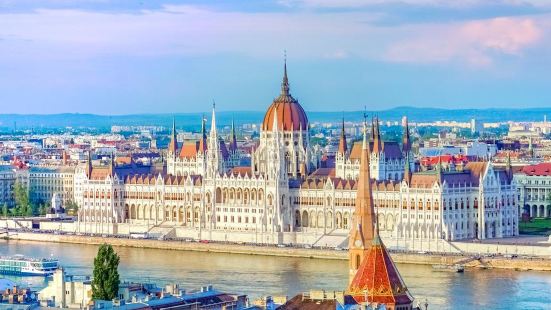