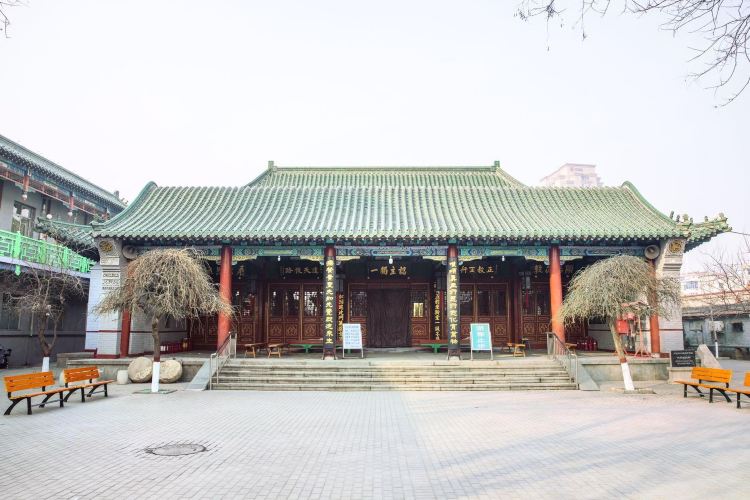 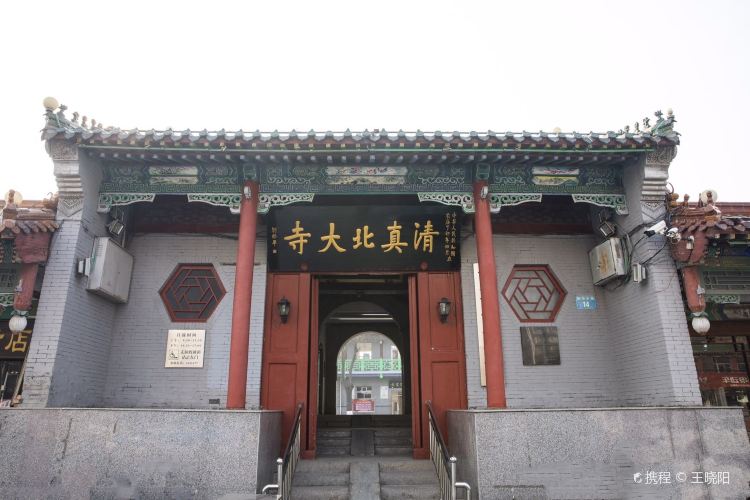 Beida Mosque, located in Jiefang Road, Xinhua District featuring the Hui community, in the southeast of Cangzhou City, has a long historical tradition and profound cultural background. The mosque, built in the late Jianwen years during the Ming Dynasty, is a typical classical Chinese architecture. The main hall is majestic, consisting of the front, middle, and rear rooms, and the ancient shed. Because Muslims believe in Allah, the ancient architects designed the external structure of the mosque in the form of the character 主, meaning "Lord." Each hall has a roof that is decorated by "six beasts on all five ridges." The finely-carved beasts look extremely lifelike. The inner frame of the hall is a wooden structure, which preserves the appearance of the hall during the Ming dynasty. There are 81 columns, commonly known as the result of nine-times-nine.
show less 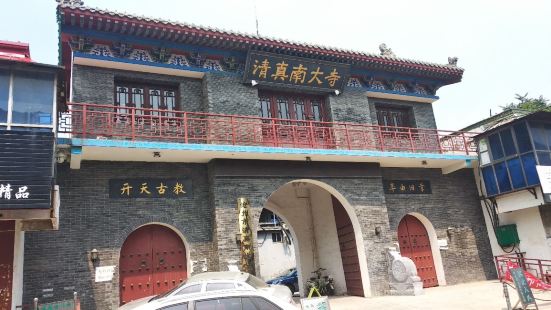 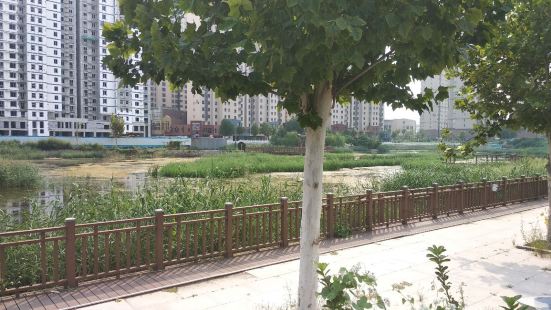 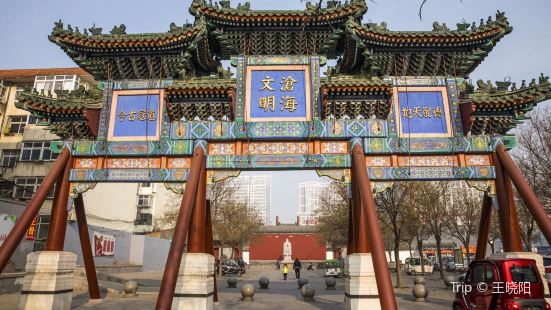 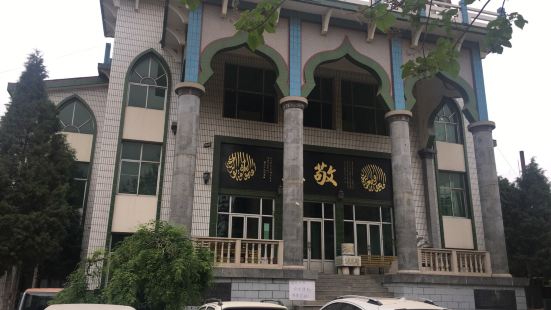 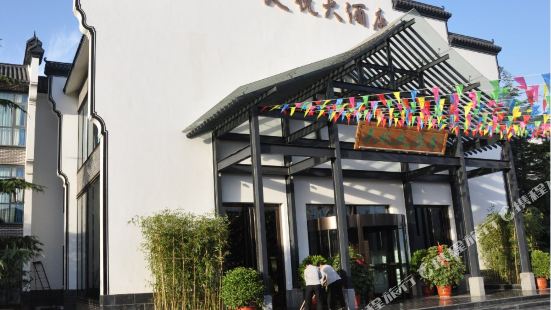 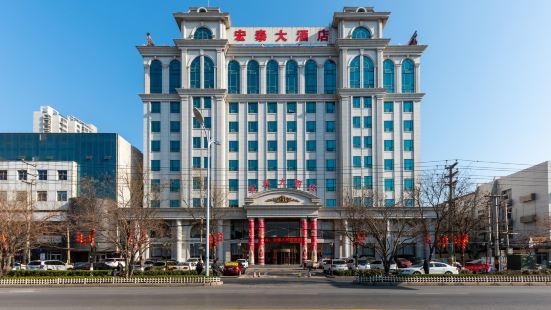 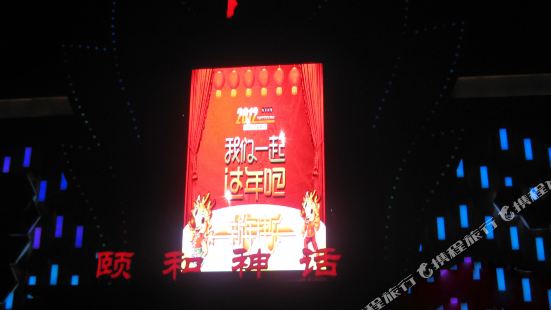 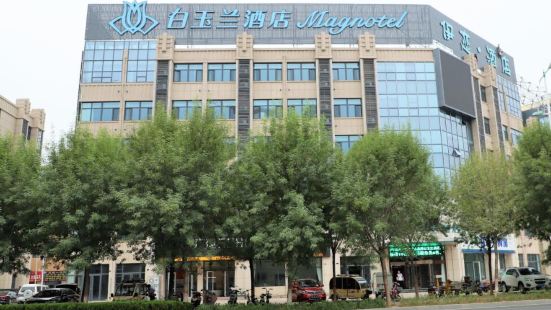 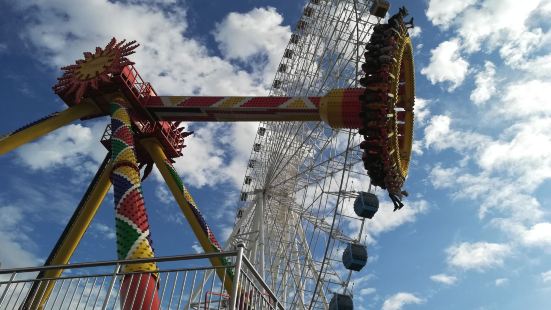 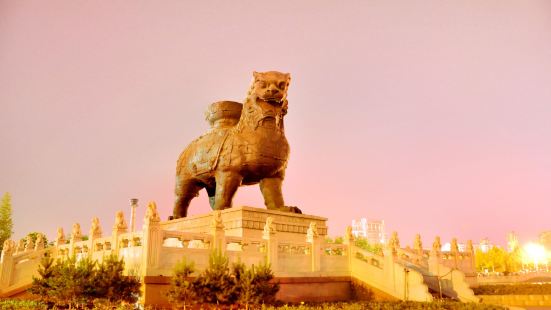