Seal Island is a small island on the Hout Bay, famous for its numerous seals and seagulls. The Cape Fur Seal is a native species of southern Africa that breeds on the coastlines of South Africa and Namibia. Explore the Seal Island on a cruise on the island and watch the ecological activities of thousands of seals, seagulls and other seabirds.
show less 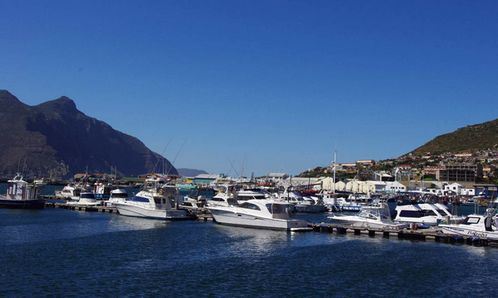 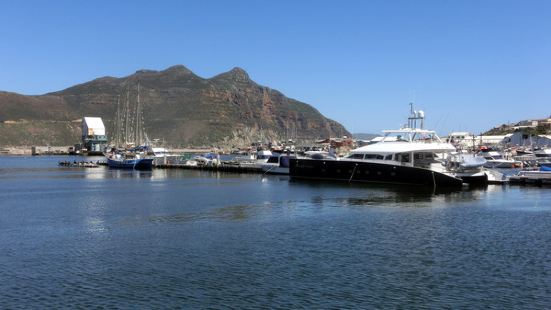 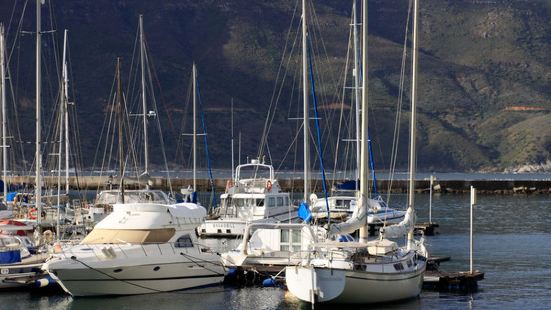 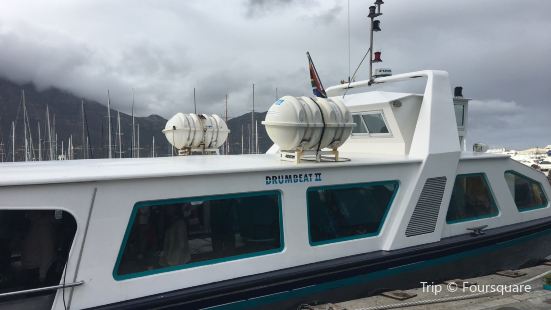 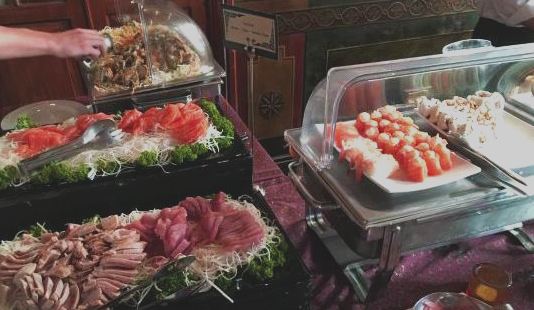 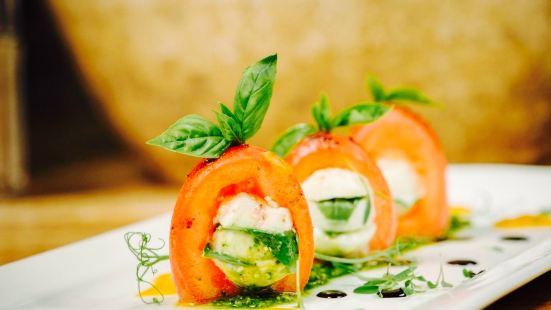 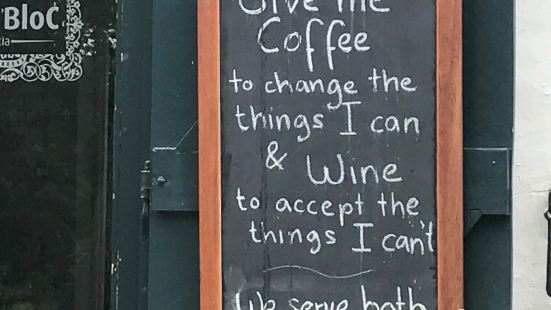 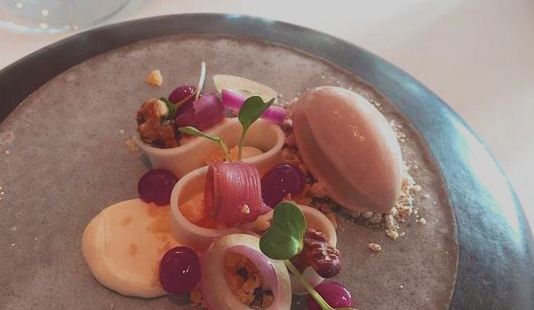 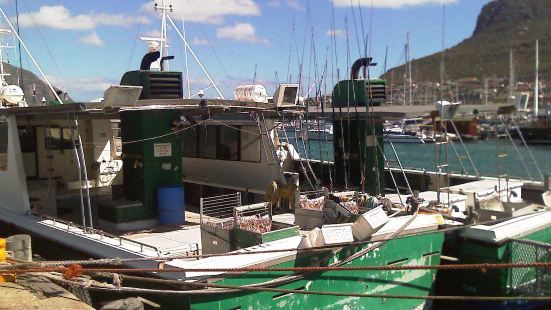 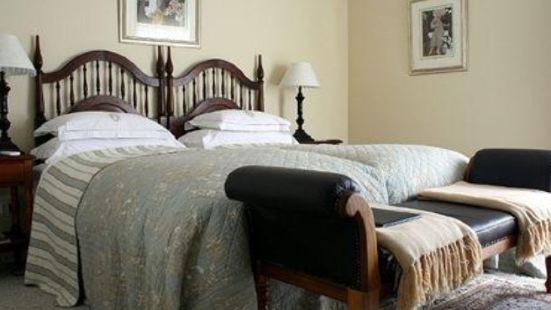 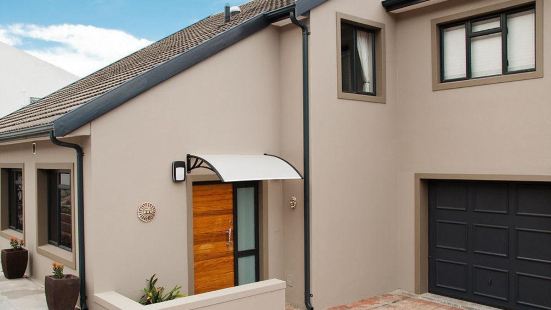 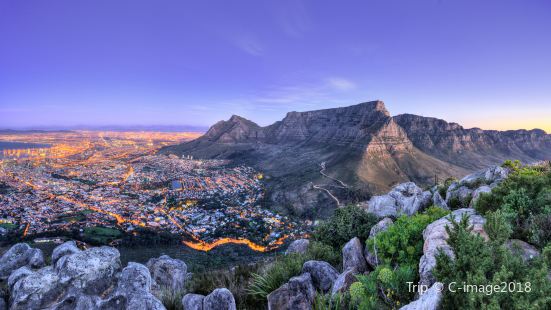 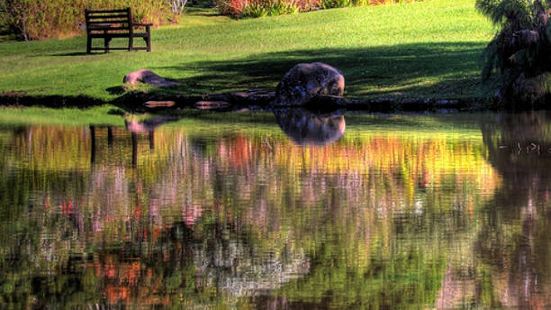 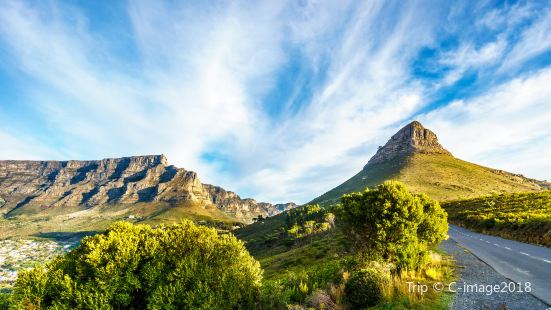