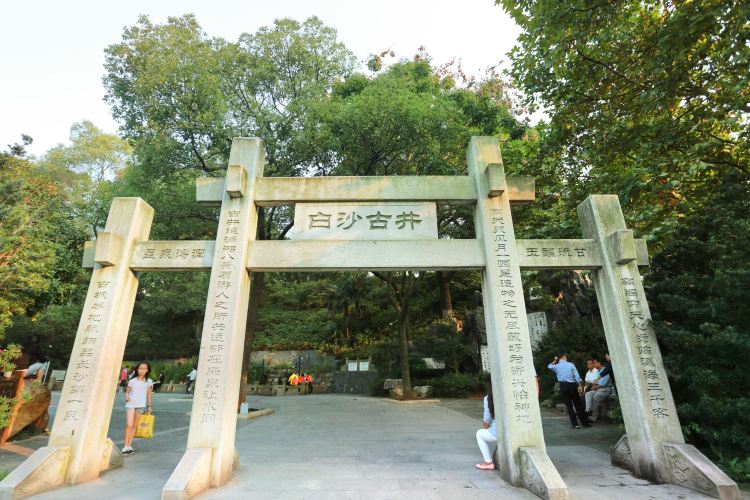 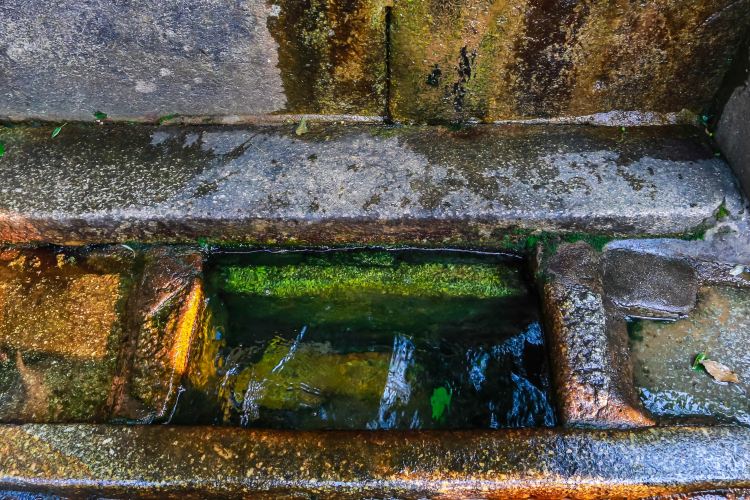 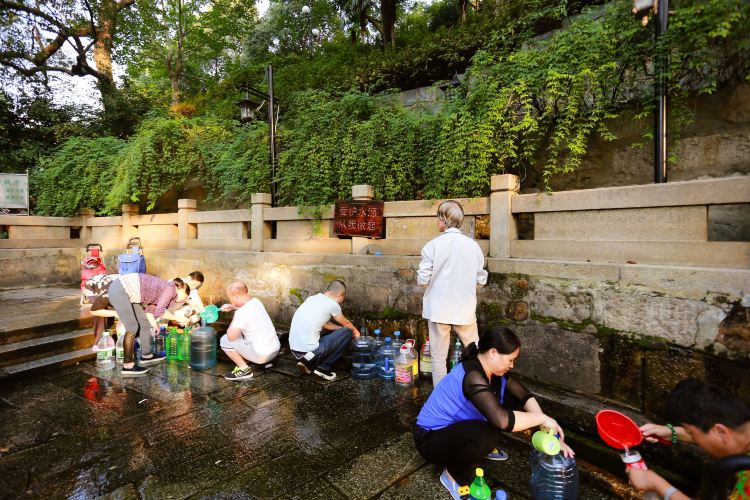 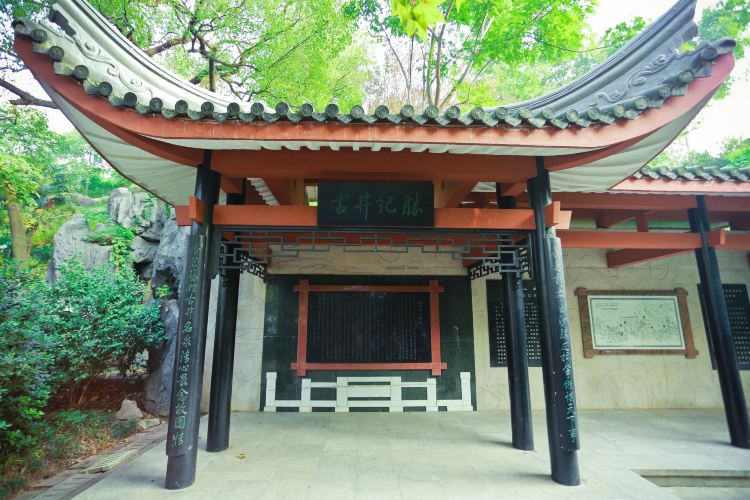 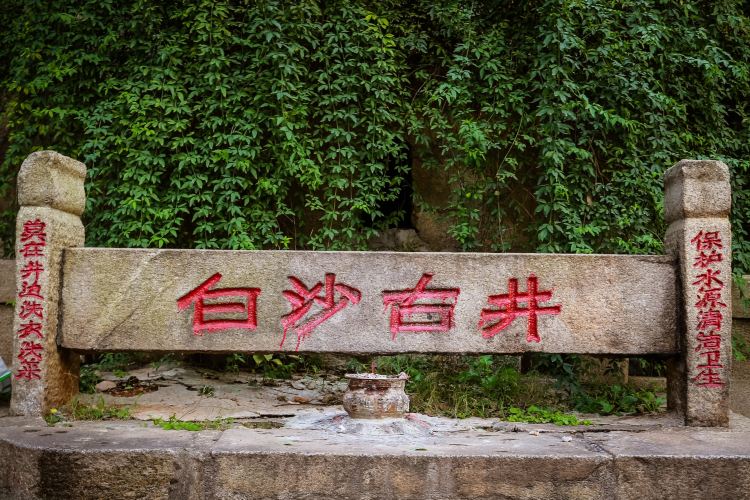 Baisha Well is situated under Tianxin Pavilion, on the east side of Baisha Street. Though small, the well is well-known throughout history. Originally, it had only one hole as a source of water. At the end of the Ming Dynasty, it became two-holed. After many modifications, it was expanded into a four-hole well. The spring water emerges from the bottom and supplies water thoughout the year. It has been a thousand-year tradition for Changsha residents to come to this well to get water. Even today, many residents will still bring all kinds of containers to get water. Apparently, the tea that is made using this water is called “Chashui Tea"; it is sweet and has a nice aroma.
Show More