Yuelu Mountain, located on the west bank of Xiangjiang River, is a famous scenic spot in Changsha. There are many historical sites, such as the famous Yuelu Academy, the Love Night Pavilion, and many cemeteries of revolutionary martyrs. Trees flourish on the mountain, and most of them are old ones. The local citizens like to climb the mountain and take a walk. This is also a great place to enjoy the red leaves in autumn.
show less 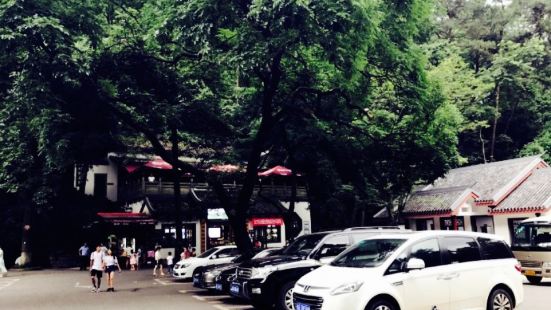 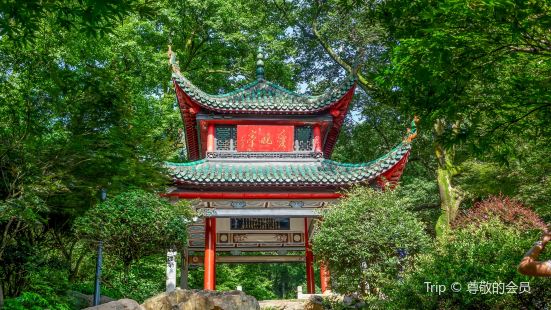 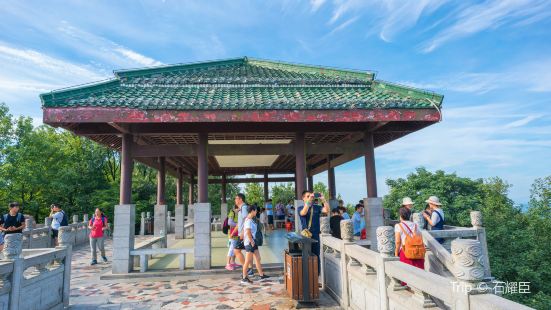 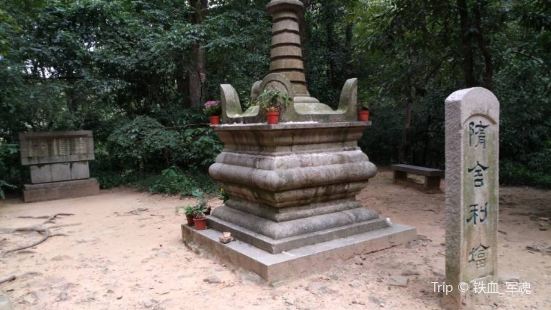 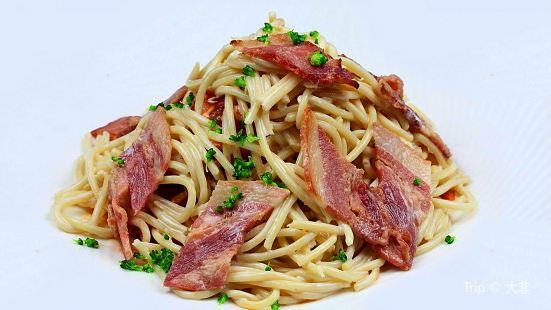 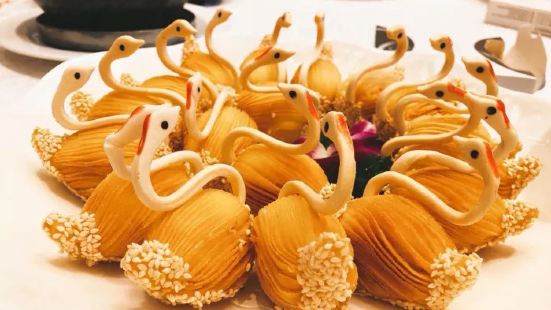 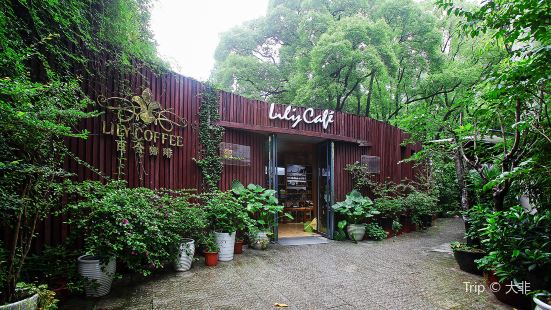 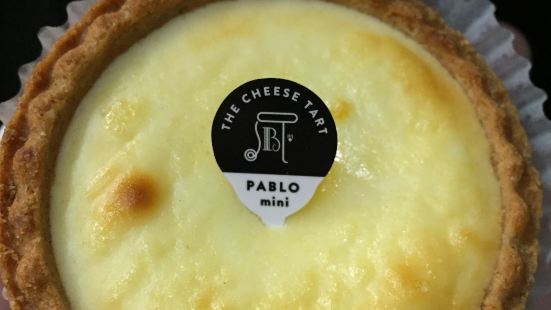 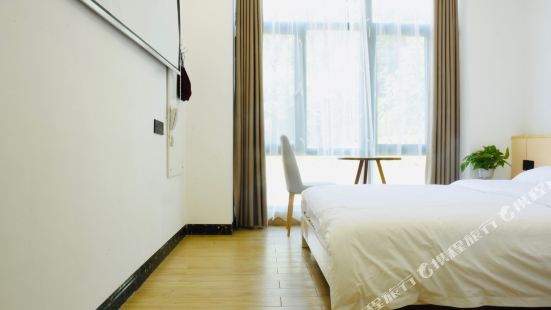 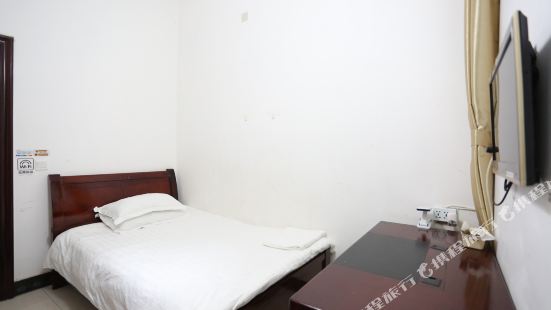 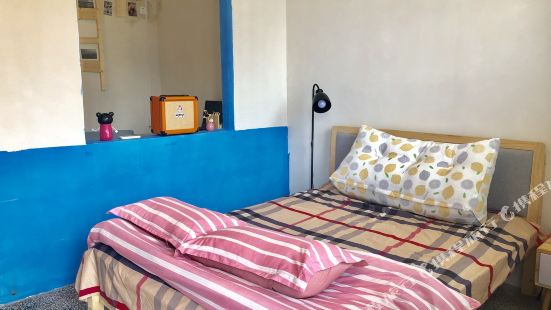 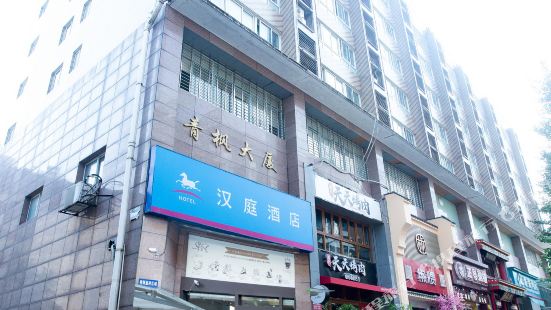 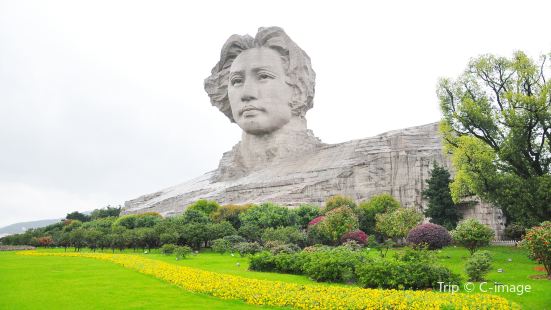 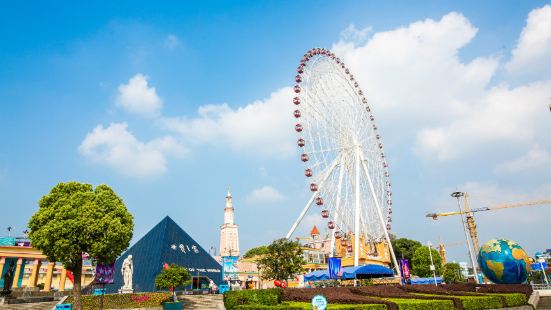 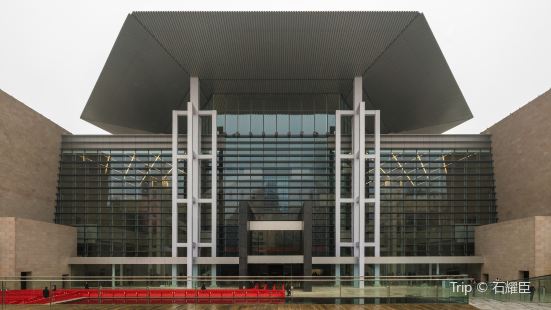