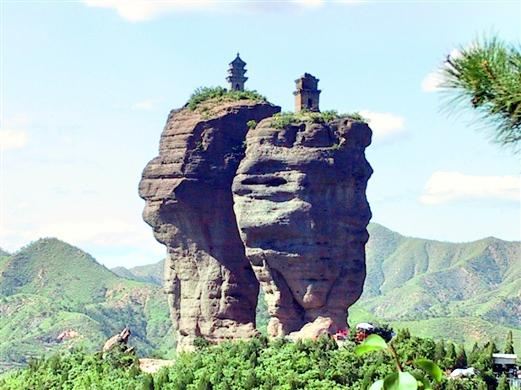 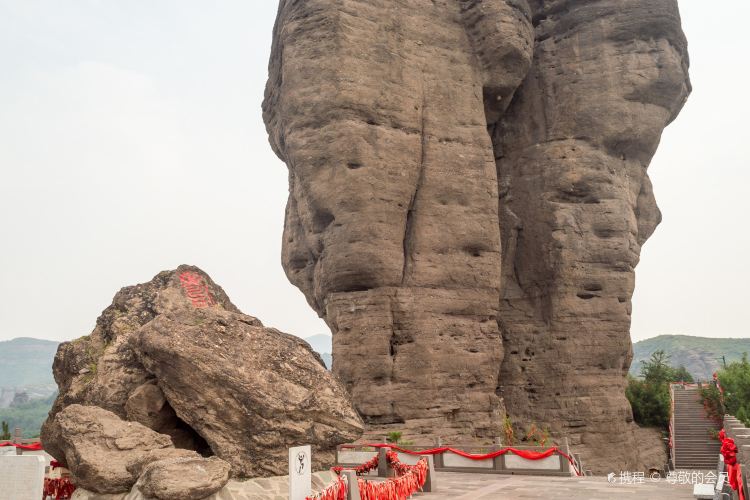 There are two giant rock pillars running from the south to the north in the mountains in southwest Chengde. They resemble pagodas in the shape, and each of them has a brick tower at the summit. As a result, it is named as the Dual Pagoda Mountain. On the rock pillars, there are brick towers built by people. Legend has it that these pagodas were the tomb towers in the Liao Dynasty, with over 1,000 years of history. At present, there are aerial ladders at the sides of the pagodas, and visitors can climb to the peak. It also boasts Sanxian Temple, Qibao Tower, Lingfeng Garden, the Stone Inscription and other tourist spots. The tower withstood Tangshan Earthquake, and it was magical that not only did the brick towers not fall down but the cracks were pieced together.
show less 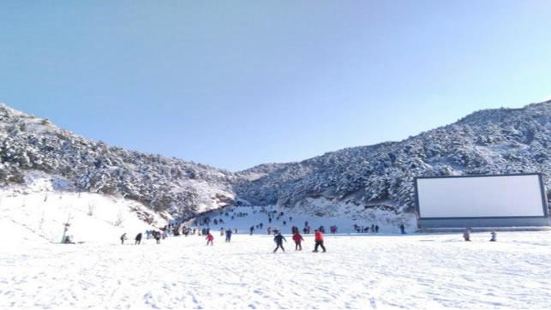 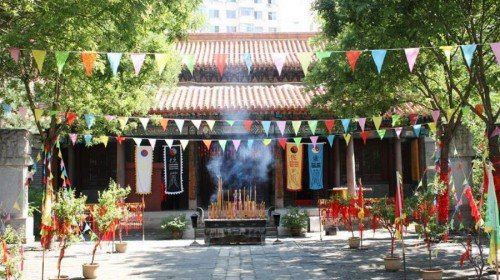 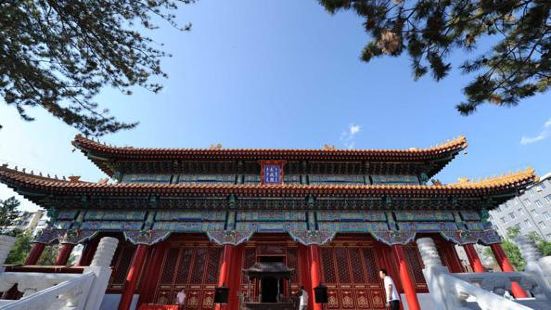 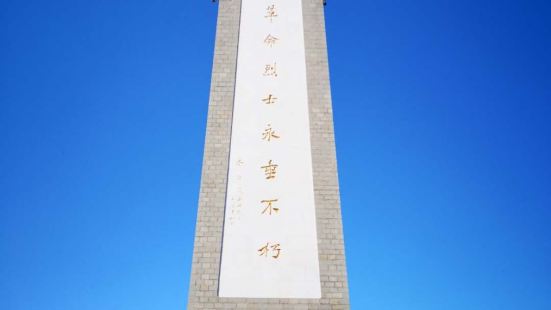 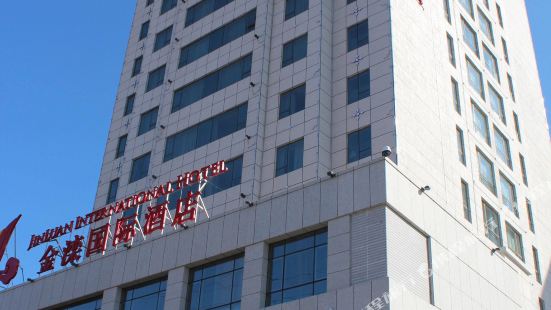 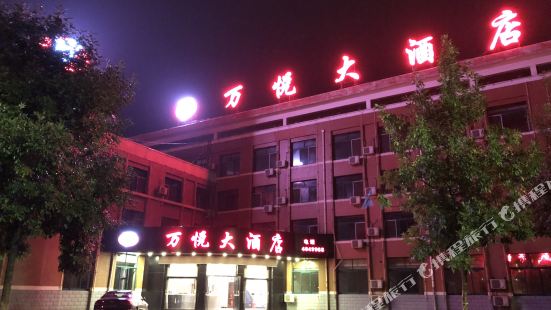 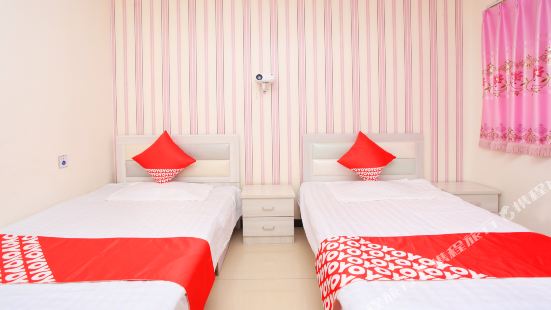 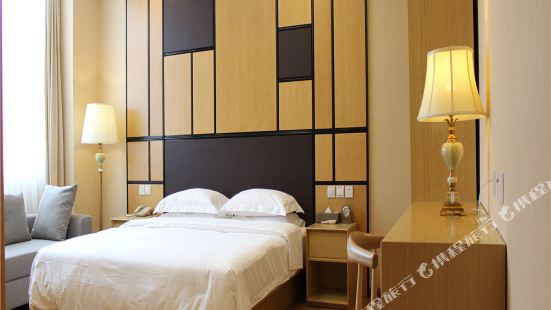 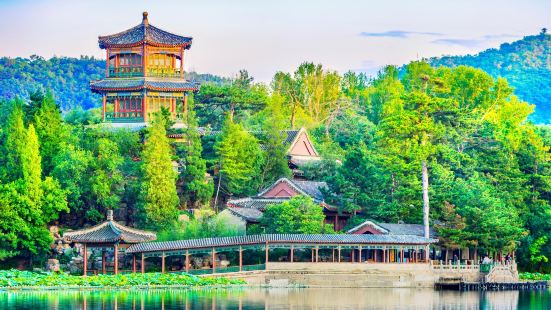 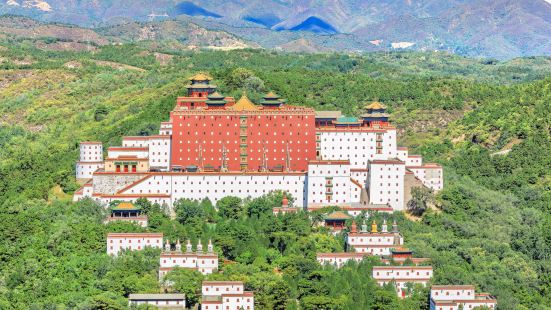 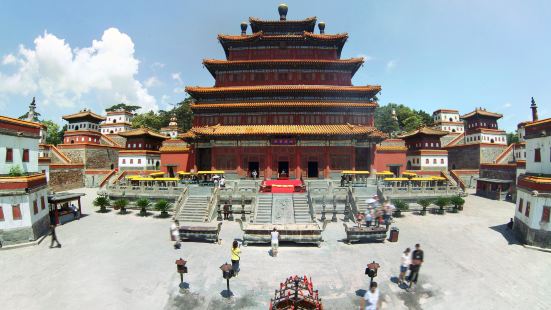