The Chenggu Bell Tower is located at the junction of First Chengnan Road and Zhongshan Street, Chenggu County, Hanzhong City, Shaanxi Province. The tower is a four-story building with a brick and wooden structure. The cornice of the tower is an arc tilting outward; the ridge has a number of sculptures of birds and beasts; the lower part is piled up with rivets and tenons, with different patterns carved into it; and the eaves are hung with wind bells. When the wind blows, the bells ring pleasantly.
show less 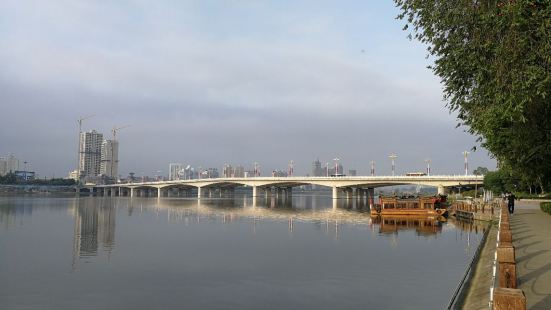 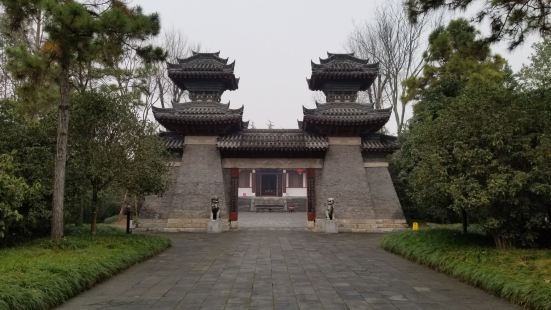 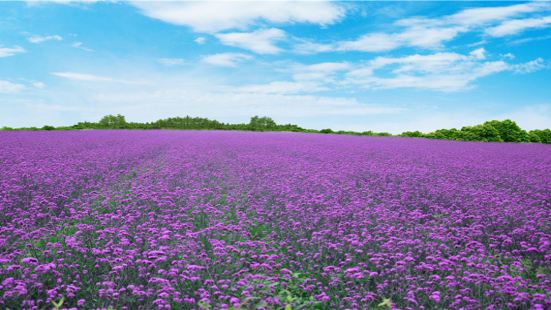 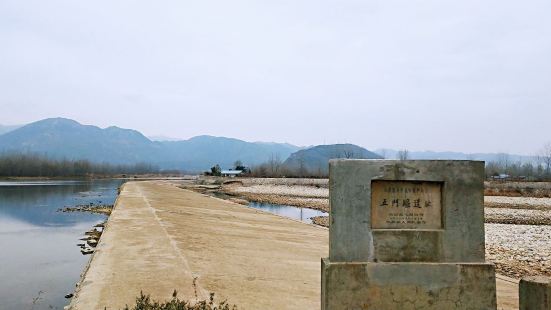 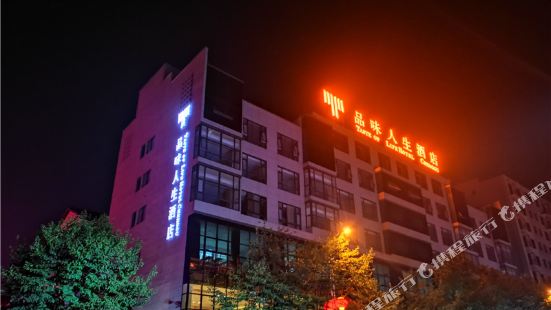 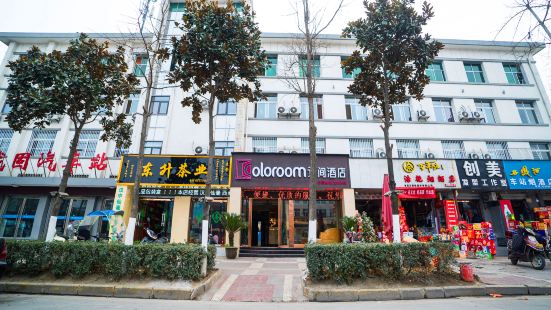 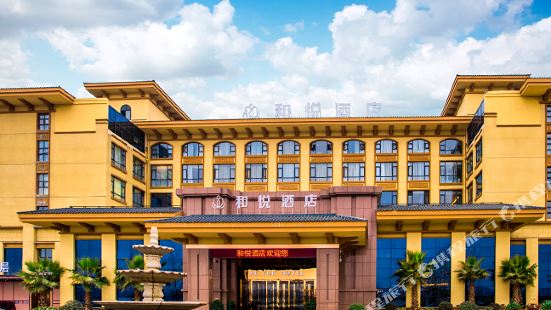 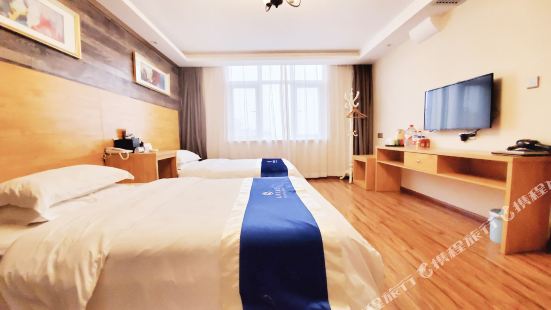 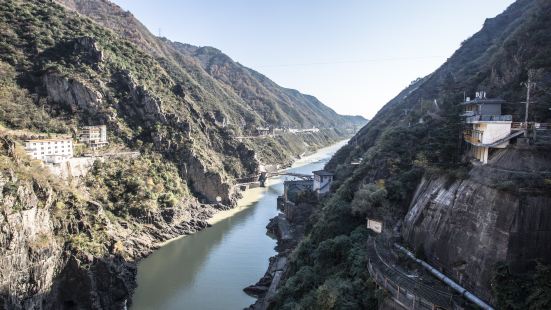 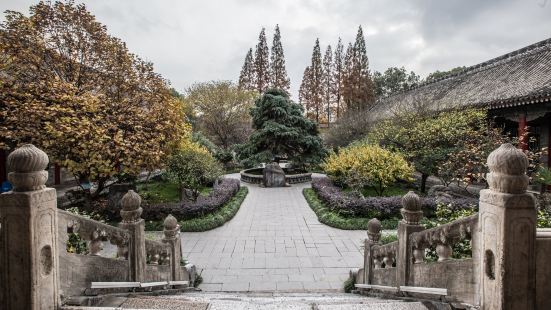