Suxian Ridge, formerly known as Niupi Mountain, is located in the northeast of Chenzhou City. It is a scenic spot that integrates myths and legends, beautiful scenery and historical sites. There are scenic spots all the way from the foothills to the top of the mountain, such as Taohuaju (Peach Blossom House), Bailudong (White Deer Cave), Sanjue Monument and Suxian Taoist Temple. Taohuaju (Peach Blossom House) is the starting point for tourists to climb the mountain. It faces peach blossoms and water streams, and the environment is elegant and chic. Bailudong (White Deer Cave) is above the Taohuaju (Peach Blossom House), and according to legend it is the place where the white deer nursed the young immortal Sudan.
show less 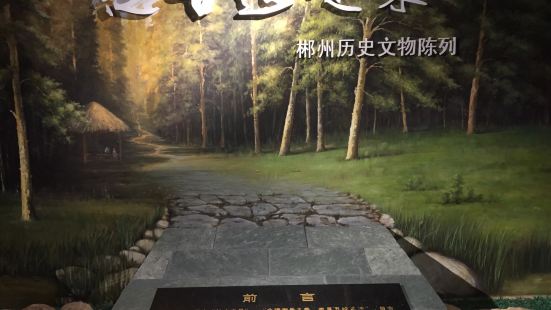 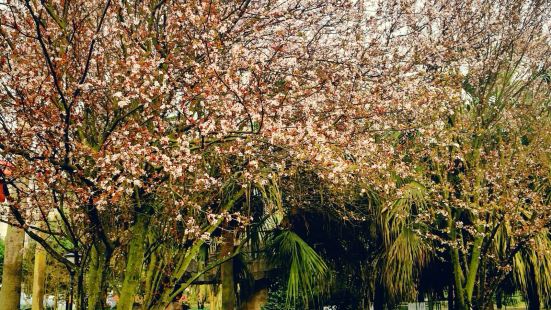 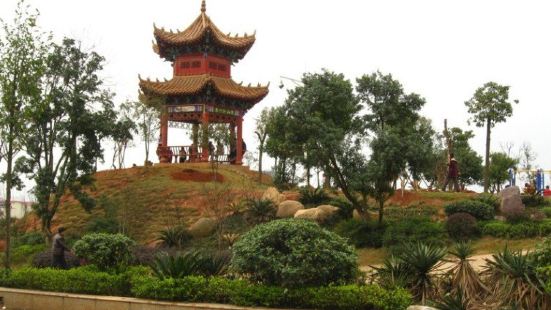 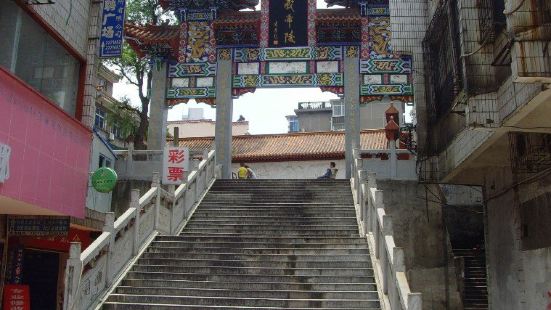 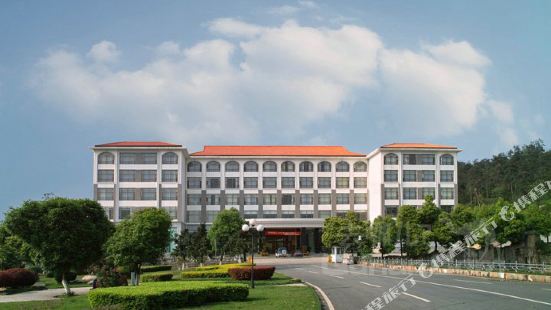 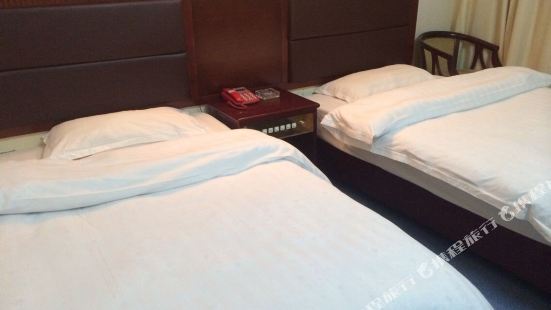 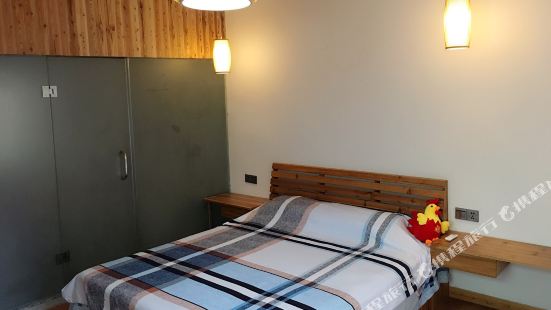 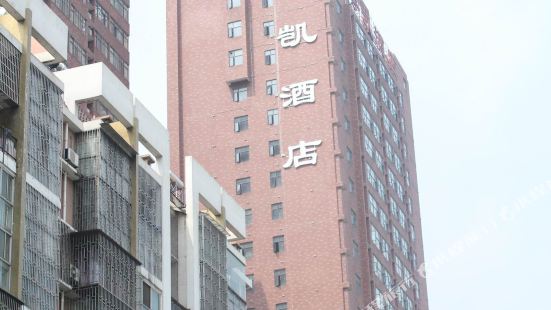 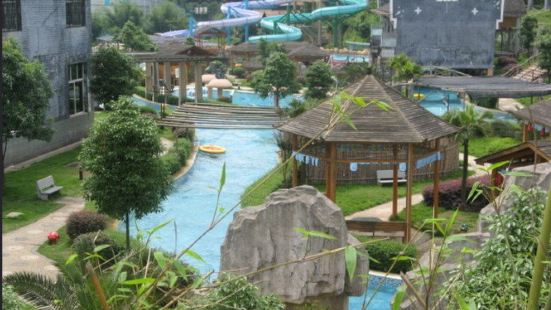 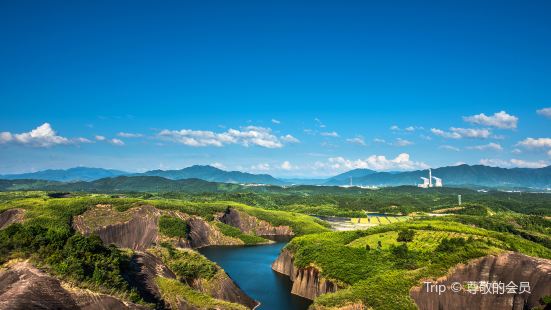 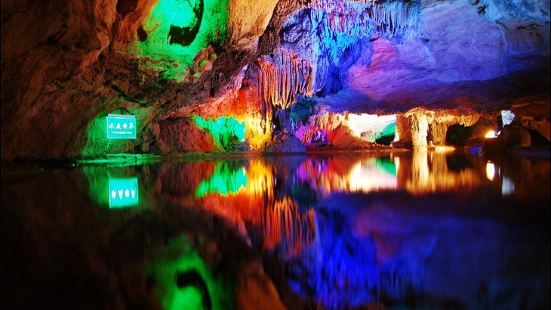