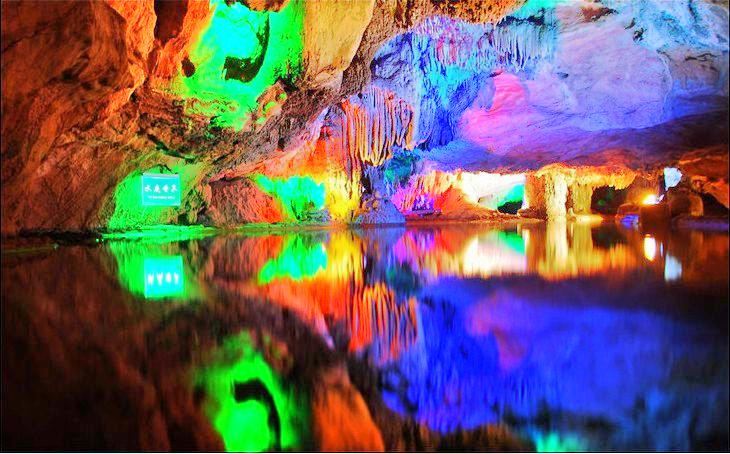 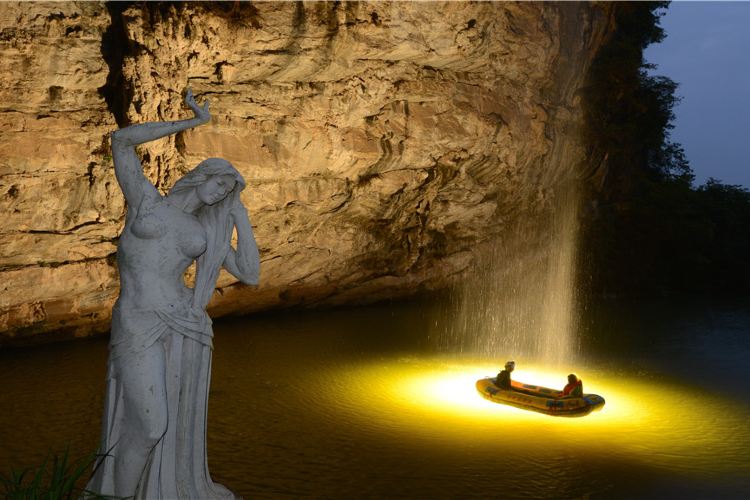 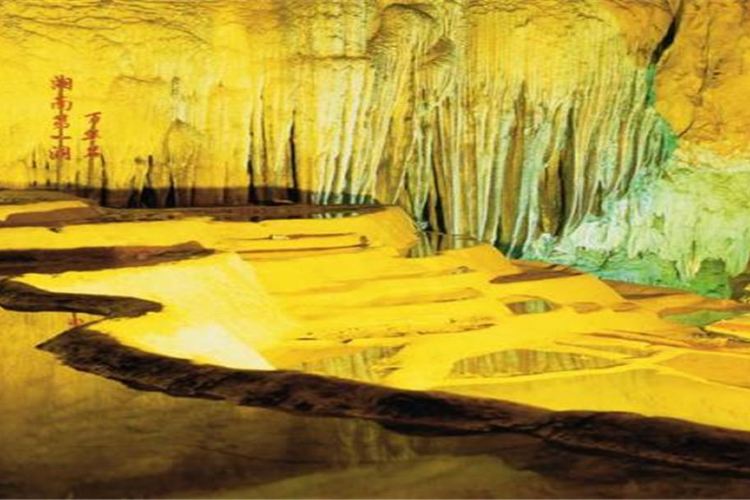 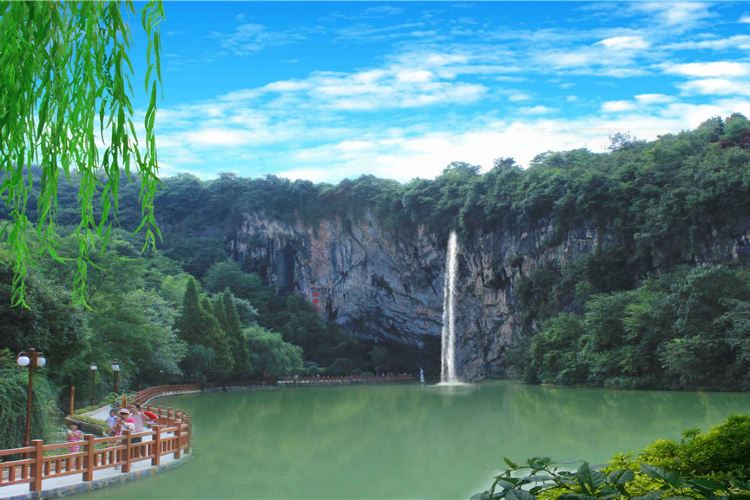 Wanhua Cave is a growing underground river and cavern. It is expansive, and was once used as a military location for the Taiping Heavenly Kingdom. Wanhua Cave measures several kilometers in length and there are springs outside the cave. There are many rock formations in the cave that are incredibly shaped, all antiquated and unique. There is also an underground river in the cave. Visitors can take a boat from the entrance and go upstream. When an American cave exploration team came here in 1988, they remarked that the “underwater crystal cone” landscape in the Wanhua Cave was a natural treasure.
show less 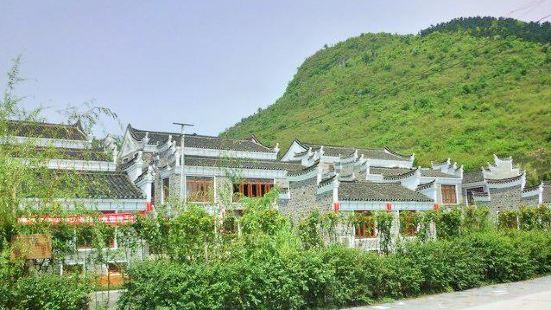 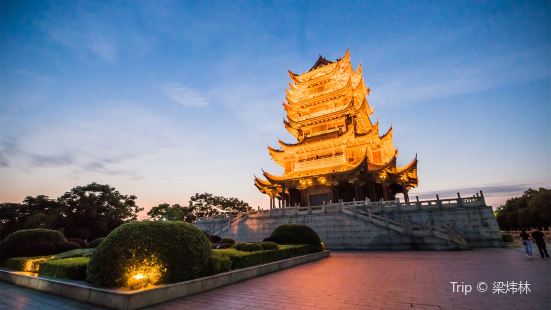 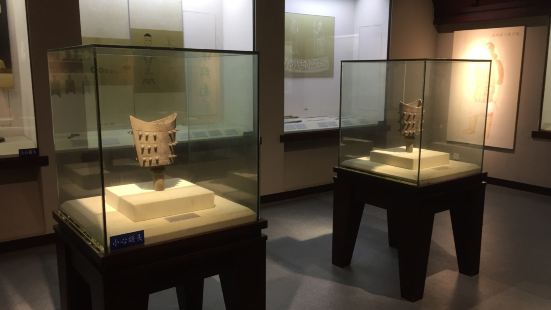 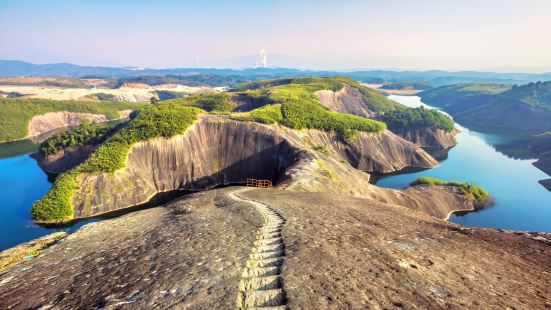 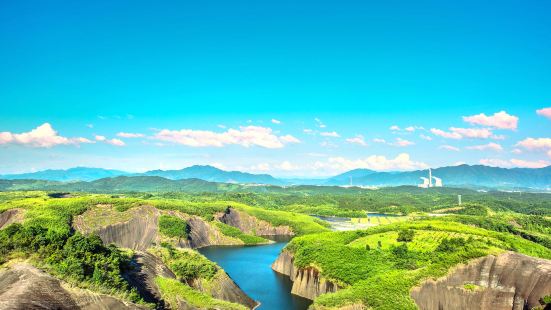