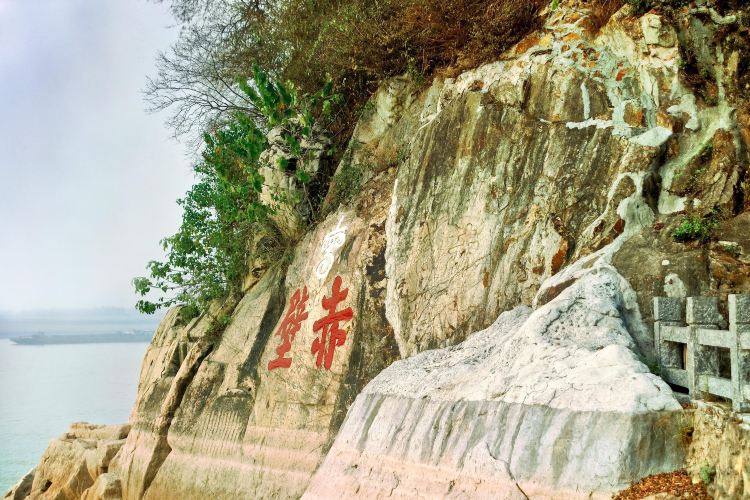 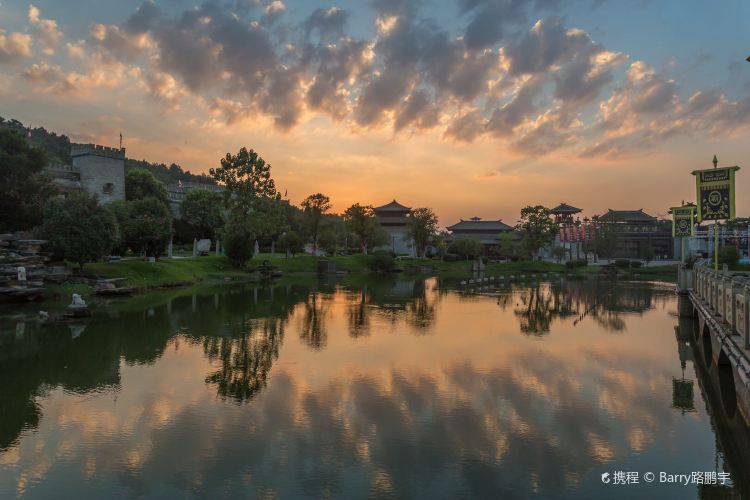 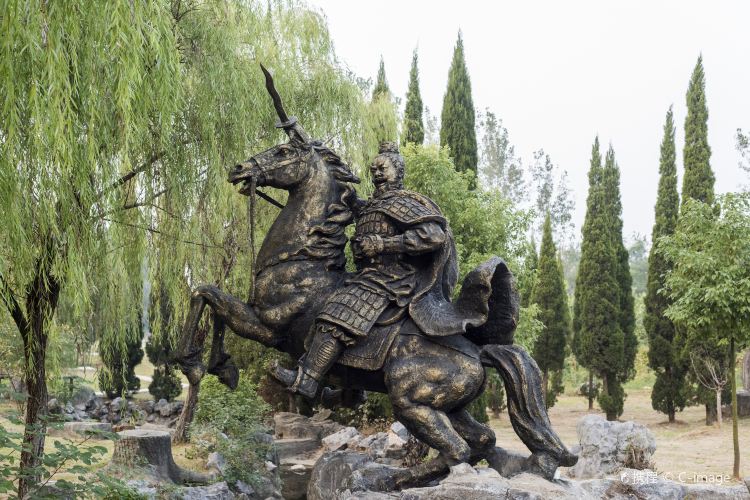 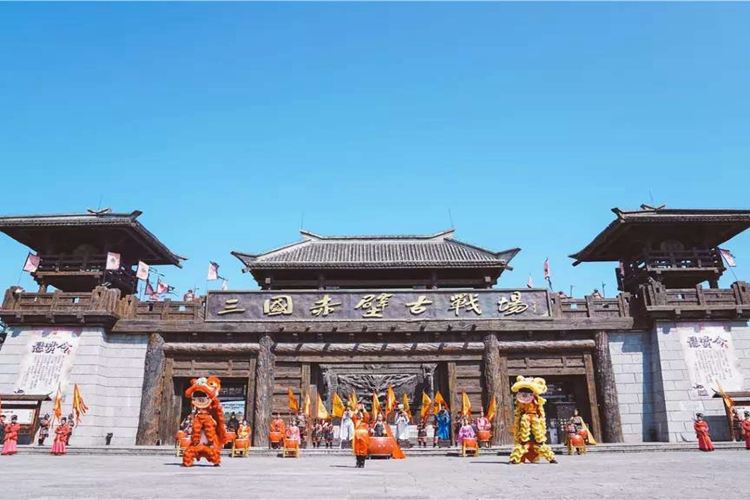 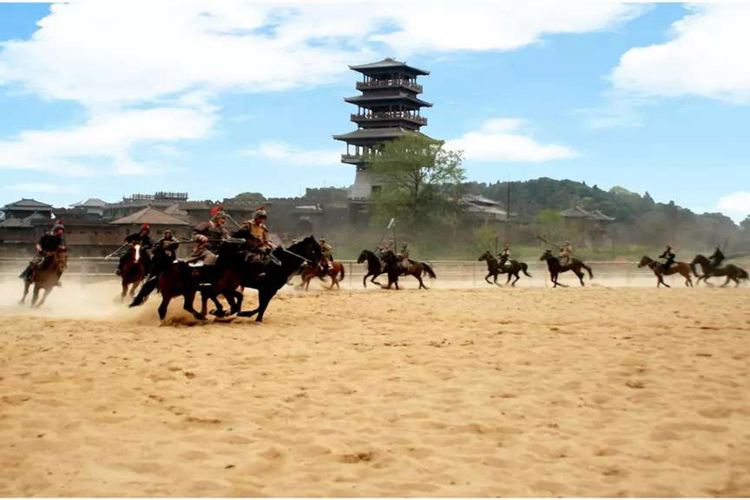 Chibi Ancient Battlefield was the place where the Chibi War broke out at the end of the Eastern Han dynasty. It is one of China's most famous intact ancient battlefields. Major attractions include stone inscriptions, a temple, a statue of the Han dynasty military general Zhou Yu, and a museum. A riverside pavilion provides magnificent views over the surrounding area.
show less 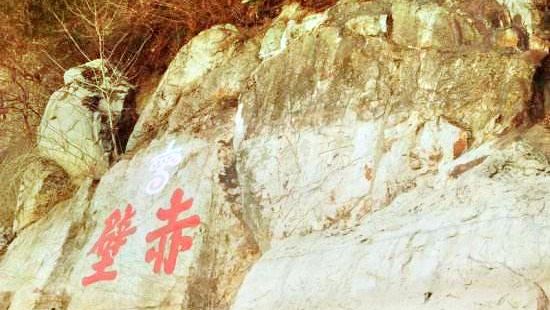 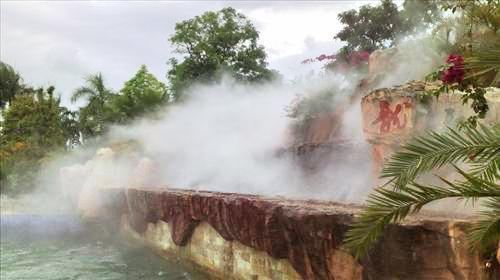 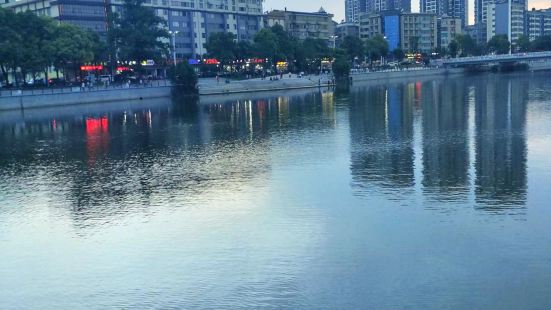 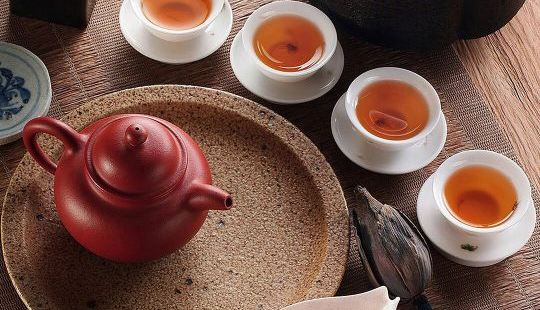 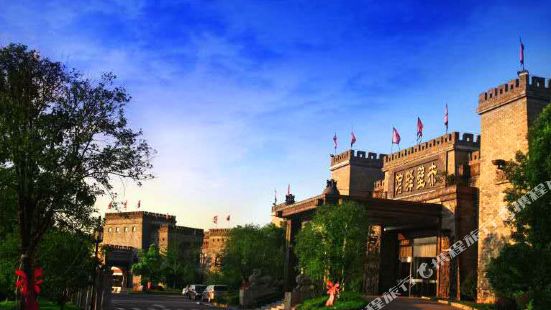 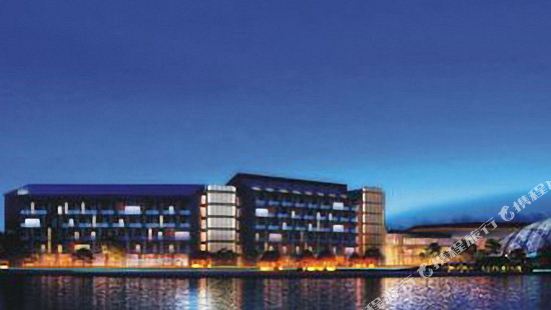 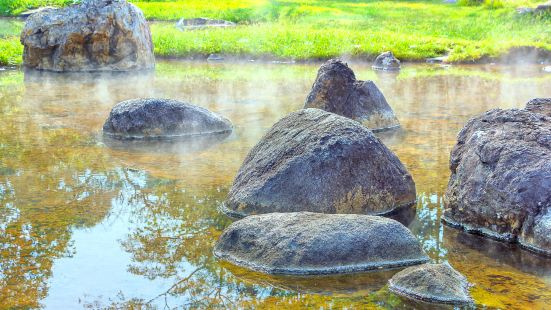 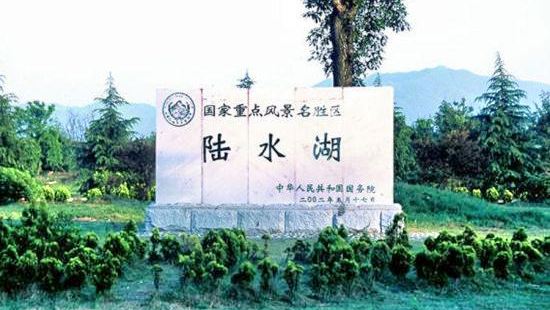 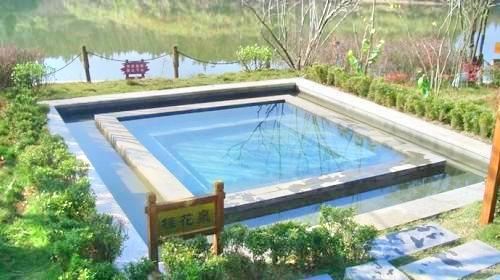