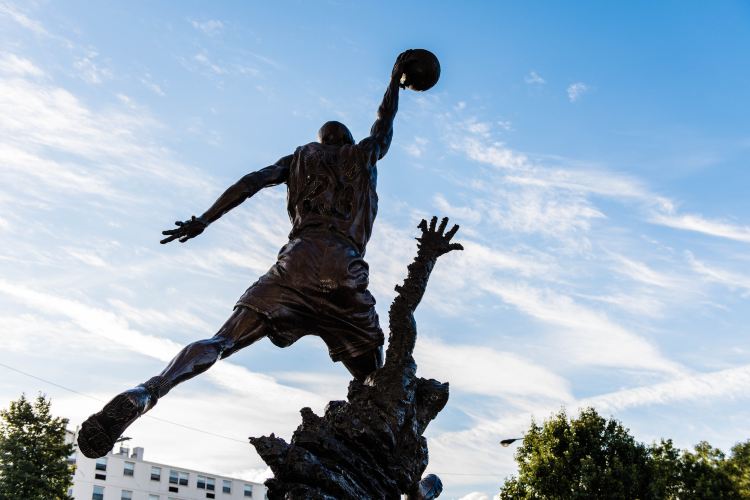 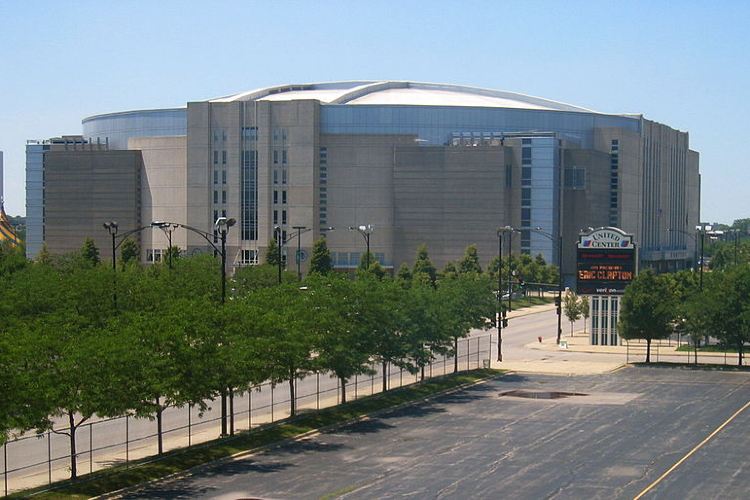 The United Center is the lovechild of William Wirtz, proprietor of the Chicago Blackhawks, and Jerry Reinsdorf, majority proprietor of the Chicago Bulls, who framed an organization in 1988 to make a field that would give a great home to Chicago games and entertainment. One of the biggest fields in the U.S., the United Center incorporates an eight sided video replay scoreboard, theater-style seats, 46 changeless snack bars, a mixed drink relax, intuitive concourse showcases, and that's just the beginning. The United Center has been the setting for two of U2's taped shows, Cirque de Soleil, Disney on Ice, Ringling Brothers carnival, and, obviously, still fills in as the home for the Bulls and the Blackhawks.
Show More

The Dining Room at Kendall College